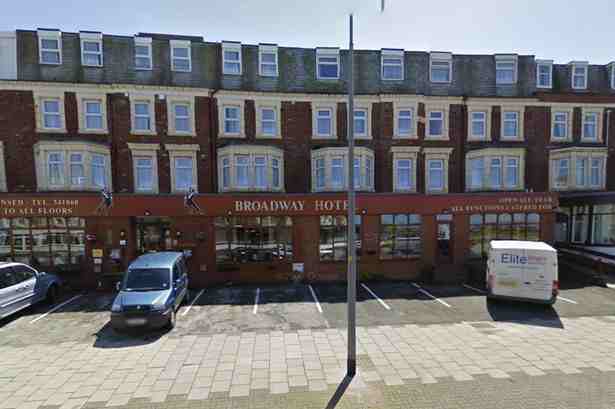 Hotel Reviews can be very helpful when looking for a hotel in a place you had never been before. Websites such as Agoda, Booking.com, Tripadvisor and Lonely Planet are full of such Hotel Reviews.

The hotel stated it is their POLICY to charge for ‘bad’ reviews after Tony and Jan Jenkinson found their credit card had been charged £100.
A couple have been ‘fined’ £100 for describing a hotel as a “rotten stinking hovel” on a travel website.

Tony and Jan Jenkinson posted the negative comment on Trip Advisor after their one night stay at the Broadway Hotel in Blackpool left much to be desired.
The couple later found their credit card had been charged £100, with the hotel stating is policy was to charge for “bad” reviews.

However, the Jekinsons are not the only ones unimpressed by the seafront hotel – it is ranked 858 out of 894 in Blackpool and more than half its reviews rate it as “terrible”.

We checked the leading Booking and Hotel Reviews sites. There are wonderful comments such as:

“Pure Filth Avoid”
This place is filthy,it really needs closing down,bedroom full of mould no heater,no hot water,beds need throwing away,couldn’t bear to eat breakfast staff drinking cans of strongbow while serving breakfast,could not wait to get out of this place and get home to bath. environmental need to get in there quick….

“WORDS FAIL ME”
I would rather stay in Bates Motel than this joint. terrible, terrible, terrible Breakfast tables felt tacky, carpets in desperate need of attention. At 10.15am told we would have to use stairs to 2nd floor as access to lift was now locked. Think it is worthy of a visit from the Hotel Inspector

The website of the  Broadway Hotel in Blackpool, www.blackpoolhotel.eu is not accessible.

I bet, with this negative publicity, this hotel can close – forever. Also the reviewing guests may find themselves blacklisted.
In 2012 I wrote some critics about a 5 stars hotel in Rome. The critics were honest and objective. The general manager contacted me 2 days after and on our return to Rome the hotel offered us a mega-upgrade: the Presidential Suite with an excellent bottle of wine and flowers for madam.

When the hotel is globally run down, then no complaint will help. But in an otherwise good hotel, small glitches in quality or service can be resolved sometimes within minutes. So it is much more useful to inform staff and/or the duty manager about the problem than slap the hotel afterwards on review sites.

Only if nothing happens, as during our stay in Rome, then one should mention this fact together with the overall rating of the hotel.
And you may believe or not, this even works in the Philippines.