Philippines back to Category 1 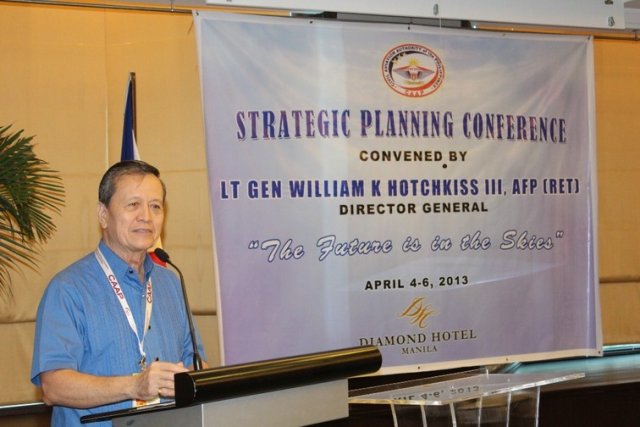 The Federal Aviation Administration (FAA) of the USA will lift upwards the aviation rating of the country following successful audit from Geneva based International Civil Aviation Organization (ICAO).

In a letter address to the Civil Aviation Authority of the Philippines (CAAP), the American regulators have agreed to upgrade the aviation rating of the Philippines back to Category 1 by November, Director General William Hotchkiss III said in a briefing.

Meanwhile, European aviation regulators from European Aviation Safety Agency (EASA) based in Germany have arrived into the Philippines to validate the recent ICAO findings.
ICAO has removed the Philippines from their blacklist where the Philippines had been put in 2008 for having significant safety concerns  to its aviation laws and regulations last February.
The EU inspectors will be in the country until today to determine whether the Philippines should be removed from the European Union blacklist.
Maybe the Davao incident of Cebu Pacific Air came just in the right moment and allows CAAP to show that they are able to handle such an incident with all needed professionalism.