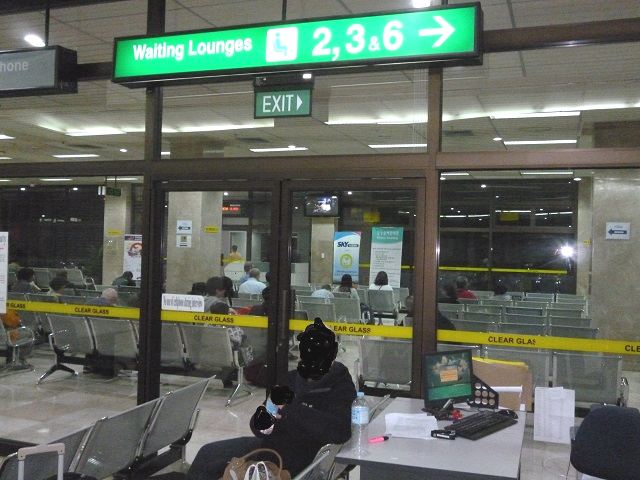 A team from the Asia-Pacific Economic Cooperation (Apec) is evaluating the safety of  Mactan-Cebu International Airport (MCIA).

Asia-Pacific Economic Cooperation (Apec) will host a meeting in Cebu next year. This is why their Airport Safety Evaluation Visit Program (ASEVP) team is inspecting the airport.

MCIA General Manager Nigel Paul Villarete said that in the Philippines, it’s only Mactan-Cebu International Airport that has been issued with an aerodrome certificate, an Aerodrome Certificate under ICAO Annex 14. Villarete also said that all airports handling international flights and international passengers should have this ICAO certificate.

Villarete also said, “We’ve complied with all of the procedures and we passed audit by the Civil Aviation Authority of the Philippines (CAAP). After everything else and having completed our aerodrome manual and safety management systems, CAAP issued aerodrome certificate to us.”

Oups, CAAP is auditing and evaluating? That can’t be good …

And indeed, a week ago a friend of a friend had been in transit in Cebu Mactan airport and he sent us these pictures and wrote:

I had been sitting at the glass-front that separates the transfer lounge from the gate. Unintentionally I touched the glass with my knee and the door opened. 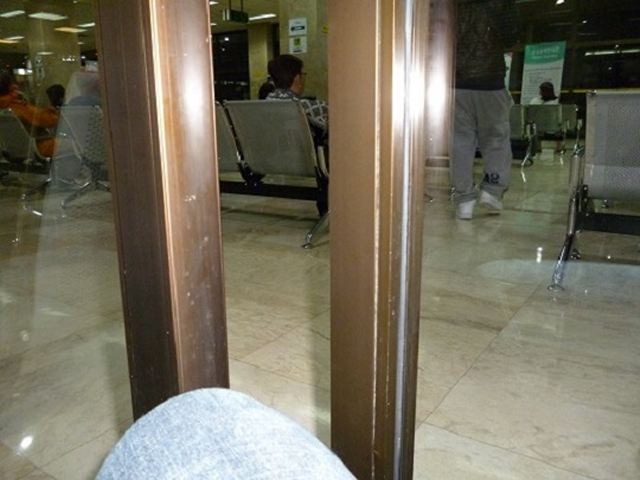 I could have passed anything through the open door. I even could have slipped through, because nobody did watch. I didn’t do a test, but such security holes made me thinking during the flight home.

[Editor’s comment:] Incredible! This airport has an ICAO Aerodrome Cerificate on behalf of CAAP. And they say, they are the only airport in the Philippines having this certificate. ICAO and FAA should put the Philippines in Category 999 and the government should scrap CAAP.