The sky in the Philippines is moving 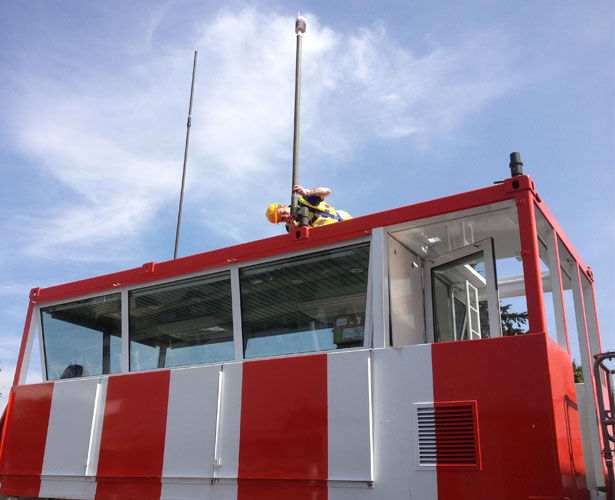 Next Monday, April 22, 2013, the government will publish the bid documents worth PHP 434.5 million of contracts for upgrading night landing operations in 8 airports across the country.

The introduction of the bid document reads:
“The air transportation in the Philippines is becoming one of the major means of transportation for passengers and cargoes as indicated in the increased frequency of ?ights from the di?erent airports. This situation shows positive growth in the country’s economy; however congestion of arriving and departing aircraft in Manila’s premier airport is a dilemma of the air transport sector and needs to be addressed by the DOTC and CAAP. One of the solutions is the upgrading of night landing operations of eight (8) airports in accordance with International Civil Aviation Organization (ICAO) Standards & Recommended Practices (SARPs), through the installation/upgrading of air?eld lighting system, upgrading of communication and meteorological system.”

The full document is available as a PDF file

We only can say