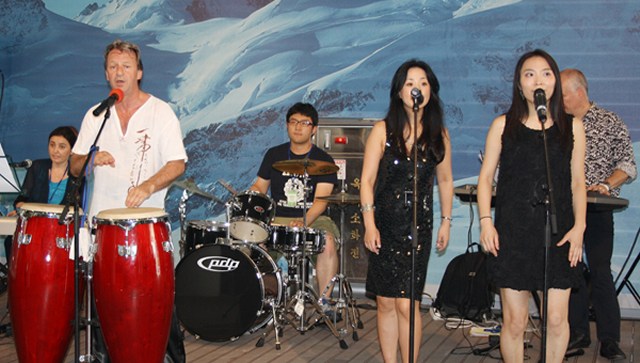 Singing Diplomat – Switzerland Embassy’s number two is not only an excellent diplomat but also an astonishing entertainer.

The new Counselor and Deputy Head of Mission, Mr. Raoul Imbach, started his new mission in Manila in August 2013. Raoul Imbach is a 28-year career diplomat with the Foreign Service of Switzerland. Before coming to the Philippines he worked in Vietnam and Korea.

On March 15, 2007, Raoul mixed up the community in Vietnam’s capital, Hanoi. A “Salsa Night” with exotic Latin American dances had been held at AAC Language and Skills Training Centre. The event drew the participation of Raoul Imbach, former Swiss Deputy Ambassador to Vietnam, who is considered the founder of the Salsa movement in Vietnam, and famous dancers. 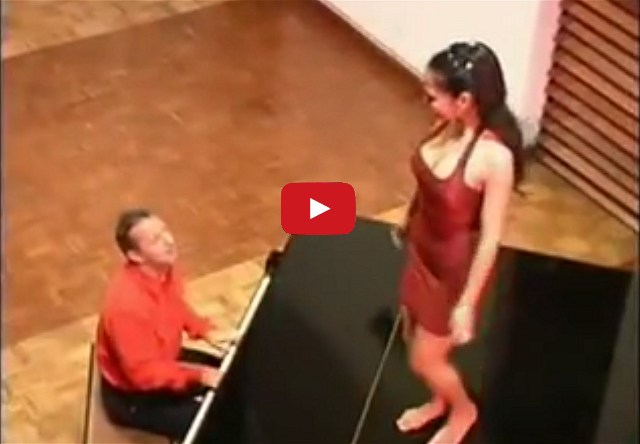 Afterwards Raoul Imbach had been in South Korea. Shortly after he arrived in Korea in September 2008, Imbach formed the band, SwissKo, with Korean jazz musicians. He assembled his new band, The Xpats, in 2011.

This group Imbach described as even more “international,” as it is composed of musicians from seven different countries: Switzerland, Italy, Germany, Chile, Uruguay, Russia and Korea. The Xpats played Latin and classic rock, and some of Imbach’s original songs.

He completed his posting in Korea in August and did perform with The Xpats at an outdoor international spring concert organized by the Korea Foundation on the banks of the Cheonggyecheon Stream in downtown Seoul on June 2, 2013.

Before Imbach moved to Manila, the Philippines, he had, perhaps, his most important performance to give. Imbach, 55, was marrying long-time girlfriend Mai-Huong Nguyen on her birthday.

In  “Bbo bbo hae jo”,  they did the opposite of what most K-pop bands do, they sang the song in English and the chorus in Korean.

Having come to the Philippines, Raoul Imbach published “Be Cool” from the album “Souvenirs Made in USA” 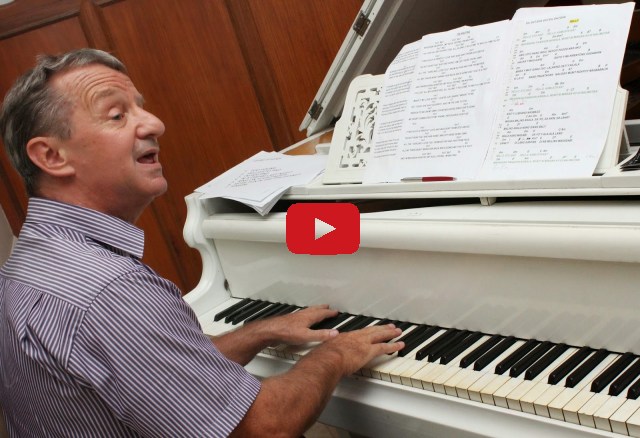 Do you think that diplomats, government representatives who conduct diplomacy, are stuck in humdrum paperwork in the office? Well, you are in for a surprise. Diplomats plan, organize and participate in a variety of events to help their culture mingle harmoniously with other countries. In terms of cultural exchange, it seems that no one is more fit for this job than Raoul Imbach, a Cultural Counselor and Deputy Head of Mission at the Swiss Embassy.

Raoul will have a great time in the Philippines. Pinoys love singing …