Solar Eclipse next week in the Philippines

Below is the exact data for Camiguin. These data might be slightly different for other places in the Philippines, but the differences won’t be more than a second or two. Time is indicated in Philippine Standard Time (PST).

Supermoon? The new moon happens just one day before the moon reaches lunar perigee – the moon’s closest point to Earth in its orbit. Thus this new moon counts as a supermoon. The moon won’t be visible in our sky, but it’ll line up with the sun to create a larger-than-average effect on Earth’s oceans. Plus this new supermoon swings right in front of the sun, so if you’re at the right place on Earth, you might be able to view the new moon silhouette in front of the sun

And here is the full map. The total eclipse is only visible inside the small blue band. 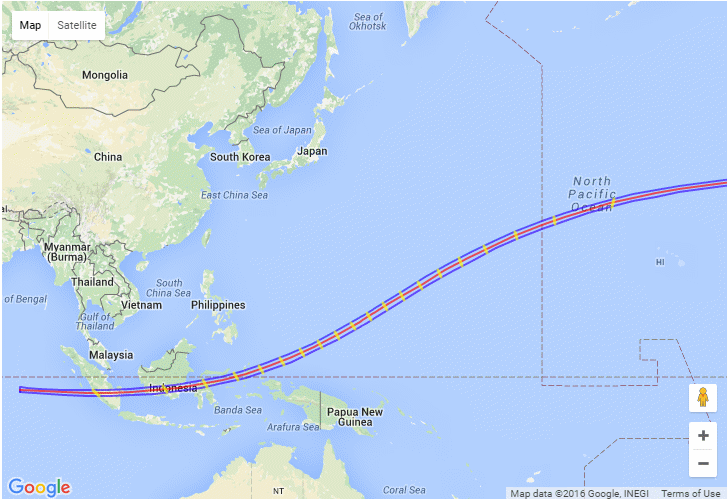 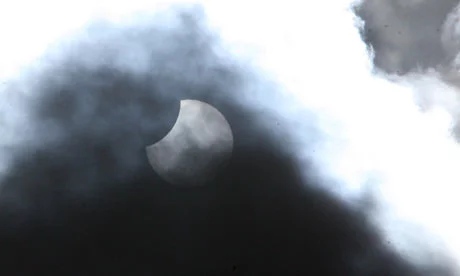 DO NOT WATCH THE SUN WITHOUT PROTECTION!
Even if the sun is partially hidden by clouds, the sunrays are extremely strong and will damage your eyes. In the province there will be no special glasses available that protect your eyes- So do not watch the sun directly. Even not a glimpse!
You may experience fantastic shadows under trees. It is possible to observe hundreds of eclipse projections caused by light scattering. 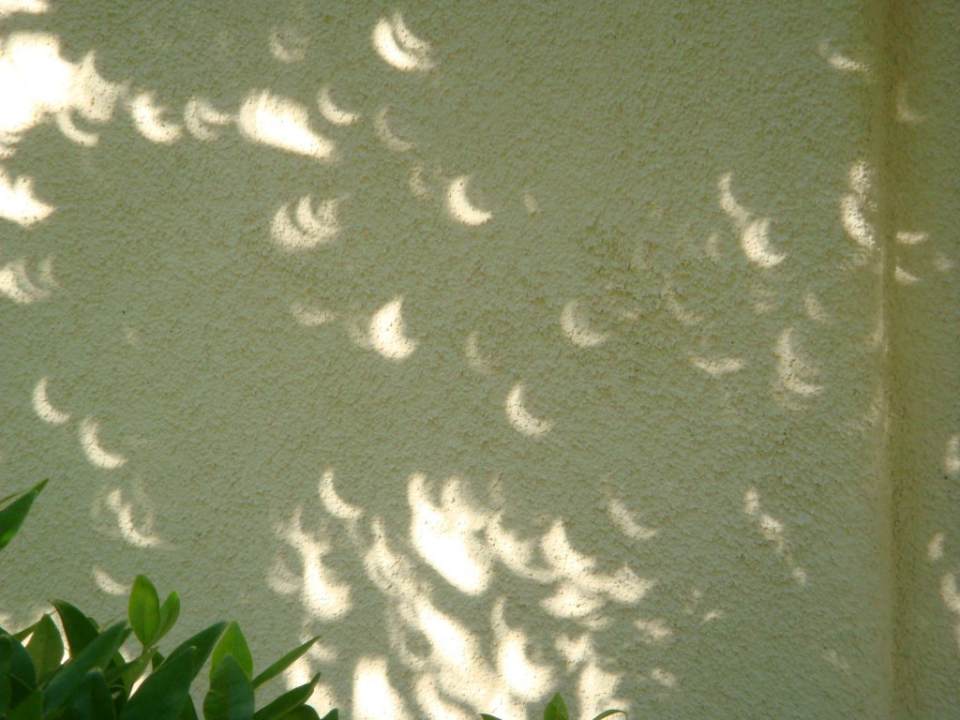 And now let’s hope that there will be no clouds over the Philippine islands on March 9, 2016.