Just before 9 o’clock at “Merinda” time, the sunlight considerably lowered and the light got a reddish tint. The fisher folk at our beach didn’t know about the Solar Eclipse, but told me, that something was strange this morning. I explained them what happened, but I doubt that they did really understand. 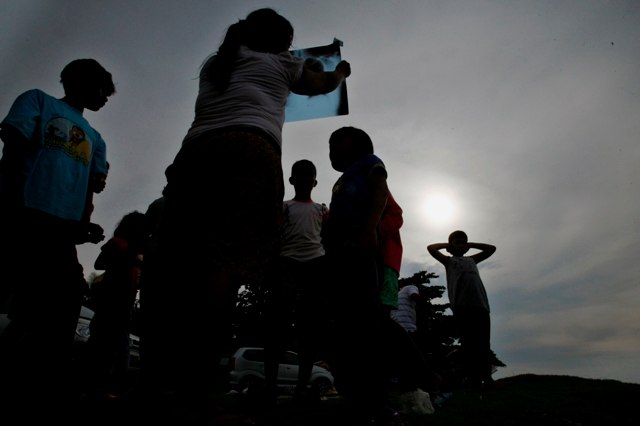 Nobody had the right equipment to observe the Solar Eclipse, but improvised eye protection, such as an X-Ray film, were used everywhere.

PAGASA offered a live video stream from their Manila observatory on YouTube. 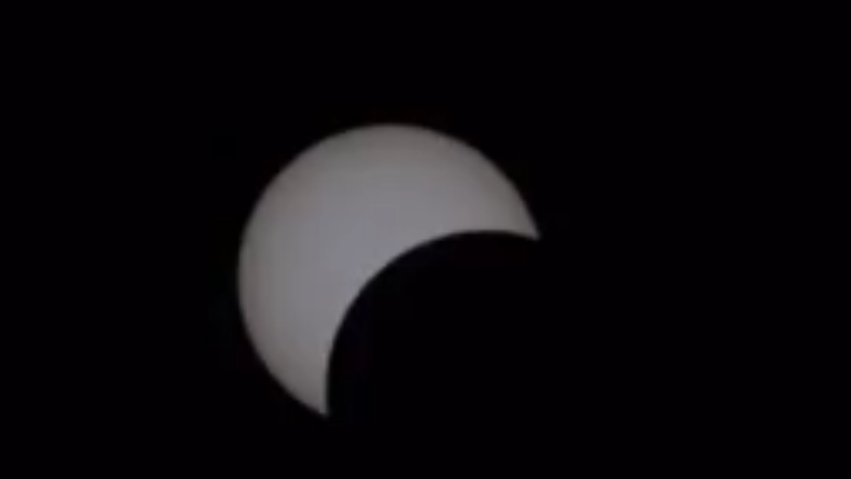 The best pictures in South East Asia came from Singapore, where also a partial Solar Eclipse could be observed. The Astronomical Society of Singapore and Science Centre Singapore held a joint viewing event at the Fibonacci Terrace at the Science Centre on Wednesday morning. An astronomy group at Bishan-Ang Mo Kio park set up telescopes and gave out 100 solar eclipse viewers to help members of the public view the eclipse safely.

And here is a binoculars projection of the Solar Eclipse 2016. 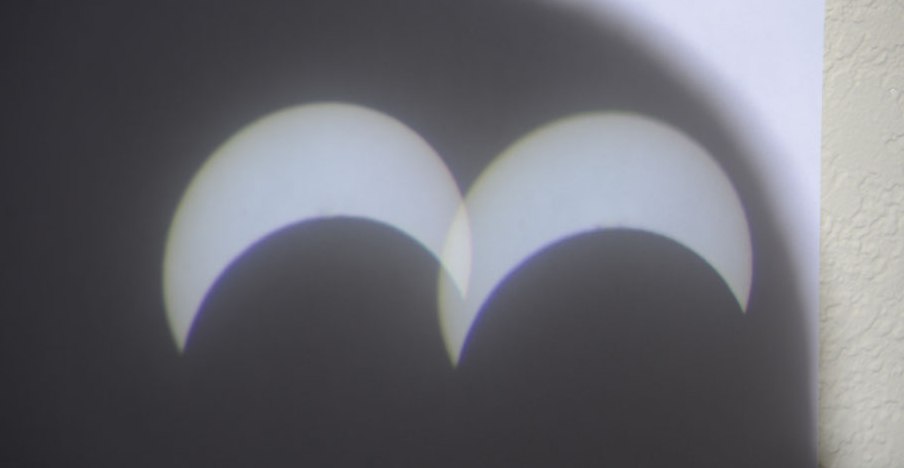