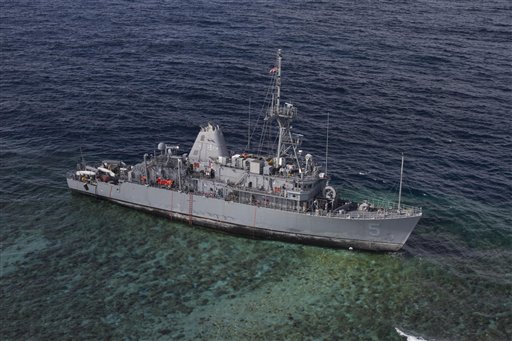 We reported yesterday that the wreck removal operation of USS Guardian at the Tubbataha Reef were starting. This morning we learned that the operation had to be suspended because of turbulent sea conditions.

High waves and stong water currents prevented the giant crane ship SMIT Borneo from anchoring close to the wreck of the minesweeper.

Authorities also announced they have decided to wait for the arrival of another crane ship, the JASCON 25, from Singapore before resuming salvage operations. They estimated that JASCON 25 would arrive in the area on February 16. Meanwhile, the clearing works on board of the USS Guardian continue. Navy specialists are clearing the ship of any items, which can be removed without the need of heavy gear. 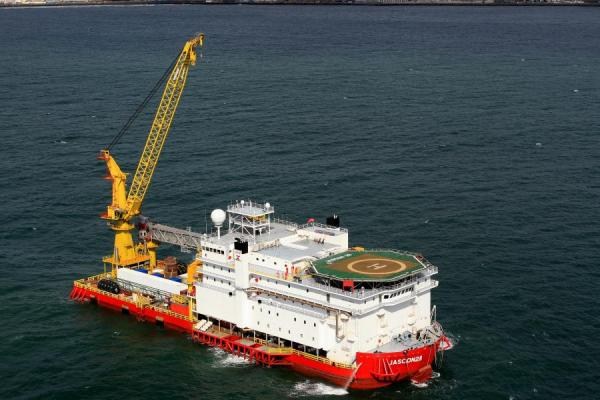