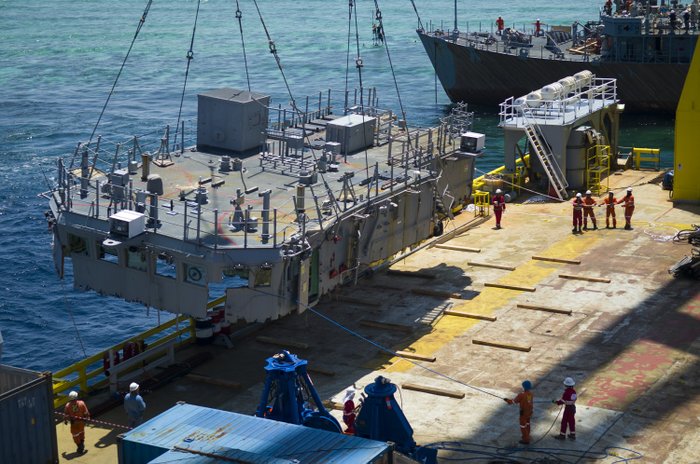 The US Navy has decided to extend the deadline to complete salvaging operations on the American minesweeper USS Guardian that ran aground on the Tubbataha Reef last January.  The US Navy is now eyeing to finish extricating the USS Guardian from the reef by the second week of April instead of end of March. 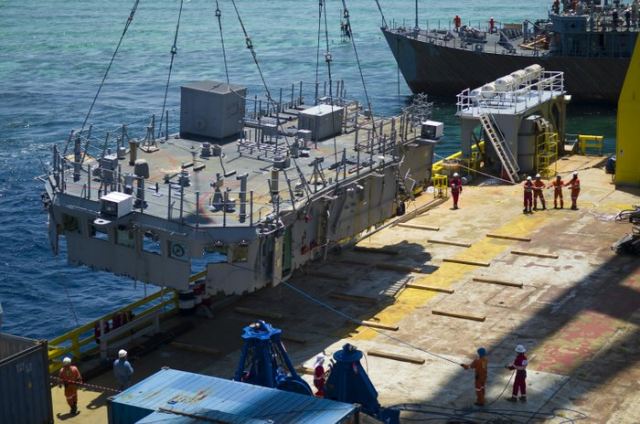 The US Navy’s original deadline for the USS Guardian’s salvaging operations elapsed on Saturday. Efforts to remove the sea vessel from the marine protected area were postponed several times due to bad weather and sea conditions. There were even instances when the sea was rough even when there were no weather disturbances. 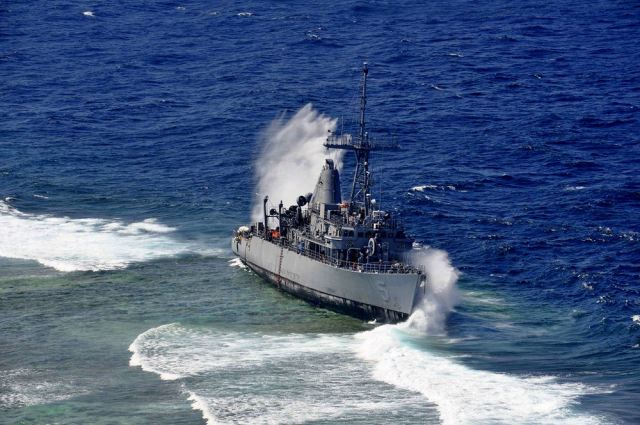 Photos courtesy of US Navy