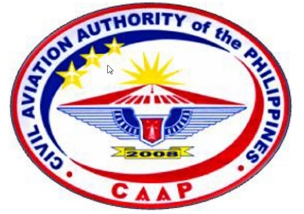 The Civil Aviation Authority of the Philippines (CAAP) has again failed to pass the audit of the International Civil Aviation Organization (ICAO) conducted from February 18 to 22.

The ICAO team informed the CAAP and DOTC officials that CAAP only passed one out of five major issues they looked into.

After a 10-day evaluation by the CVM team, the CAAP failed in “aircraft registration and flight safety inspection.”

[Editor’s comment:] Now the government or rather the President must act. The Phillipnes’ tourism depends on safe air transportation. Since 2008 CAAP proves that they are absolutely unable to resolve the problems. If the government does not clean up CAAP the GNP will dive – dive bottomless.