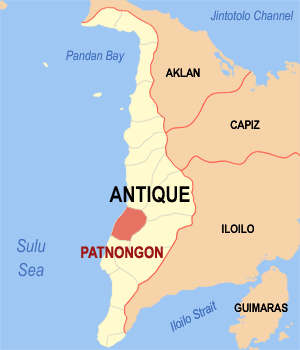 The Department of Health (DOH) yesterday confirmed an outbreak of the Chikungunya virus in Patnongon, Antique on Panay island with 313 cases as of April this year.

Chikungunya is a viral disease that is spread by mosquitoes. It causes fever and severe joint pain. Other symptoms include muscle pain, headache, nausea, fatigue and rash.

The disease shares some clinical signs with dengue, and can be misdiagnosed in areas where dengue is common.

There is no cure for the disease. Treatment is focused on relieving the symptoms.

The proximity of mosquito breeding sites to human habitation is a significant risk factor for chikungunya.

The joint pain is often very debilitating, but usually ends within a few days or weeks. Most patients recover fully, but in some cases joint pain may persist for several months, or even years. 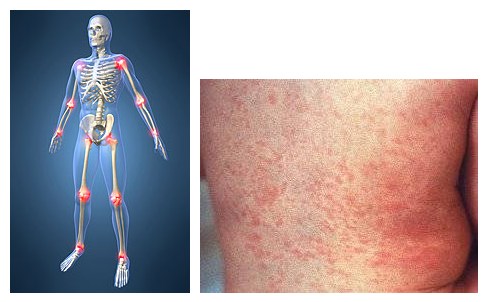 The DOH has already put in place preventive measures in order to contain the further outbreak of the incurable disease in the country.

The prevention of Chikungunya requires elimination of mosquito breeding sites just like what we do for dengue,in which communities are mobilized.

In Iloilo there is no new recorded case of mosquito-borne disease Chikungunya in the province. But last year, there were 25 suspected Chikungunya cases in the southern Iloilo town of San Joaquin.

Our recommendation: When traveling on Panay’s west-coast protect yourself with mosquito repellent and mosquito nets.
Caution:  The mosquitoes involved are Aedes aegypti and Aedes albopictus. They bite also during the day!