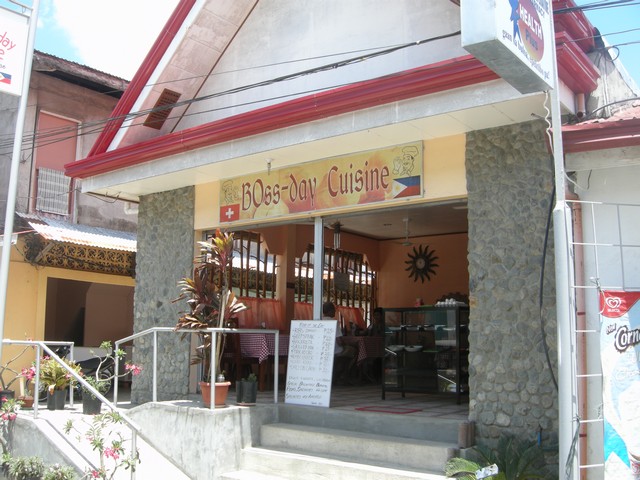 During a very long time span, Pany had lain in the shadow of Boracay. But  Northern Panay  also has wonderful beaches, waterfalls and springs. There is also already a hand full of resorts that can compete with Boracay’s middle-class. Compared with Boracay you encounter in Northern Panay still a nearly unspoiled nature. The only problem up to now had been the bad accessibility.

The whole area is to be expanded as additional tourist destination, to intensify the use of the investments and the infrastructure (airports Caticlan and Kalibo) and to alleviate the pressure for development on Boracay.

Our friends, Jürg and Bing did check the latest status of the region a few weeks ago and found astonishingly good roads. All photos are copyright by Jürg Weber. Let’s accompany them on their journey Nabas-Pandan-Libertad-Buruanga-Caticlan-Nabas. 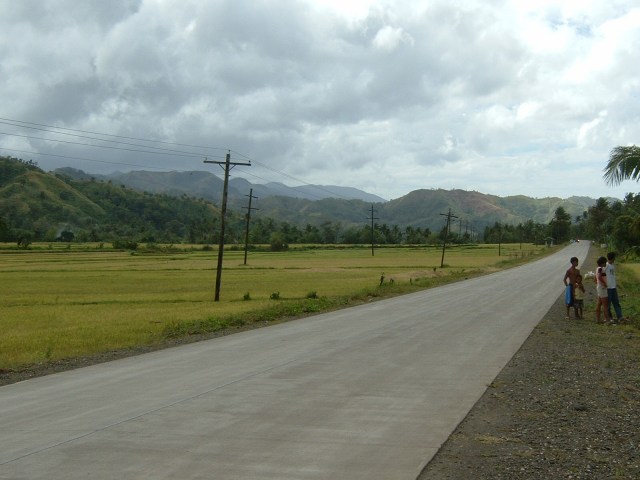 1 The road near the intersection in Nabas

2 Our first stop-over we made in Pandan. The “Boss Food Day” restaurant is managed by Oliva, whose husband Bruno, a Swiss expat, breeds cows and produces good meat. The selection is small, but nice – good meat dishes are in the foreground. Motto: Better a small range that is always available, than the usual “Sorry Sir, out of stock” ……. 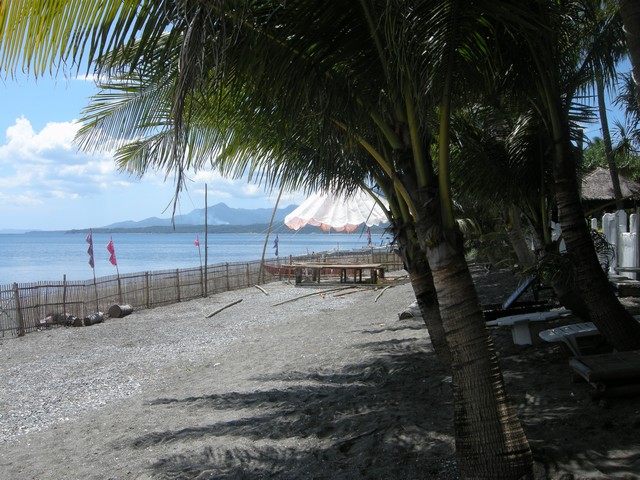 3 Along the coast there are several beach hotels. We took an inspection of Pandan Beach Resort, which left a good impression. Since practically situated on the outskirts of the village, the water quality could not be exalted above all doubt quite possibly, a channel with waste water flows nearby into the sea. 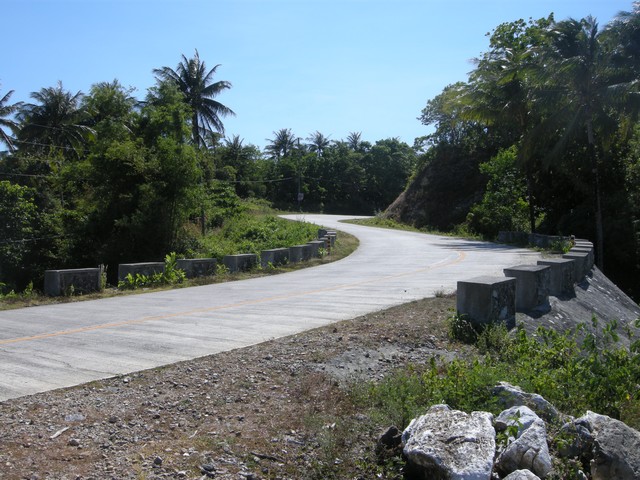 4 We continued on the now perfectly built road. 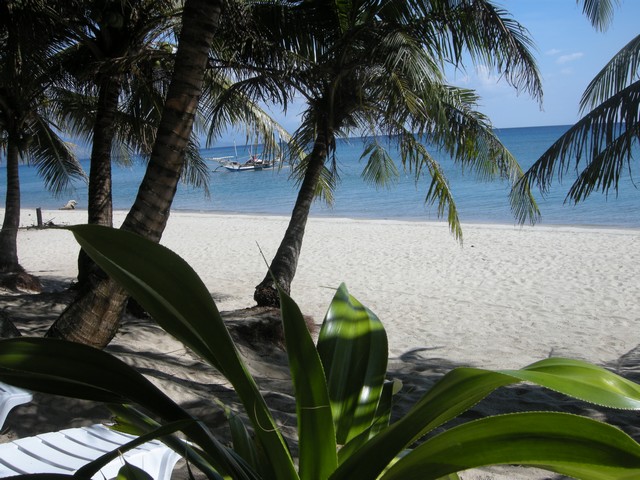 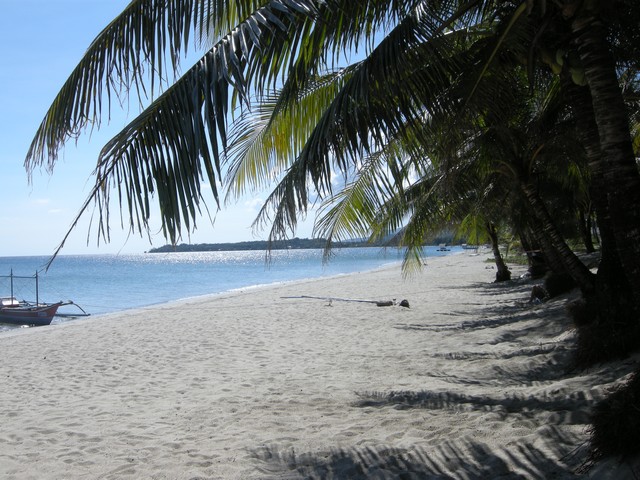 5 During a coffee stop at Bernie’s Phaidon Beach Resort we had the time to enjoy the views of the beautiful beach. 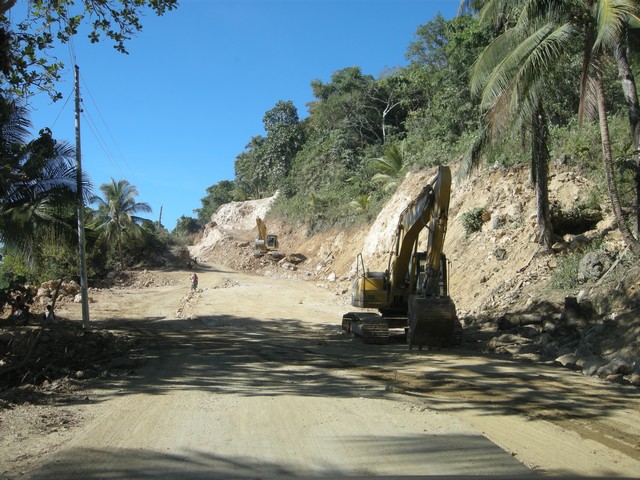 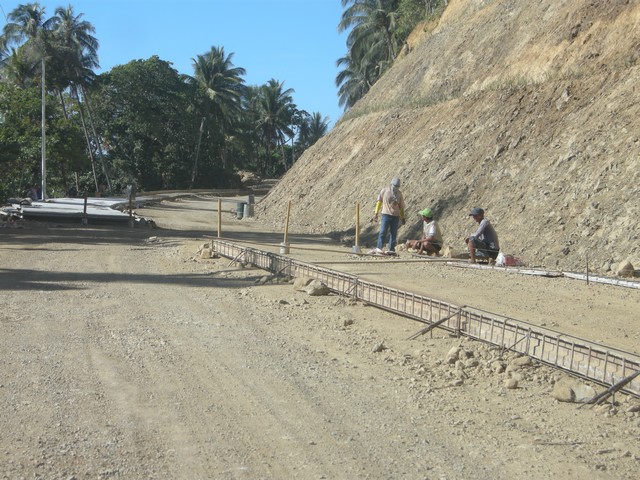 6 Two and a half kilometers from Buruanga the good road ends abruptly. 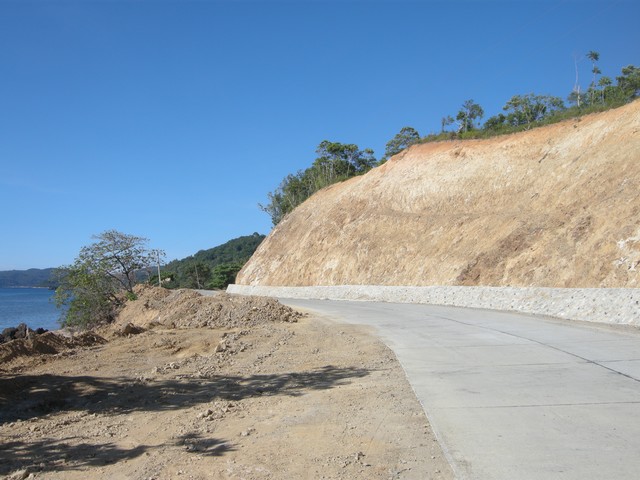 7 From Buruanga the road is again Concrete and is in good condition. Therefore only a gap of 2.5 kilometers is still to be closed. 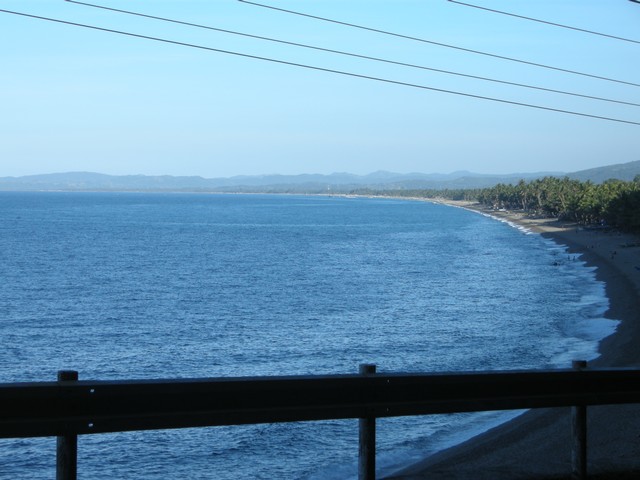 8 The northeast coast of Panay – between Caticlan and Kalibo (60km) – has virtually a continuous beach and is currently not yet developed for tourism.

Conclusion: In a few months, the road should be finished around the peninsula. Then a day trip for tourists from Boracay will be a good idea. The scenic area is certainly very attractive with the Bugang River, the attractive Malumpati springs and the caves of Ignito (which we have not yet visited).

A map of our journey: 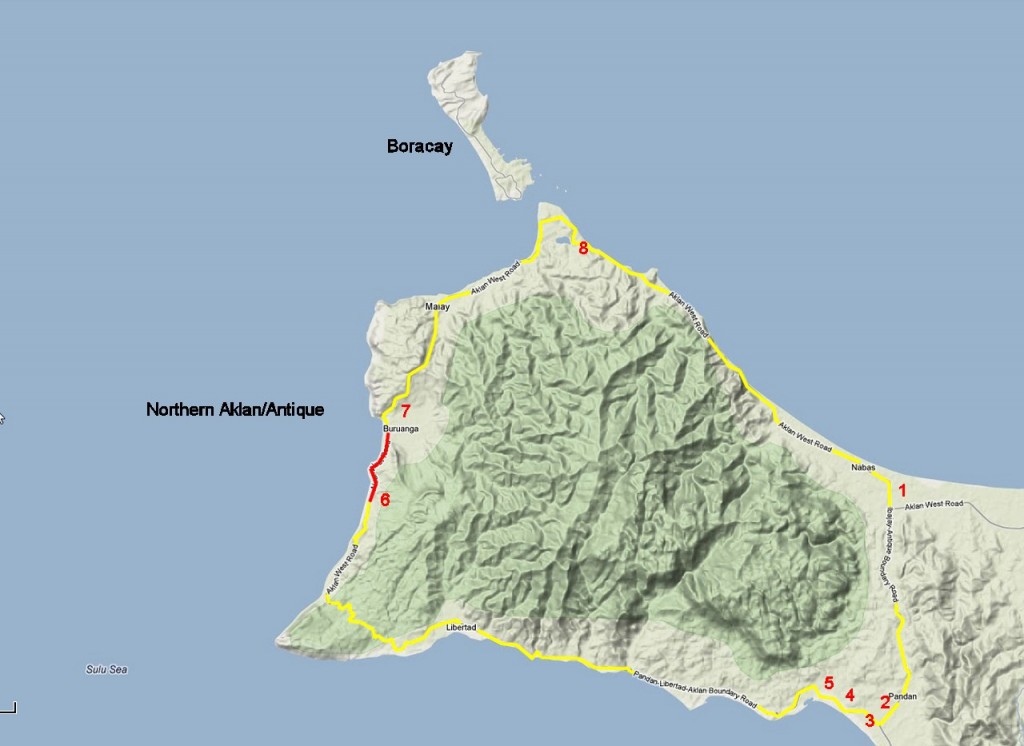