Clip Air ? A potential solution for the Philippines transportation 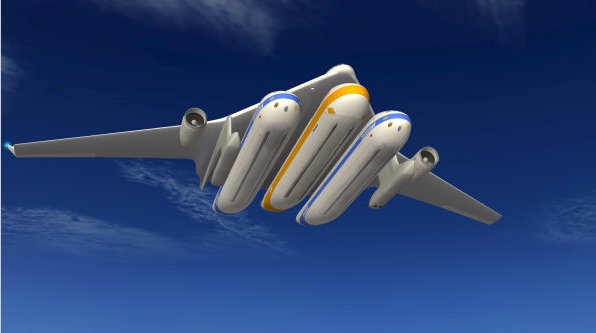 Claudio Leonardi and his team at EPFL are doing an “Impact Analysis of a Flexible Air Transportation System”.

The Clip-Air project envisions an airplane consisting of a single flying wing onto which capsules carrying passengers or freight can be attached. More than a new type of flying device, its innovative concept could revolutionize the airports of the future.

In the Philippines of today, lots of goods are hauled in containers. This containers can be found either on ships or on trucks. The transportation of these capsules could be done about the same as container transportation.

Well, the project is not for tomorrow. But it will be more economic and environment friendly than today’s transportation. The plane can fly with one, two or three capsules. So no empty space and death-weight is flown around.