Open Location Code – a chance for the Philippines 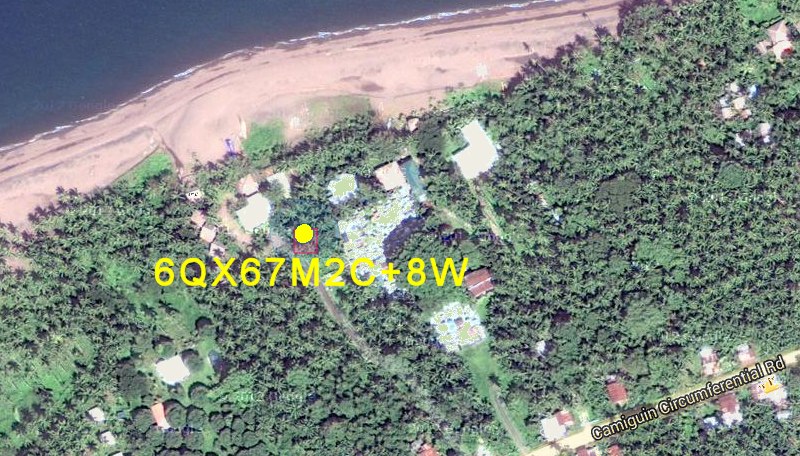 Open Location Code is completely new addressing method for postal mail and geographic orientation. This code could help people in the Philippines to find and to be found.

Open Location Code has been developed by Google’s Zürich office. Google Zurich brings Googlers together from 75 countries. They call themselves Zooglers (Zurich Googlers). As a major engineering hub for EMEA (Europe, Middle East, Africa), their hardware and software engineers use every aspect of computer science to push technology forward.

Open Location Codes are a way of encoding location into a form that is easier to use than latitude and longitude. They are designed to be used like street addresses, especially in places where buildings aren’t numbered or streets aren’t named.

Instead of giving people complicated directions, just give them a short code that tells them exactly where you want them to go. They can enter it in their phone, laptop, computer, and get the exact location. They don’t even need to be online!

In large parts of the world, homes and buildings either do not have street addresses or have addresses that cannot be precisely located without specific local knowledge.

This is due to a variety of factors, including:

For example the official postal address of our office is Lower Banlas, Agoho, Mambajao 9100, Camiguin, Philippines. Agoho you may find with any map software, but Lower Banlas is almost unknown. Our neighbor’s address is Paradise Beach. 🙄 So you have to ask people and risk to get wrong answers. Our Open Location Code is 6QX67M2C+8W or 7M2C+8W Mambajao, Camiguin.

If you want to test, enter this URL in your browser or simply click on it: http://plus.codes/6QX67M2C+8W 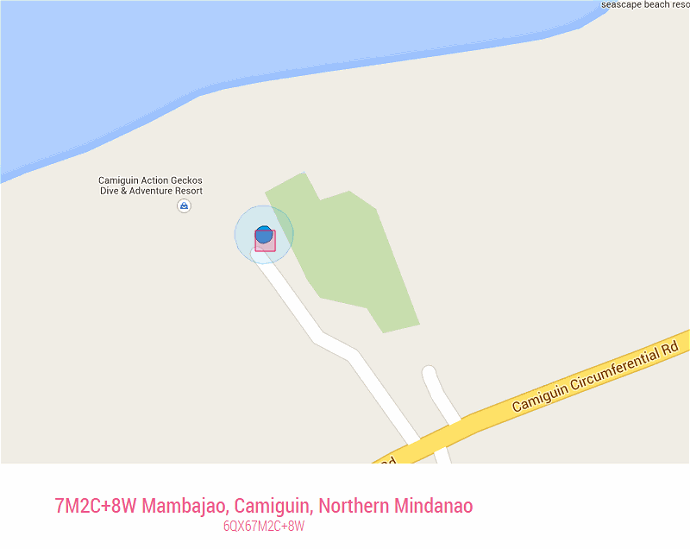 This code is extremely accurate. Here you can find more information about Open Location Code and its definition. The code is currently available for Google Maps (streetmap and satellite), Open Street Map and Bing Maps. 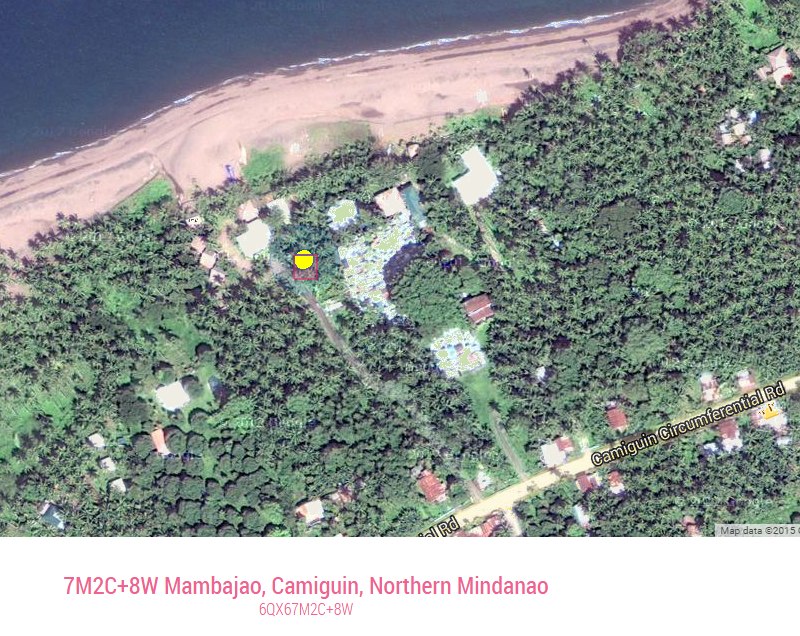 At this early moment, the Open Location Code had been publicly announced this morning, there are no apps for handheld devices yet available. But within a few weeks there will be on-line and off-line apps available for almost any device.

Silent Gardens recommends to start adding your own Open Location Code to your postal address. Especially here in the Philippines this code could improve the postal service. You’ll get your mail at home and won’t ask anymore for it at the next sari-sari store.