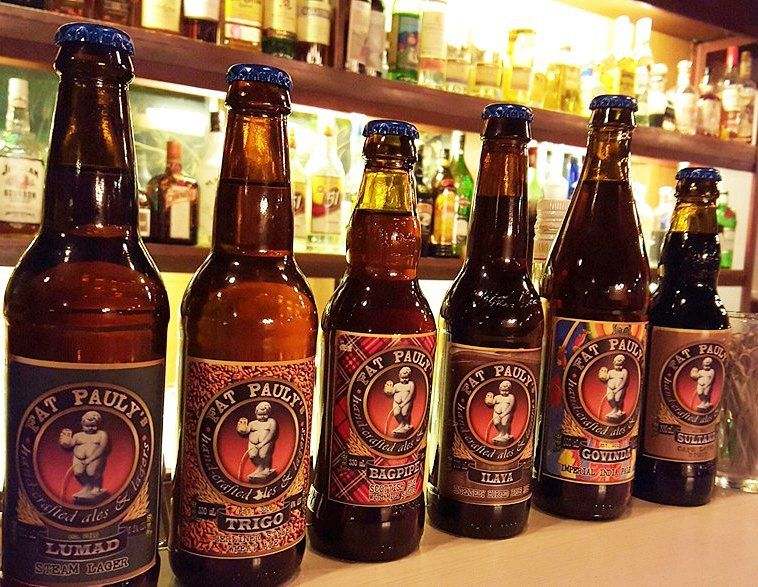 When you want to buy a tooth paste in the Philippines, you ask for a Colgate. When you are thirsty, you order a San Mig or sometimes a Pale Pilsen. Brand names have become synonyms for whole categories of products. The beer market in the Philippines is dominated by two brands: San Miguel and Beer na Beer. They are quiet good beers, but also quiet international standard, like Heineken.

Wikipedia says that Ramon S. Ang’s San Miguel Brewery Inc. have a market share of 95% and Lucio Tan’s Asia Brewery, Inc. have a share of 9%. These mathematics are a bit funny. Maybe the authors had a beer too much. Last year on May 26, Lucio Tan recently had signed an agreement with Dutch beer giant Heineken International B.V. to form a local venture that will brew Heineken brands.

But what is Craft Beer? Three words can describe this: Small, Independent, Traditional.
Small: Many of these breweries produce only a few barrels per day or even per week. The market is very local with maybe a radius of  a hundred kilometers.
Independent: Proprietors are mostly private persons, cooperatives or associations. They are often associated to a restaurant. Or one can find the brewery even inside the restaurant’s premises. No big investors direct the financial routes.
Traditional: These breweries work with old recipes and a lot of creativity.

In the Philippines we count today some 12 Craft Beer breweries. There might be more, but we don’t know them yet.

How to find these beers?

You surely won’t find them in a super-market. But local groceries, deli-shops and restaurants may offer them.
We found Fat Pauly’s beer by chance in a restaurant in Cagayan de Oro. The Damaso restaurant had been recommended to us by friends who also own a restaurant. Our server made a capital error: When I ordered my chicken filet and the wine card, she told me that they do not serve wine. OK, Pinoys aren’t wine drinkers, so I ordered a Pale Pilsen. Again I got a “Sorry Sir”. They do not have Pale Pilsen. OMG, I hate soft drinks (aka. sugar bombs). But when while already walking away from our table, the server said that they had local beer.

Wow! What a word! She then brought 3 different beers from Fat Pauly’s. What a pleasure!
The first bottle I tasted was an amber lager beer. It remembered me the wonderful “Leffe” from Belgium. It must have been either the “Lumad” or the the” Trigo”. I don’t remember the name but the excellent taste. Fortunately there hadn’t been a second bottle on stock. This is why I tasted a dark Ale. Guiness would get pale, if they knew this wonderful local beer.

We recently came back to the Damaso Restaurant. Of course, now I exactly knew what I wanted – a Fat Pauly craft beer. As the chicken fillets had been out of stock, I ordered the warm mushrooms. After the excellent dinner, our neighbor from next table came to us – the owner of Fat Pauly’s himself.  We had an interesting discussion about beer and brewing. Next time over on mainland Mindanao, we’ll drive to Iligan and visit the brewery. Fat Pauly’s is here: 005 Sparrow Rd., Isabel Village, Pala-o, Iligan City 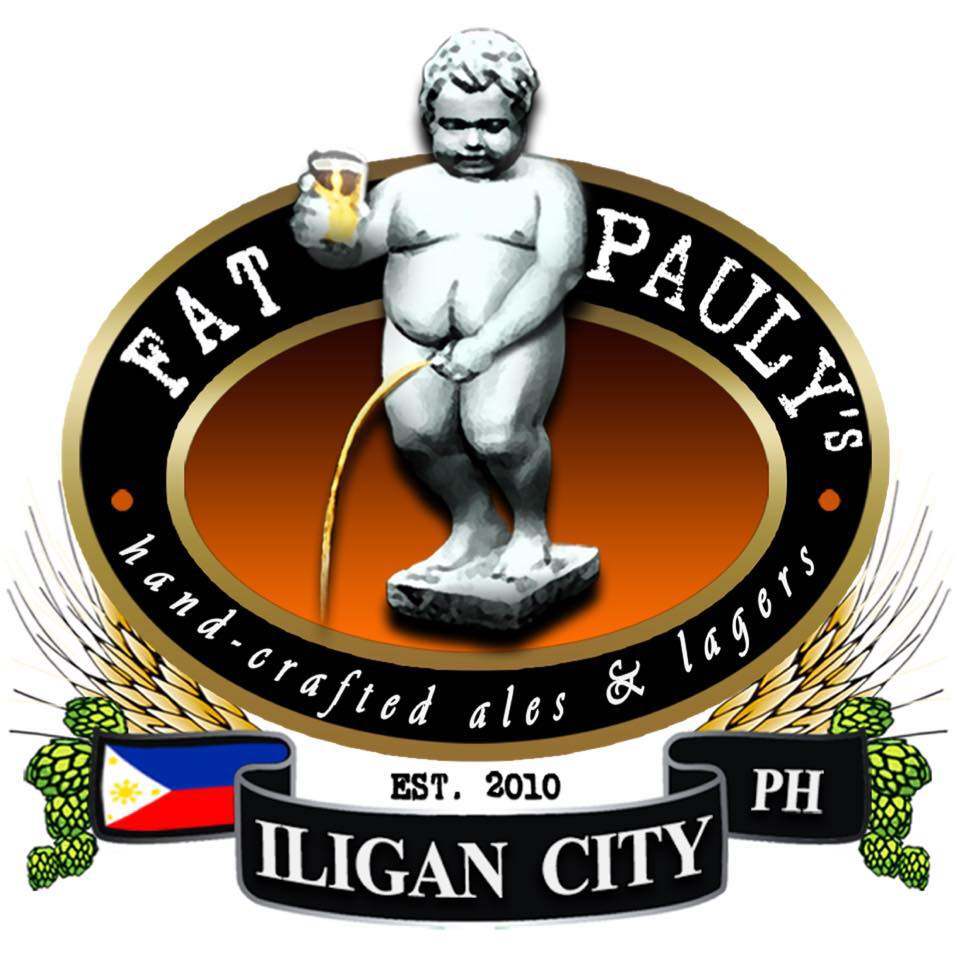 And there are other Craft Beer Philippines

Turning Wheels Brewery:  Turning Wheels Craft Brewery is the first of its kind in Cebu, Philippines and has been created through the passion of brewing and drinking fine handcrafted beer. Address: 11, Gov. M. Cuenco Ave, Cebu City, Cebu. Phone:+63 917 552 0793

Craftpoint Brewing: They have a simple mantra, says Craftpoint, “everyone deserves to have the most memorable and unique craft beer experience.”  Address: Manila.  Phone: +63 917 8032 004

Santiago Brewery and Malthouse: Brewing with our own locally malted barley. We try going a bit further by growing our own Barley and Herbs to produce the first True Filipino Beer. Address: Antipolo, Rizal. Phone: +63 2 964 5525

And even more Craft Beer Philippines

While doing a bit of beer research for this article, we found two interesting articles: Esquire Magazine and Travelling Up.