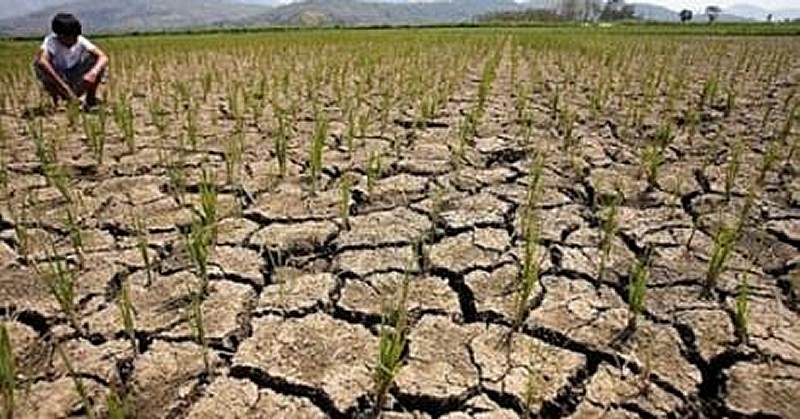 Dry – El Niño is almost here. Over in Bohol they already had water problems begin of April. Here in Camiguin, especially in Agoho, it didn’t rain now for 2 weeks. Spring water levels are lowering and plants start to starve.

A friend living near Corella on Bohol island sent us this picture on last April 7. 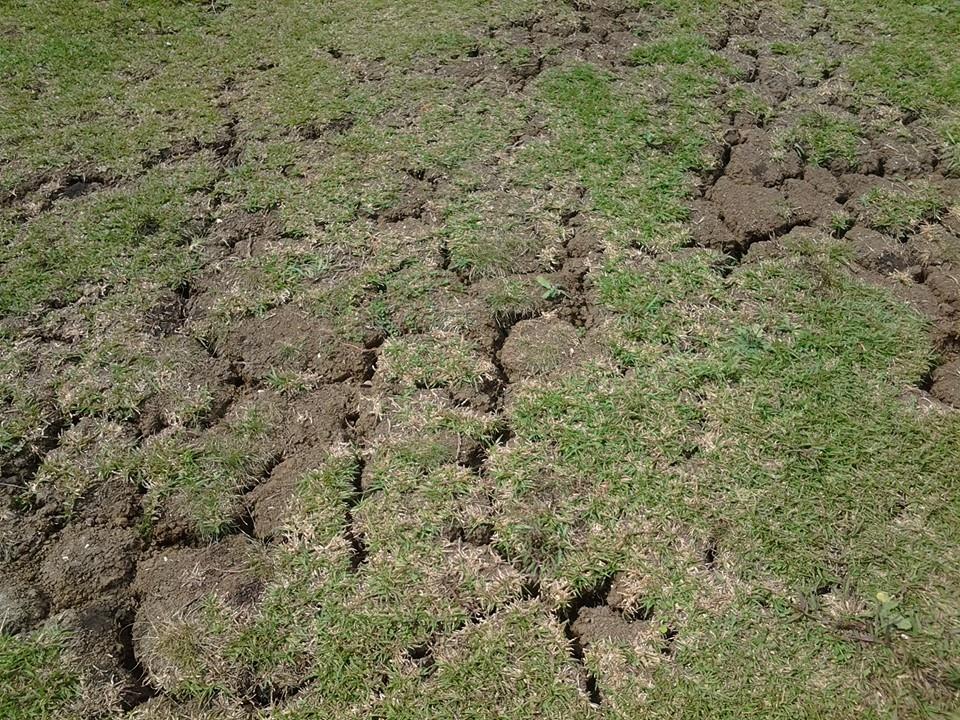 The chances of El Niño occurring in 2015 have increased. Ocean temperatures in the tropical Pacific continue to be warmer than average, trade winds remain weaker than average, and all models surveyed suggest further ocean warming will occur. As a result, the ENSO Tracker has been raised to El Niño ALERT, indicating at least a 70% chance of El Niño occurring this year.

Tropical Pacific Ocean sea surface temperatures are now just shy of El Niño levels. Large areas of warmer-than-average water below the surface are likely to keep these waters warm for some time. This increases the odds of atmospheric factors coming into play, and hence further warming of the tropical Pacific Ocean.

All international climate models monitored by the Bureau indicate that El Niño thresholds will be reached or exceeded by June. However, the accuracy of model outlooks during the El Niño–Southern Oscillation (ENSO) transition period is lower than for outlooks made at other times of the year.

Above picture shows the sea surface water temperature anomalies. Red color means that the water is warmer than average temperature. Blue means colder. The red “bridge” in the center shows too warm water on the equator. This is El Niño.

The biggest problems during an El Niño year in the Philippines occur in Mindanao. The last moderate El Niño occurred between June 2009 and May 2010. The last strong El Niño year was 1997/1998. The impact on agriculture can be found here.