A big loss for Camiguin’s cultural life happened early this morning. The Enigmata Treehouse Ecolodge burned down at around 1 a.m. Neighbors say that no lives were lost.

A friend informed us on Facebook:
ENIGMATA ECO LODGE BURNED DOWN.
Unfortunately by about 1 am today ,22 Oct. 2015 Enigmata Eco Lodge in Maubog, Balbagon ,Mambajao was hit by a ROARING fire . All buildings burned down except for a smaller one along the Barangay road. As far as we have established no lives were lost. We as neighbours woke up smelling smoke and then saw the sparks flying and initially thought it was firecrackers from the Grand Stand area in connection with the ongoing Lanzones Festival. We immediately then noticed it was Enigmata on fire and notified the fireservice. Some treetops at our place across the road caught fire but we were able to extinguish these .
Enigmata was a unique place with its local arts and folklore and we hope to see it rebuilt soon. We have a video but our (CAMTECO )internet is so slow that all we have been able to post is a small picture captioned from the video. Hope this picture will show.
By Fe Ebcas Ulfstein

The Enigmata Treehouse Ecolodge has been a very important cultural melting pot in Camiguin. The Enigmata community has been, and fortunately still is a creative bunch of motivated people. Their Enigmata Treehouse had been a unique experience. Walking through artistic expressions such as painting, carving, sculpture and music and then sleep high up in a tree, had made many peoples addicts of Camiguin. 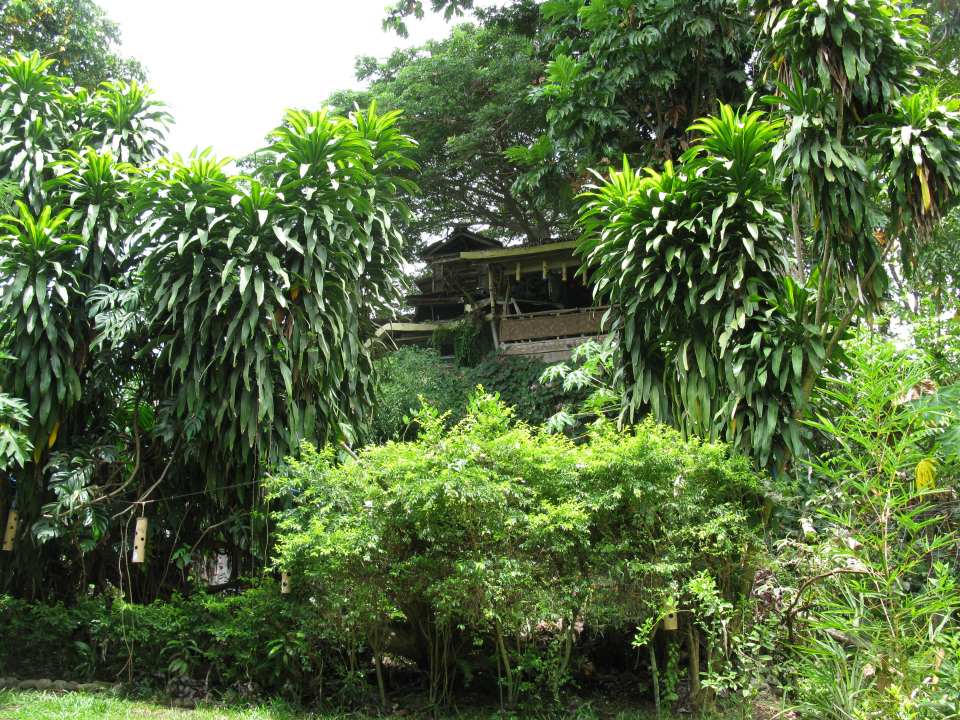 The Enigmata Treehouse up in the green. 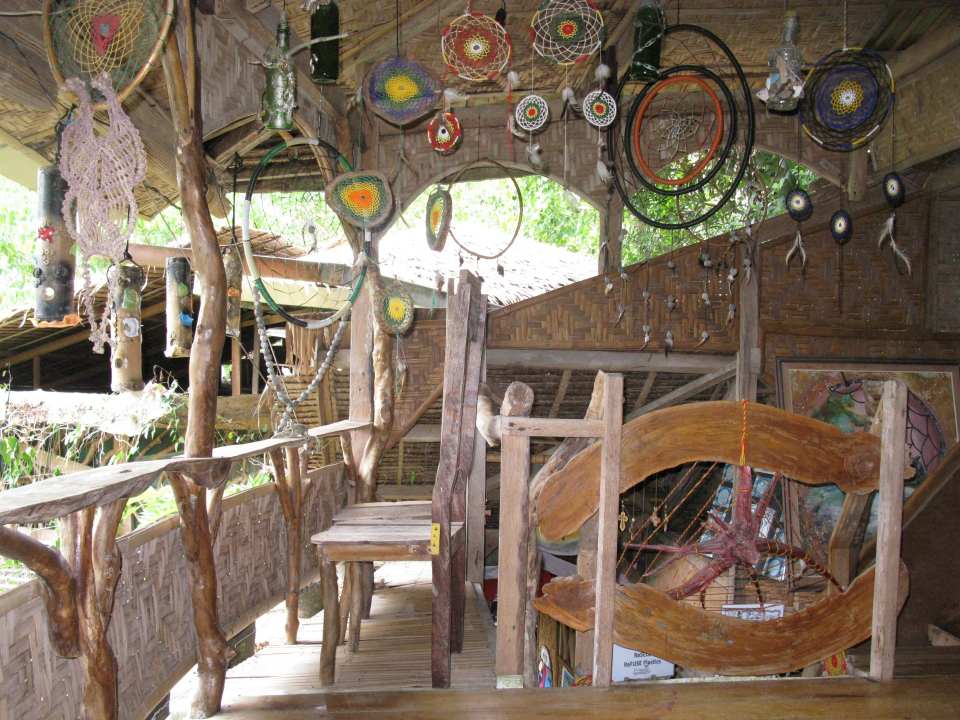 Artwork and indigenous materials – the flair of the Treehouse 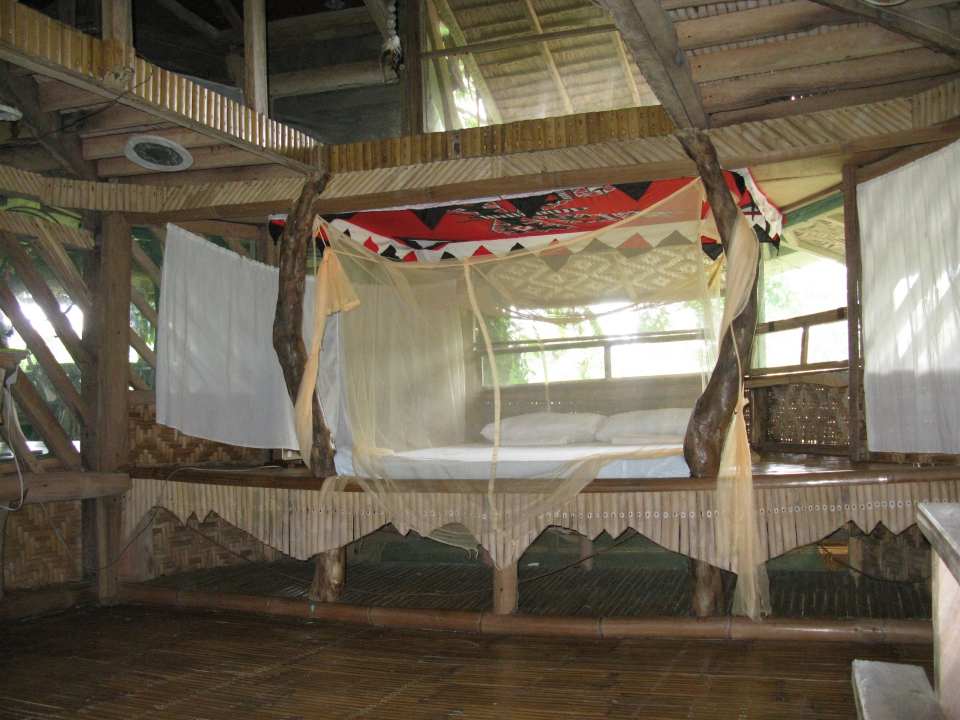 Sleeping up in the tree had been a wonderful experience 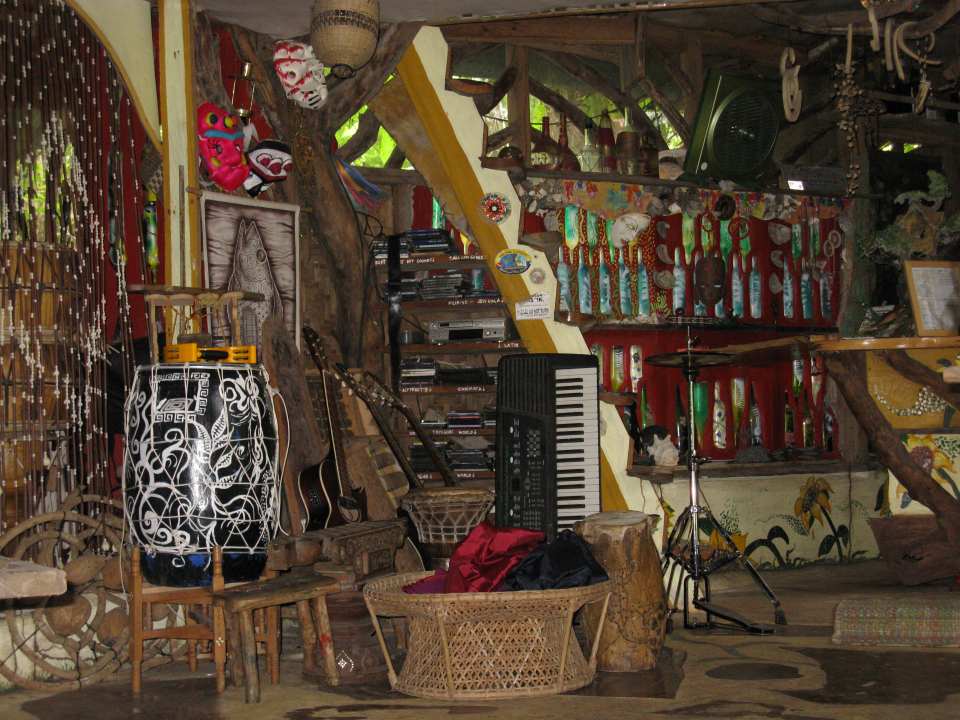 Just a glimpse at the various cultural expressions 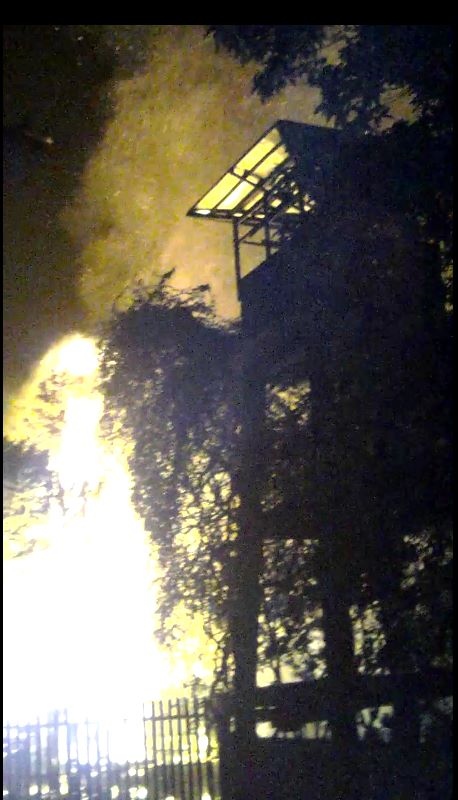 But there is hope

What had burned early this morning is the Treehouse. But the spirit is still alive.  Tomorrow, if we have electricity and Internet access, we’ll show you a sample of how the Enigmata team had influenced Camiguin in the last years. We hope you’ll read tomorrow about the “Plastic ban” originated years ago be the Enigmata crew.