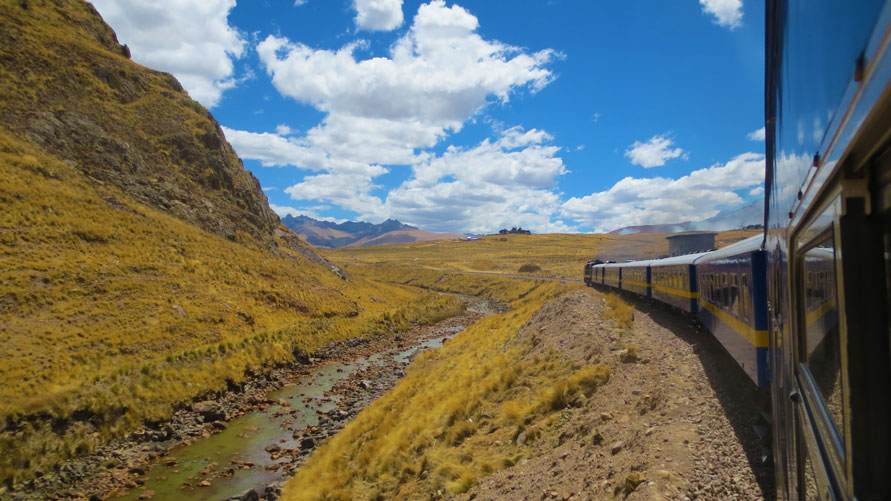 Feasibility Study for Mindanao Railway? Since I live in the Philippines I’ve seen many of these studies. It seems that they have to occupy the staff at NEDA (National Economic and Development Authority).

MRT and LRT in Manila are working. They are crammed full every day. The extensions north and south are working sometimes. And the rest is not working.

The most prestigious railway line in the Philippines – The Bicol Express –  had been operational for only 9 months back in 2012. Now it is dead again. This railway line had had a big potential for locals and tourists but it had been built in the “NO MAINTENANCE” country called Republika ng Pilipinas.

Compared with Peru Rail operating also in a difficult economical and environmental country it is makes me cry, seeing what happens here in the Philippines. This is how Pinoys like their railways:

The Project(s) in Mindanao 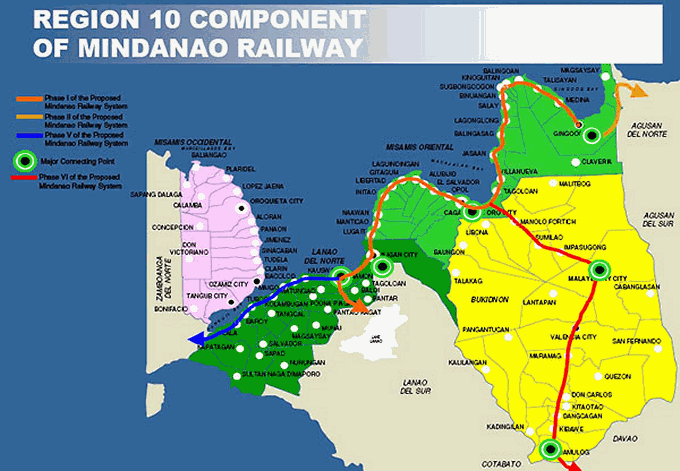 The National Economic and Development Authority (NEDA) hopes to start by end-June a feasibility study that would finally kick off the long-proposed light railway transit project deemed crucial for the economic development in Mindanao.

And more from NEDA:

The winning consulting firm will be tasked to assess the viability of the Mindanao Railway Project, as well as examine the proposed project’s contribution to the Southeast Asian regional integration master plan on ASEAN Connectivity.

The state planning agency has earmarked P30 million for the contract, taken out from the P400-million FSP under the General Appropriations Act of 2014.

I stop now. The original report is here.  The Indians from Cebu Mactan International Airport can inform you about their experiences.

Other projects have stalled

Two or three years ago there also had been a big, no, a mega-project, on Panay island. “Engineers” did assess and measure from Iloilo up to Caticlan for the new “Trans Panay Railway”. Landowners trembled, but nothing happened since then. Well, they have other big projects to deal with, two competing International Airports: Kalibo and Caticlan. I just wonder … the Philiipines, the country of your dreams or the dreaming country?

I still like to live here. Wonderful people, outstanding nature, a Paradise … but menaced.