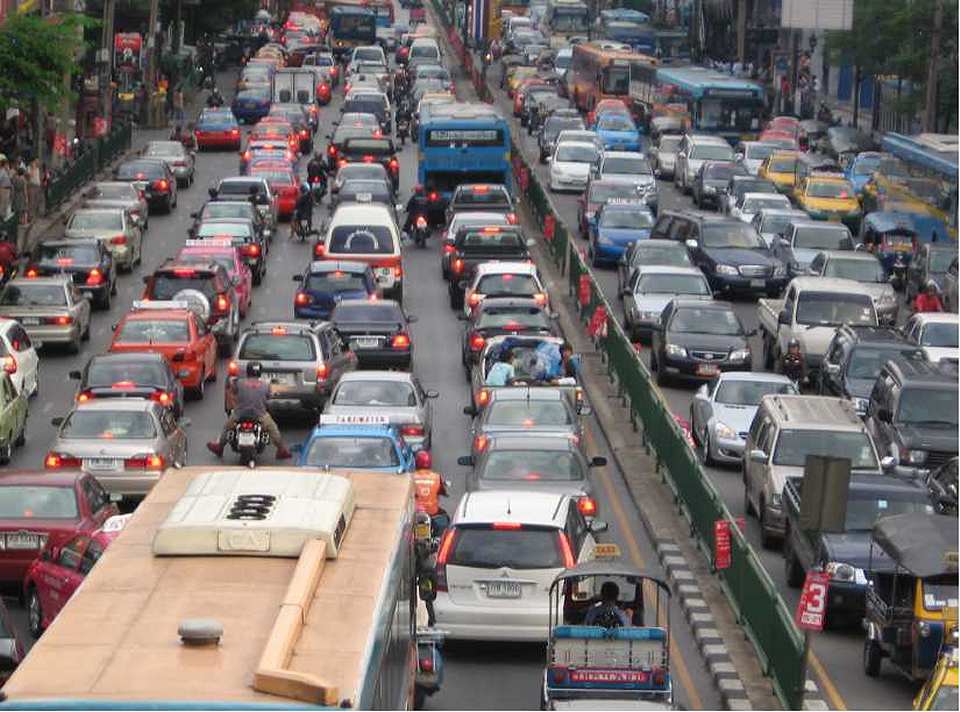 Traffic around the Ninoy Aquino International Airport (NAIA) has worsened due to road constraints brought about by the ongoing NAIA Expressway project.
Taxi drivers have been complaining of low revenues because of the heavy traffic. A regular taxi driver said he’s been losing PHP 500 a day since the NAIA Expressway project began. The amount is enough to buy his family rice for a week.
A passenger accompanied her daughter to NAIA Terminal 1. From Quezon City, it took them three hours to reach the terminal.

Before the construction of expressway, the Manila International Airport Authority advised passengers to be in the terminal two to three hours before the flight. But with the expected traffic around the NAIA complex, the public has been advised to give three to four hours at least before the flight.

Airport authorities explained that traffic management is not their responsibility, but they asked the Metropolitan Manila Development Authority and local government units to help for the welfare of their passengers.

Our recommendation: If you are traveling in the night between 10 p.m. and 06 a.m. then everything should go smoothly. But when you are traveling during the day, then plan at least 2 hours more to get to the airport. This applies to all terminals because the permanent traffic jam around NAIA-3 slows down the whole airport area. 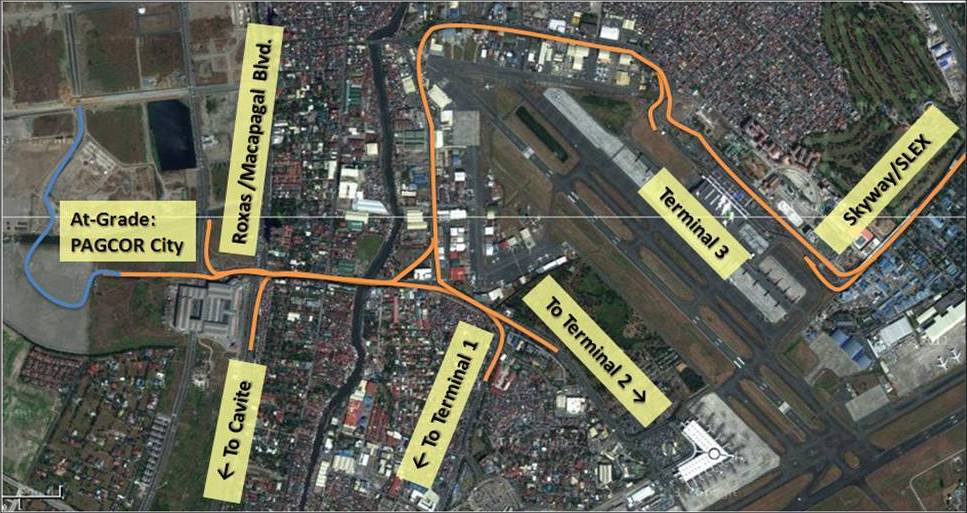