Flights in and out of Asia – Corona Virus heavily affects Airlines

Flights in and out of Asia – It is likely that in the forthcoming weeks, governments around the world will implement further travel bans and flight restrictions. Our experience to date has been that this has often been done with little or no notice being provided to the airline community. It has often made it very difficult for airlines to respond effectively.

Although this article only looks on flights between Asia and Europe, it is to expect that the USA and other countries outside the EU will apply similar regulations. The Philippines are extremely exposed. A recent CNN article shows the discrepancy between official statements and traveler’s experiences.

Flights in and out of Asia – The EU261 Regulation

In addition to the obvious commercial implications of a considerable drop in passenger numbers, airlines will also need to consider their potential exposure to passenger claims arising out of European Union Regulation (EC) 261/2004 (EU261). The European Commission has now launched a “corona response team” which has been tasked with making sure that travelers are aware of their EU passenger rights.

As the spread of COVID-19 gathers pace, governments have taken measures to restrict or ban travel to/
from countries with a high incidence of infection. In some cases, the travel restrictions/bans also apply to nationals of those countries. Airlines have also taken the initiative, on a voluntary basis, to reduce frequencies on certain routes to cater for the precipitous drop in passenger numbers. As a result, airlines have been required to: 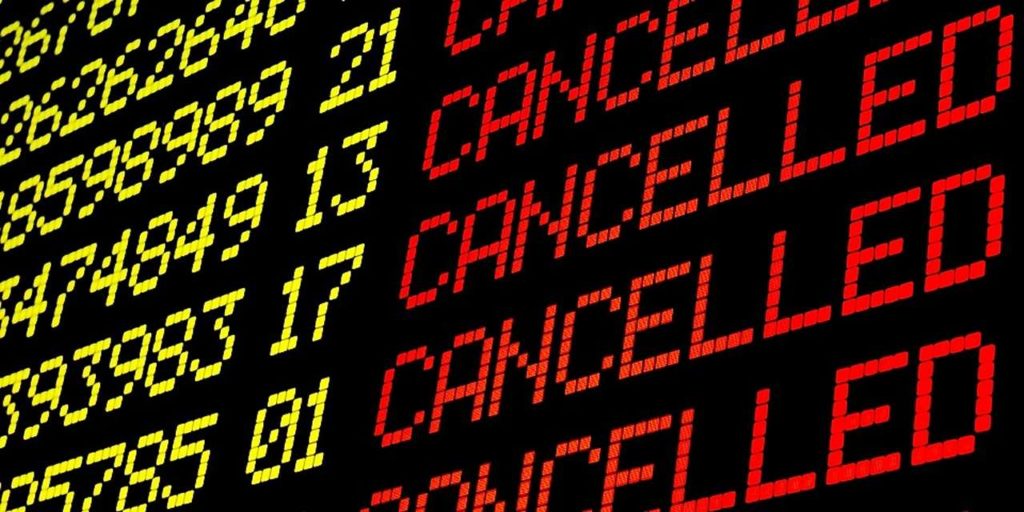 Flights in and out of Asia EU261

EU261 provides that a carrier is exempt from paying compensation in the event of cancellation if it can prove that the cancellation or delay is caused by “extraordinary circumstances which could not have been avoided even if all reasonable measures had been taken”. The outbreak of COVID-19 would likely constitute extraordinary circumstances, as it is a serious global public health emergency which has resulted in draconian public measures that are entirely outside of the control of carriers. However, whether an airline will be in a position to reject claims arising out of cancellation on the basis of COVID-19 will depend on its ability to demonstrate that it has taken all reasonable measures to avoid the cancellation. This was the view expressed by the EU Commissioner for Transport in a press conference on 2 March, when she reminded airlines that liability would have to be assessed on a case-by-case basis. Where the cancellation is necessitated by a ban on the operation of the flight into a particular country, an airline may be able to argue that no reasonable measures were available to it in the circumstances. However, where a passenger is scheduled to connect via an airport in a proscribed country, airlines may wish to consider whether re-routing the passenger via a different airport would enable them to expediently complete their journey. Where the option of re-routing exists and the airline fails to arrange this for a passenger, this could impact an airline’s ability to argue that it had taken all reasonable measures to avoid the cancellation. In contrast to the above, if a flight has been cancelled not as a result of a ban but on a voluntary basis, due to a drop in market demand, and/or because of health concerns at destination, whether airlines may successfully argue that this constituted “extraordinary circumstances” and that it took all reasonable measures to avoid the cancellation will depend on the individual circumstances of each case. In the event that supporting evidence to this end is not available, compensation would be payable if less than two weeks’ notice of such a cancellation is given, and passengers cannot be rebooked onto flights with very similar arrival and departure times. It is worth noting that, regardless of whether compensation is payable or not, airlines will still be required to provide passengers with a refund or re-routing, as well as care and assistance, in the event of cancellation. Airlines will recall from the 2010 volcanic eruptions in Iceland that European courts do not consider there to be a temporal or monetary limit on care and assistance obligations. Therefore, where extraordinary circumstances last for a substantial period of time, this can give rise to an onerous burden on carriers. 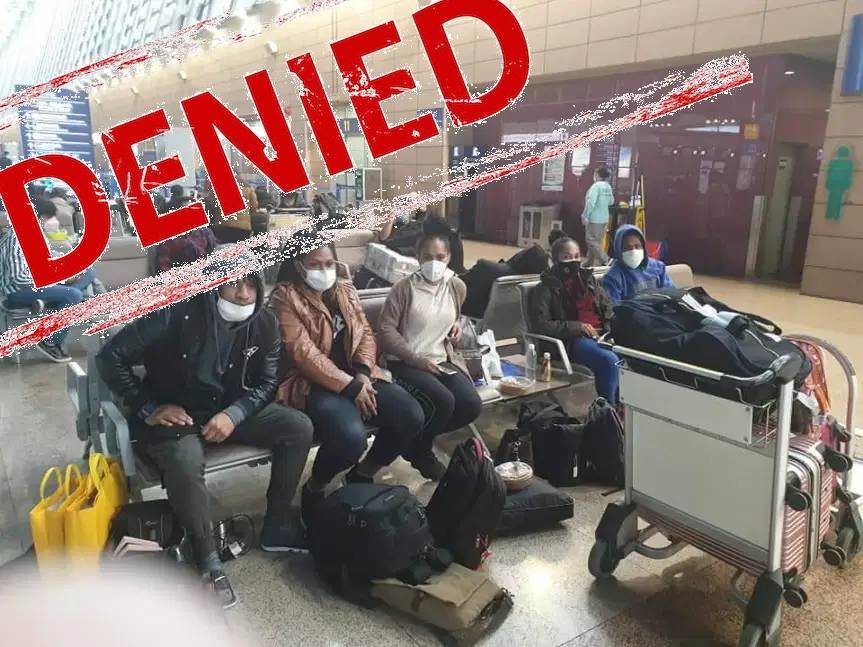 Denied boarding – Flights in and out of Asia

Under Article 2(j) of EU261, an airline should have no obligations under the Regulation to a passenger to whom it has denied boarding if it had reasonable grounds for doing so. Such grounds include health or inadequate documentation to enter the destination country. Therefore, if an airline refuses to carry a passenger on the basis that they presented themselves for check in with visible symptoms of respiratory illness, or that the airline reasonably expects the passenger to be denied entry to the destination country for public health reasons, the airline is unlikely to be required to provide compensation or a refund/re-routing.

It is likely that in the forthcoming weeks, governments around the world will implement further travel bans and flight restrictions. Our experience to date has been that this has often been done with little or no notice being provided to the airline community and has often made it very difficult for airlines to respond effectively. In order to minimise their liability under EU261 arising out of the potential implications of COVID-19, airlines should: