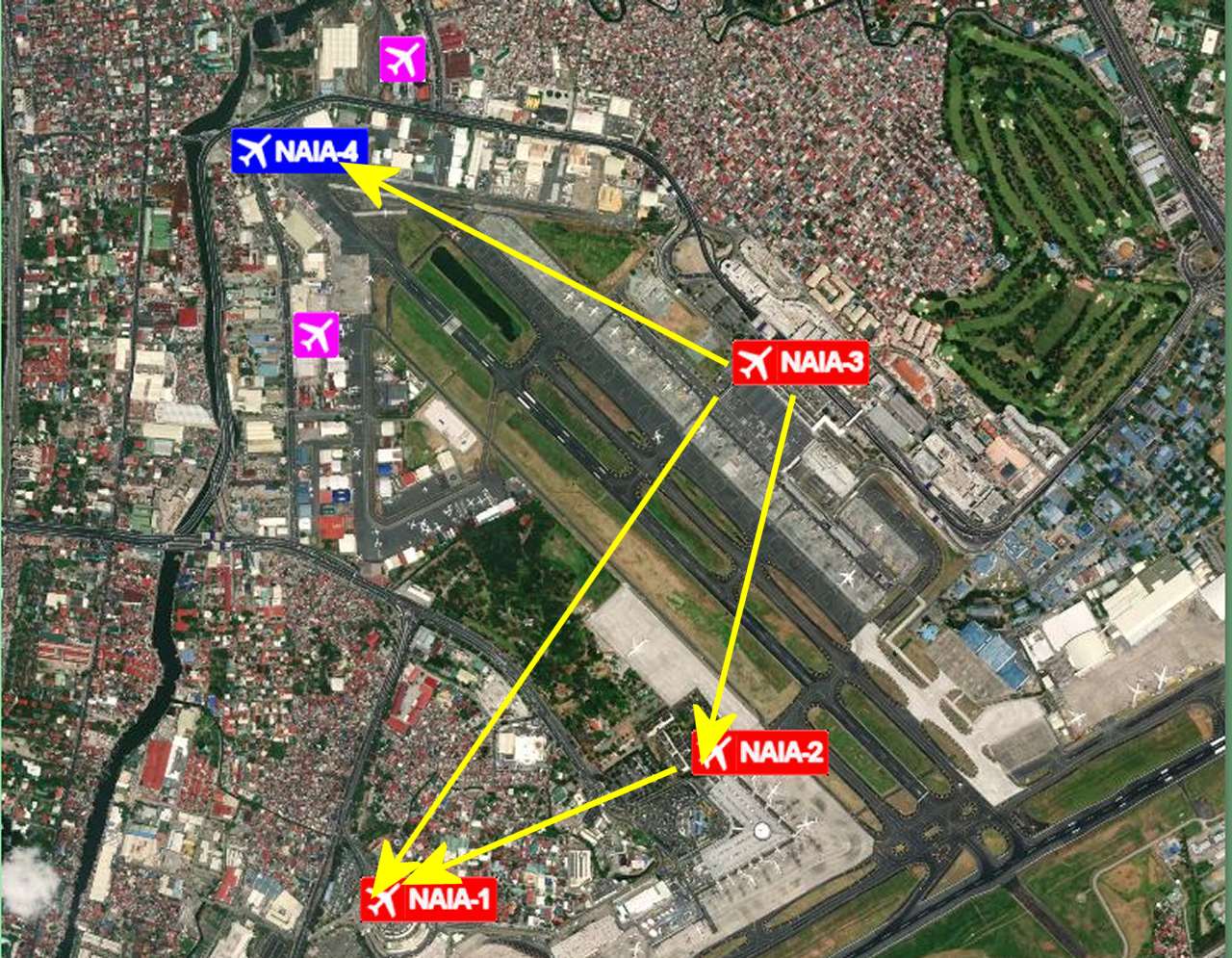 About 10 months ago I first heard about a completely new assignemnet of airlines to terminals in Manila. Then the rumors densified in January 2018. But no officvial statement had yet been available. During the spring and early summer newspapers published articles now and then. Meanwhile Cebu Mactan opened their international terminal 2. And last Monday, August 27 came the long awaited message:

According to the MIAA, it has deferred the implementation of the Terminal Regularization Program through a letter dated June 5 addressed to the chair of the House committee on transportation. The MIAA said that discussions with some airline operators “gave rise to unforeseen operational constrains that require more time to resolve.”

Manila International Airport has many problems. And an airport has many players to satisfy. There are also divergent political and commercial forces. To resolve all these problems NAIA would need a guy like Alexander the Great. Manila Airport is a Gordian knot.

Until now Philippine Airlines offers both types of flights from terminal 2. Cebu Pacific Air does the same from terminal 3. Only their small propeller aircrafts (ATR72 and Dash 8) are handled in terminal4. Maybe the construction of annex facilities would even allow to move smaller aircrafts to NAIA-2 and NAIA-3. With this enhancements neither PAL nor 5J passengers would have to transfer between terminals.

On our website we show all the Manila terminals on interactive maps. 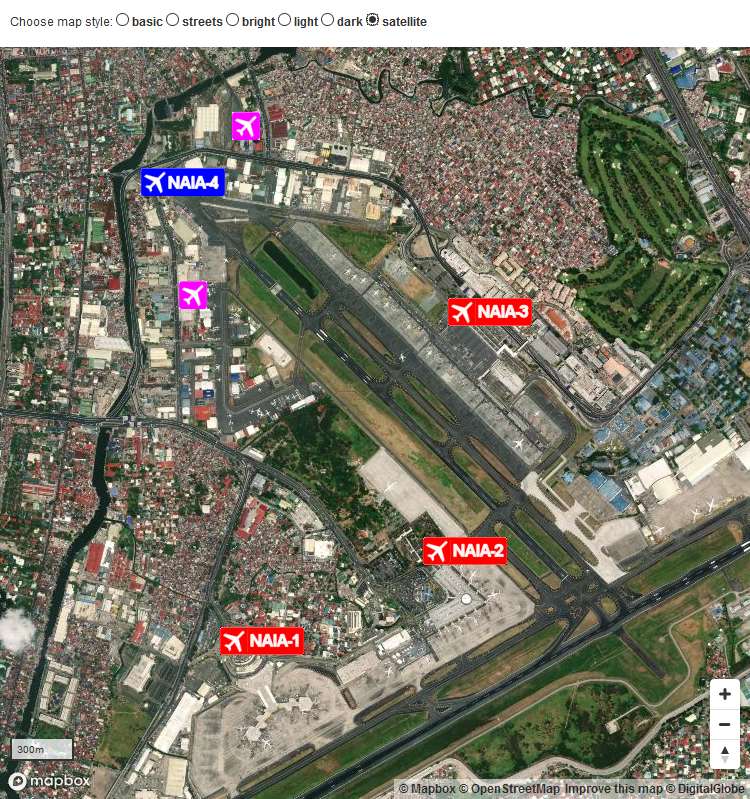 The page “Manila Airport Transfer Guide” informs about transfer time and transportation between terminals. The “Manila Airport Map” displays external and internal maps of each terminal. I am happy that we do not have to change everything again. Google already created enough problems with their new pricing policy.

The main problem is still the lack of runways

Manila International Airport has two operational runways. The main runway 06/24 is 3,737 meters long. It can accept any aircraft. The secondary runway 13/31 with 2,258 meters can only accept aircrafts up to the size of an Airbus A320 or a Boeing B 737. The incident of on August 16th 2018, when a Xiamen Airlines Boeing 737-800 made a “belly landing”, shows the vulerability of NAIA. During 2 days heavy planes couldn’t land in Manila. International flights had to be diverted to Clark, Cebu and even to Bangkok or Saigon.

No solution of these problem will be cheap. Build a new parallel runway to the existing RWY 06/24? Check the map! There is no space. Link Manila to Clark airport? Government is discussing a fast rail connection for more than a decade.

We are using Cebu-Mactan airport as a first hub. From there we fly to Asia’s main hubs in Hong Kong and Singapore. From there we can easily and comfortably reach the whole world. I am sorry for the Luzon and Manila residents.