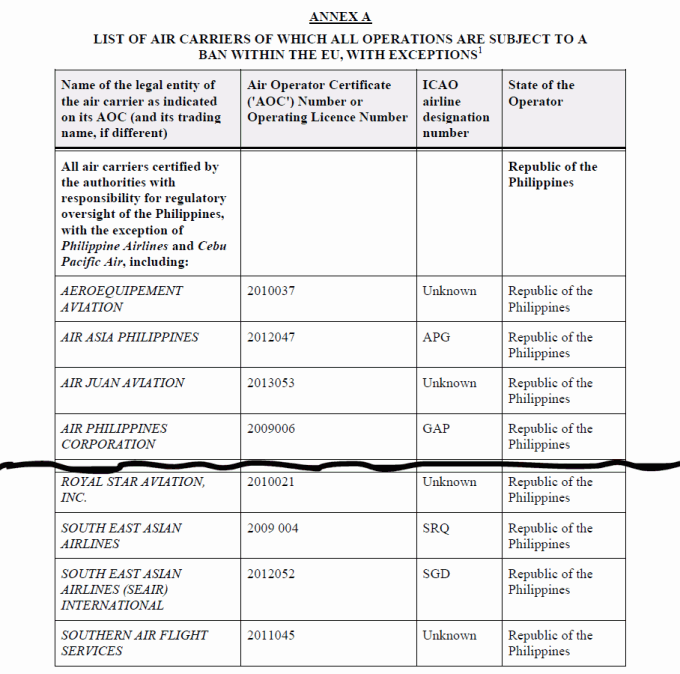 Excerpt of the EASA ban-list.

The big problem is that CAAP only reacts when they are pushed. The EASA report shows that CAAP is not doing their work – controlling and auditing all airlines in their jurisdiction. There are even several charter companies still flying without a valid AOC (Air Operator’s Certificate). Silent Gardens marks complying charter companies as “CERTIFIED”. With the others we would never fly.

The high risk is now that FAA will also come over again and re-evaluate CAAP’s procedures. They also may have very deep looks into several local airlines and charter companies. And if FAA should find enough glitches they will again downgrade the Philippines’ aviation to CATEGORY 2.
This downgrading wouldn’t harm much the faulty domestic airlines. But the big two, Cebu Pacific Air and Philippine Airlines might loose anew their international operations.

For now only two small airlines got grounded. The two companies had already rather bad records. Skyjet had an accident on October 19, 2013 on Balesin Airstrip. 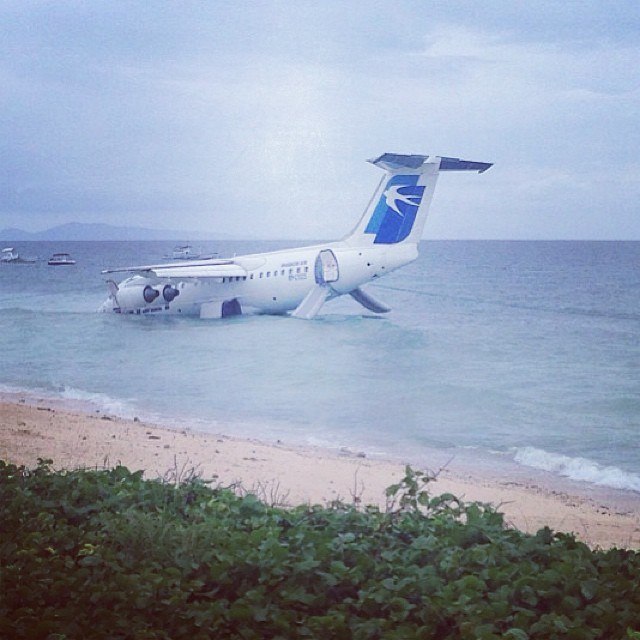 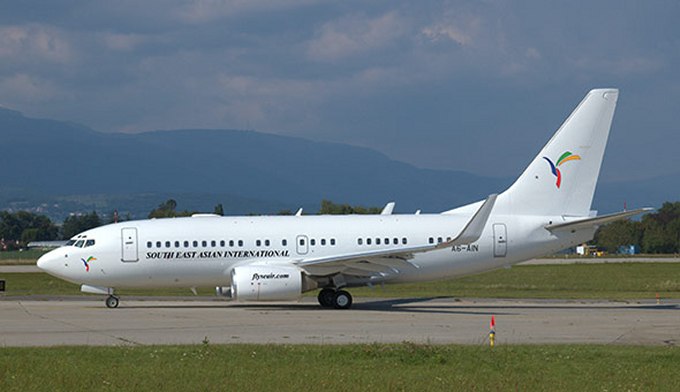