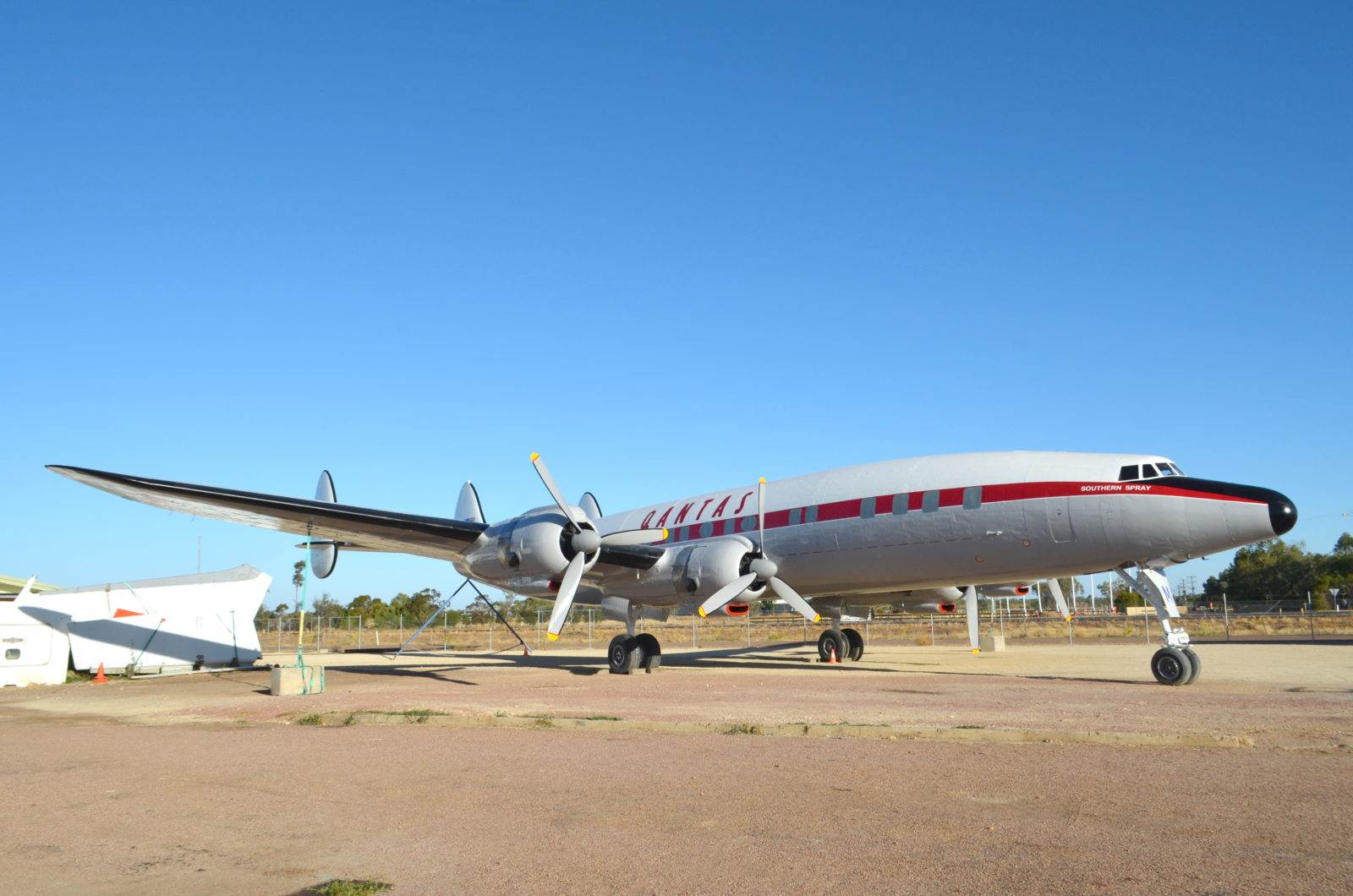 The Queen of the Air is now on display in Queensland, Australia. The sad bird of Manila International Airport moved to Longreach in the Australian outback and became again a beauty.

In my early Philippines years I often passed through Manila International Airport to reach the outside world. When the NAIA-3 terminal finally became operational, I always pressed my nose on the windows while waiting. Because over there, over the RWY 13/31, stood a Super Connie.  I already wrote about this bird and my devotion 4 and 7 years ago.

Here is a picture of those days: 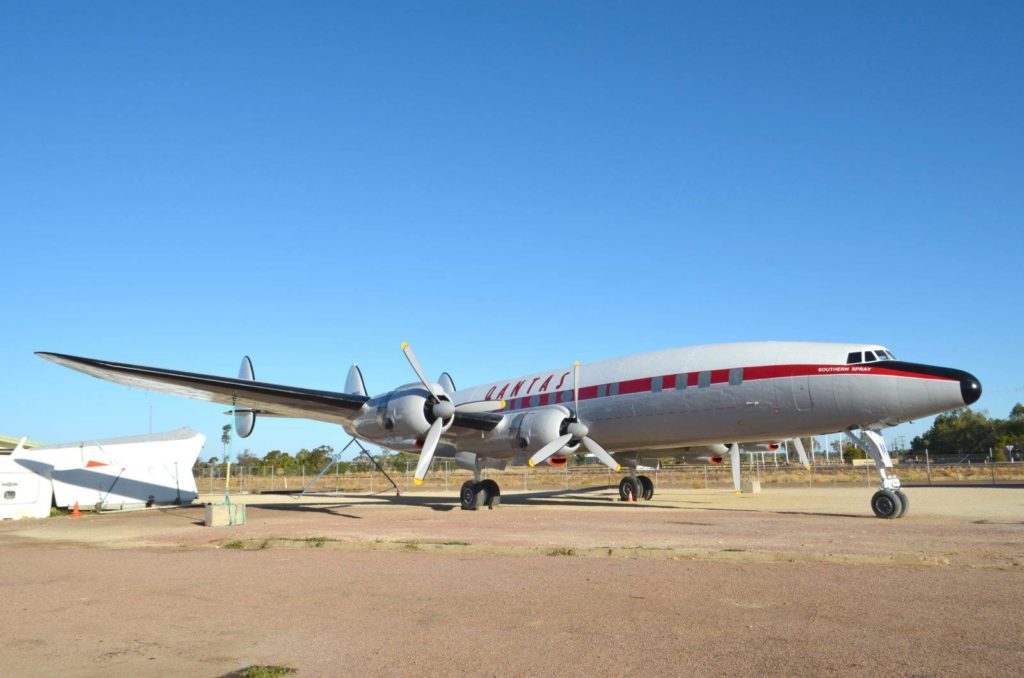 Qantas Founders Museum purchased the Super Constellation aircraft from the Manila International Airport Authority in September 2014. Afterwards Qantas Engineering and dvoted engineers worked over two years to extract the Manila Super Constellation from the mud. They prepared the bird and shipped it downunder.  The story is here. Now “my Connie” is externally fully refreshed.

Here are some video clips from downunder. The Aussies started a Youtube channel. My opinion, they could have done better. But at least I found again my love.

Will she fly again?

The next stage of the project will be the internal restoration and display creation which the Qantas Founders Museum hopes to be completed by the Qantas Centenary year of 2020.

But if the bird wants to fly again, it needs a complete overhaul of  the avionics, the engines, the mechanics and much more. I doubt if it will ever be possible. Fortunately I am one of those guys who think that impossible is impossible. Do it! 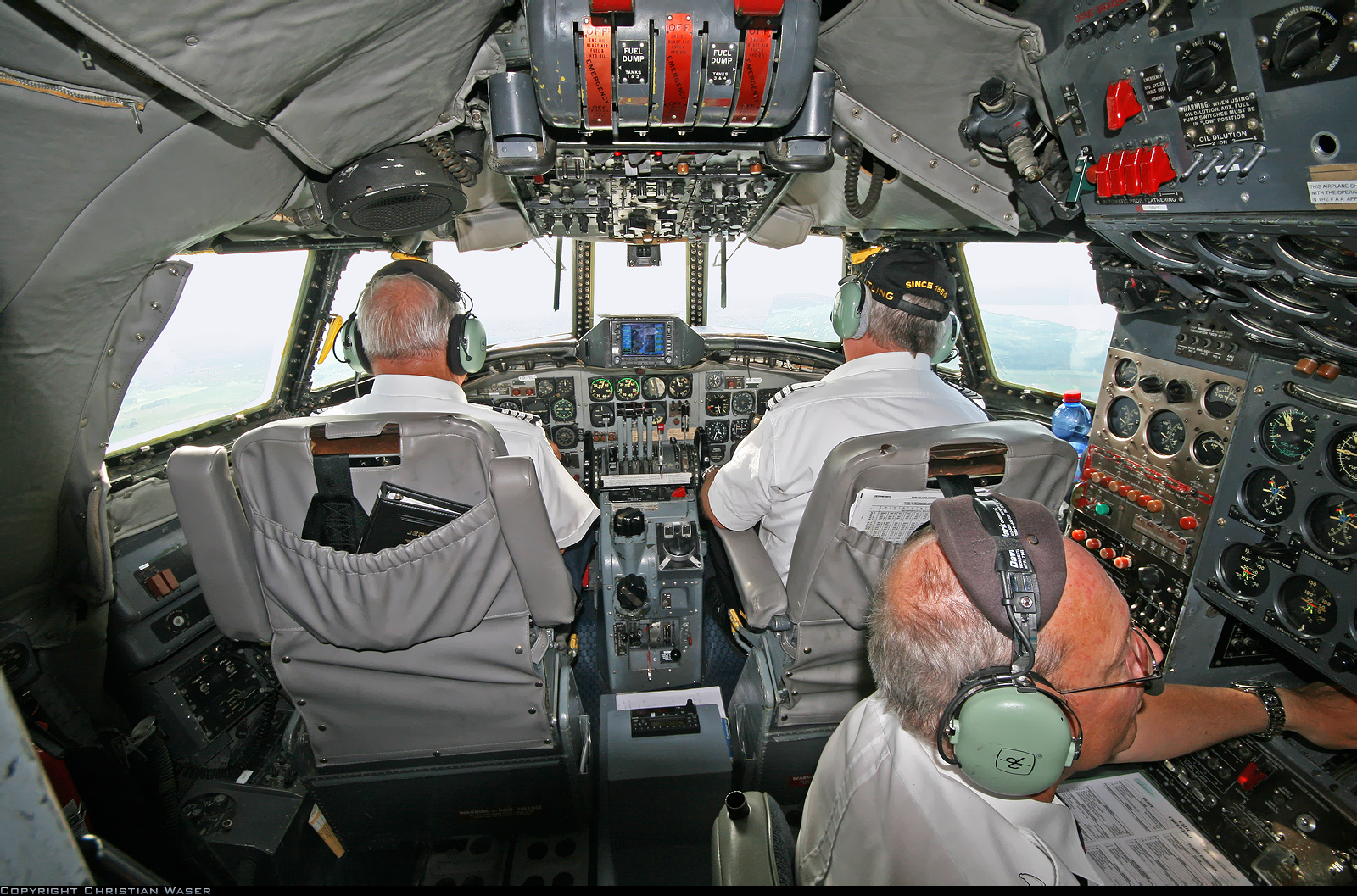 Maybe it is technically and financially possible. But then they need to find those guys that still know how to fly the Queen.
And maybe the lovers community will get sparse. I’ll invite my grand-children for the next flight available in the Breitling Super Constellation.
This invitation goes to Mathis, Néva and Aélys. Love you kids.