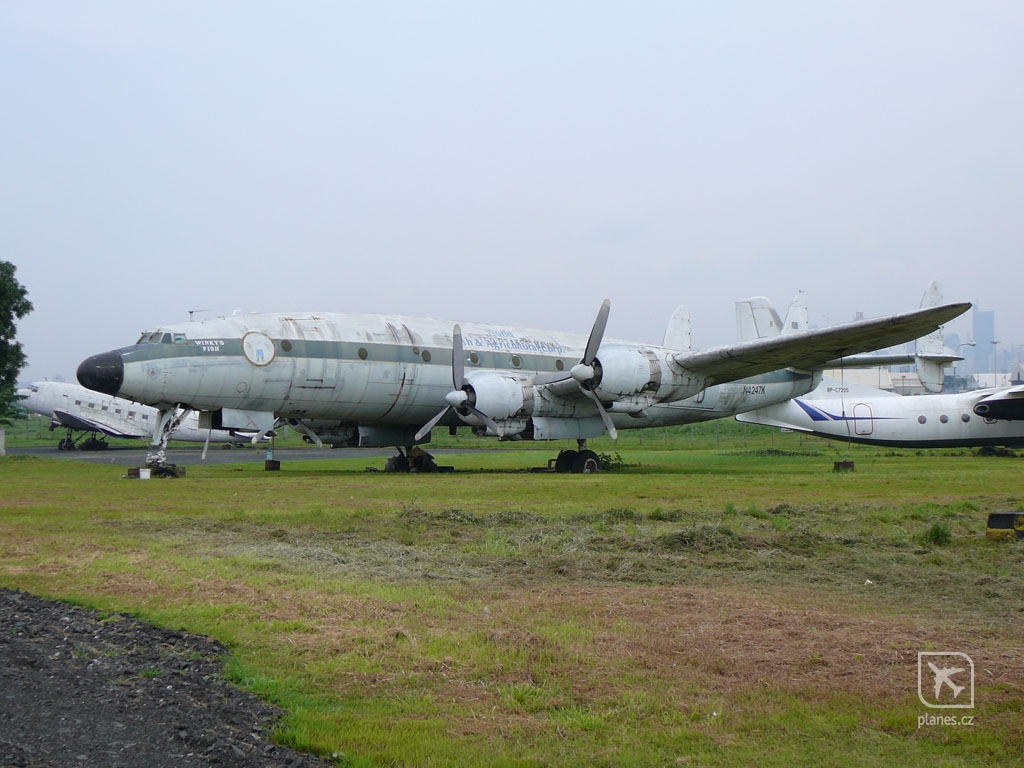 MIAA the Manila International Airport Authority wants to get rid of the aircraft cemetery between NAIA-2 and the Old Domestic Airport (now NAIA-4).

On the MIAA website the following announcement can be found:

The MANILA INTERNATIONAL AIRPORT AUTHORITY (MIAA) is calling on the owners of the following abandoned aircrafts to claim and remove/dismantle their aircrafts which are parked at the General Aviation Area, NAIA Complex, Pasay City. The MIAA will be utilizing the areas for its operational requirements. Further, the wrecked and rusty conditions and state of disrepair of the aircrafts render them an eyesore and health and safety hazards. Failure of the owners to make known their claim over the aircrafts within thirty (30) days from publication hereof will compel MIAA to impose a charge as lease of the area at the rate of P31.54/sqm/month and commence the process of auctioning the aircrafts. 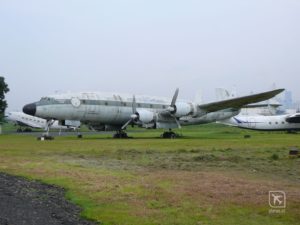 This old and once proud queen of the air is probably beyond salvage. But why not put her in your garden and play Flight Simulator with the real thing? We are in contact with MIAA