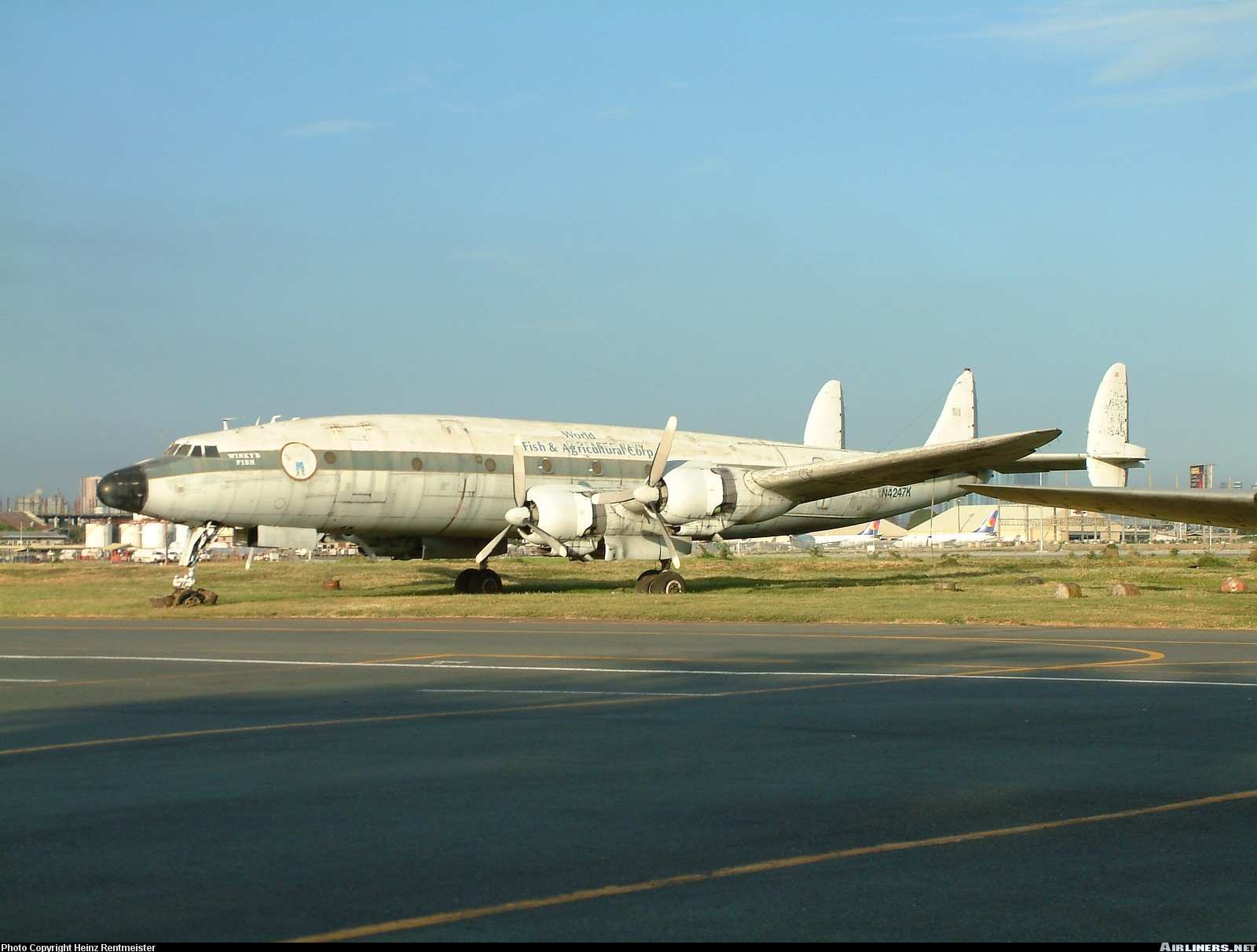 The Super Constellation decorating Manila NAIA’s bone-yard has been sold to Qantas. The most beautiful plane ever built will be transferred to Australia.

The MIAA and the Civil Aviation Authority of the Philippines decided to sell off the planes that had been abandoned by their owners in a section of the Naia property and were taking up valuable space. Before holding the auction, the MIAA tried to contact the owners. We wrote about this action – auction – 3 years ago on September 22, 2011.

Since I live in the Philippines I love this bird. When I have to travel through NAIA-3, I always check, if “my bird” is still there (see also here). There had even been a time, when I thought about buying “my bird” and put it in our garden. And now I learned, where this affection comes from: The bird and I have the same age!

The Manila Super Constellation had been bought by the Qantas Founders Museum which is located in Longreach, Queensland, Australia. This outback museum tracks the rise of Australia’s flag carrier, Qantas Airways Ltd., from its start in Western Queensland in 1920 through exhibits, interactive displays, artefacts and aircraft, including a Boeing 747, Boeing 707 and DC3.

Since 1884 Swiss Watch Manufacturer Breitling makes outstanding chronographs. These watches had always been the preferred one of pilots. So Breitling designed their whole marketing campaign around aircrafts, airlines and pilots. Among other activities they sponsored the full restoration of their Super Constellation. 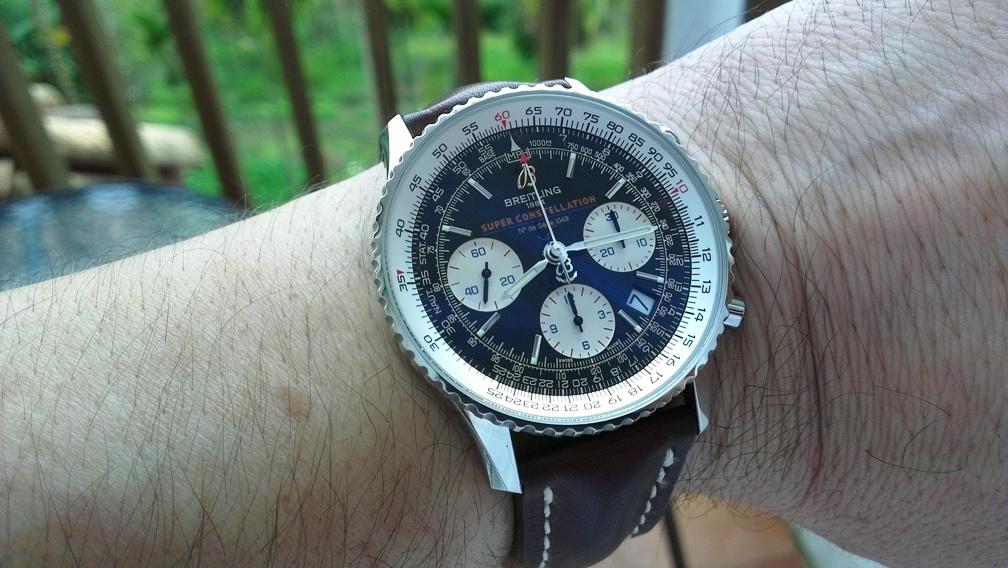 Above the Breitling Super Constellation Chronograph (unfortunately not mine).