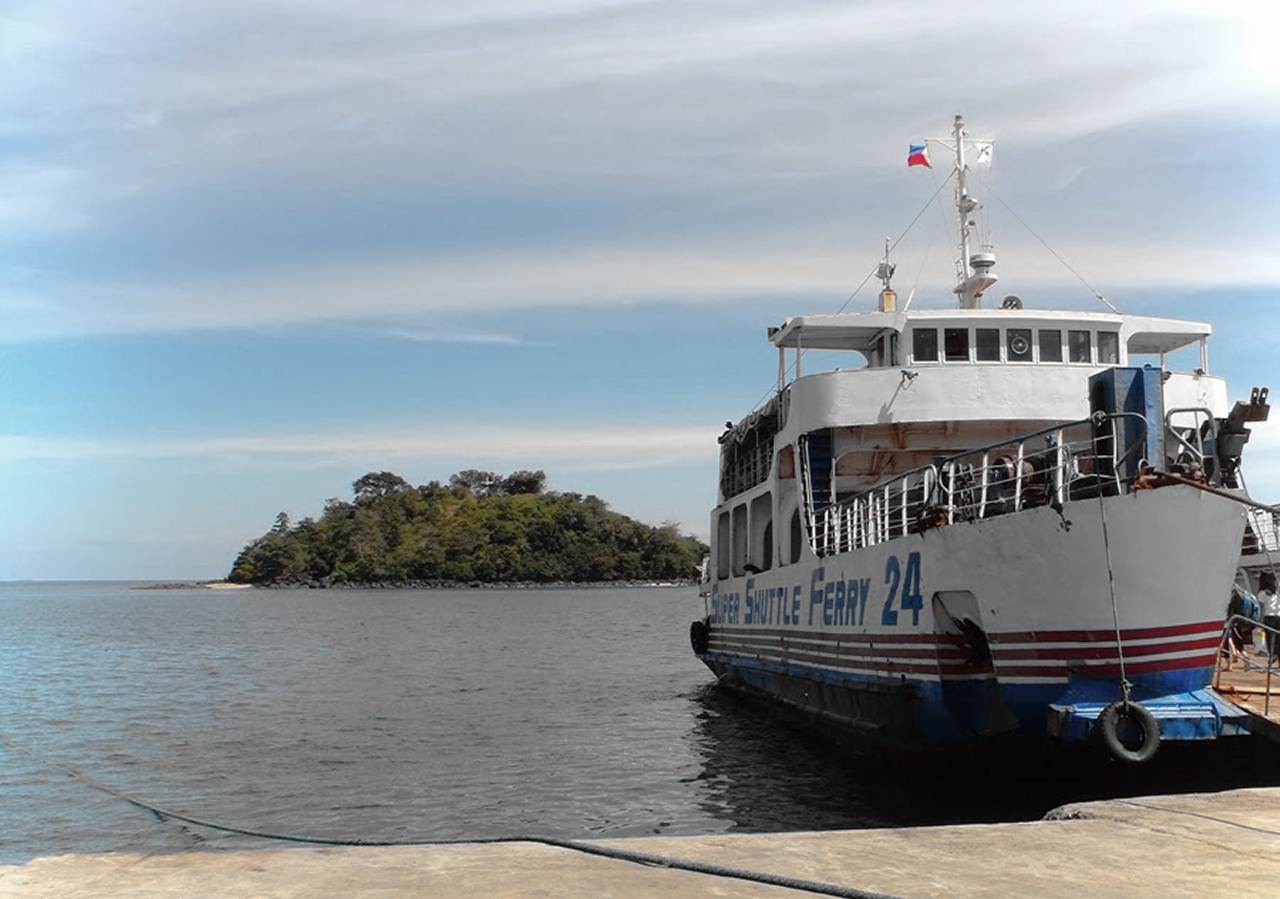 On July 16, a Super Shuttle roll on – roll off (RoRo) passenger ferry from Camiguin Island ran aground near Lapinig Island just out of Balingoan port, Misamis Oriental after being buffeted by strong winds and huge waves Monday afternoon but all 63 passengers and crew, including five children, were rescued by fisherfolk in Balingoan. 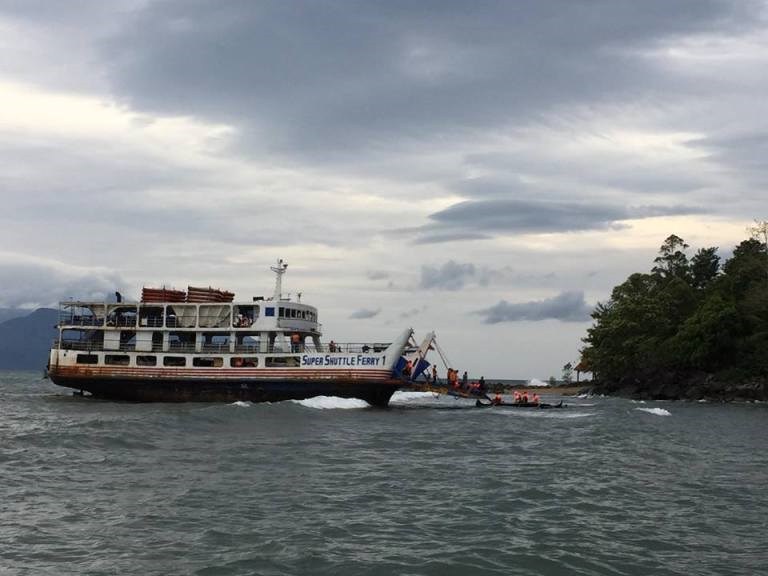 The Philippine Atmospheric Geophysical and Astronomical Service Administration (PAGASA) had warned that strong winds and huge waves triggered by Tropical Depression Henry will be experienced in the coastal towns of Opol, Naawan, Manticao, Libertad, Tagoloan, Lagonglong and Initao in Misamis Oriental Monday.

News reports state that one or two other Super Shuttle RoRo vessels tried to pull the ferry but the cables broke. This is when local fishermen decided to conduct the rescue operation. Photos below showed passengers wearing their life vests before the rescue. 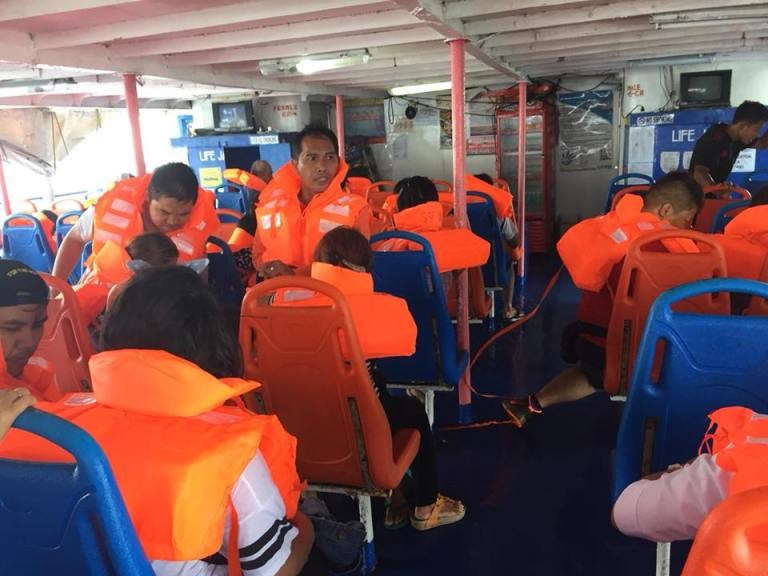 Read here the story of Super Shuttle ferries 11 and 15. Weather had also been nasty with high waves and stron currents. Super Shuttle Ferry 15 laid in port with a damaged engine. Instead of ordering a real tug boat to bring the ferry to Cebu, they tried to do the job with another much smaller ferry #11. The ferries drifted away and stranded on the Balbagon coral reef –  #15 on top #11.

The reasons of both mishaps are the same. There were high waves and strong currents. Using an under-motorized ferry instead of a sturdy tug boat. Using old and repaired nylon ropes instead of reinforced cables. I am not qualified to judge the capacities of the crews. But when I watch the above movie from position 54 seconds, I doubt that the crews had formal training in tugging another ship.

My thanks for the pictures and the video-clip go to Dirk JoePay Castil. My thanks also go to the brave and skilled fishermen of Balingoan. They brought all 63 passengers and crew safely on shore.