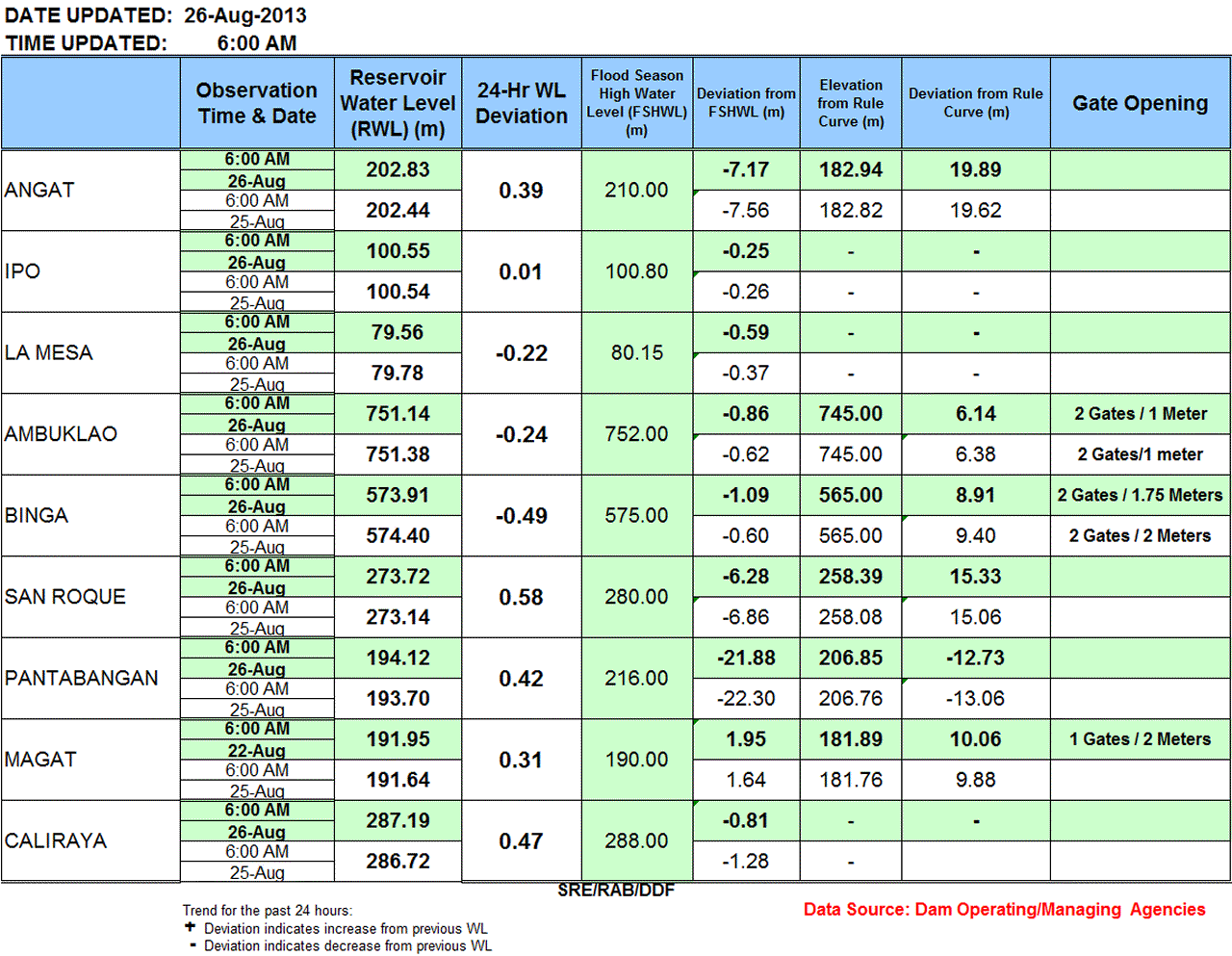 Bicol Region, Calabarzon and the province of Aurora will experience cloudy skies with moderate to heavy rainshowers and thunderstorms which may trigger flash floods and landslides.

Metro Manila and Quirino, Isabela and Nueva Vizcaya, the rest of Central Luzon, Visayas, Zamboanga peninsula, Caraga and Northern Mindanao will have “cloudy skies with light to moderate rain showers and thunderstorms.

Here in Camiguin the sun is back after 3 rather rainy days. Habagat induced waves are still high. 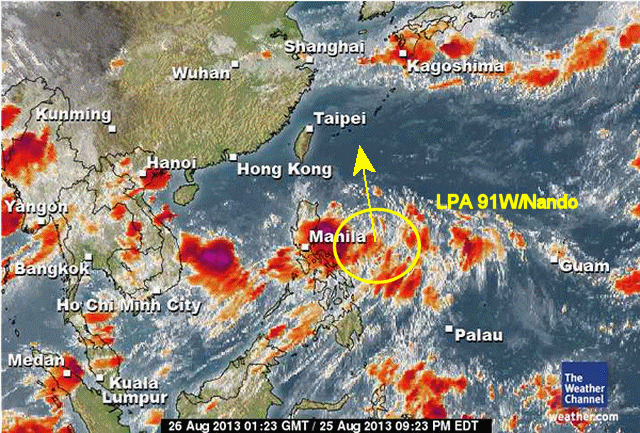 None of the dams in Luzon is overflowing. 3 of 9 dams have gates open. Also 3 of 9 dams show sinking water levels. 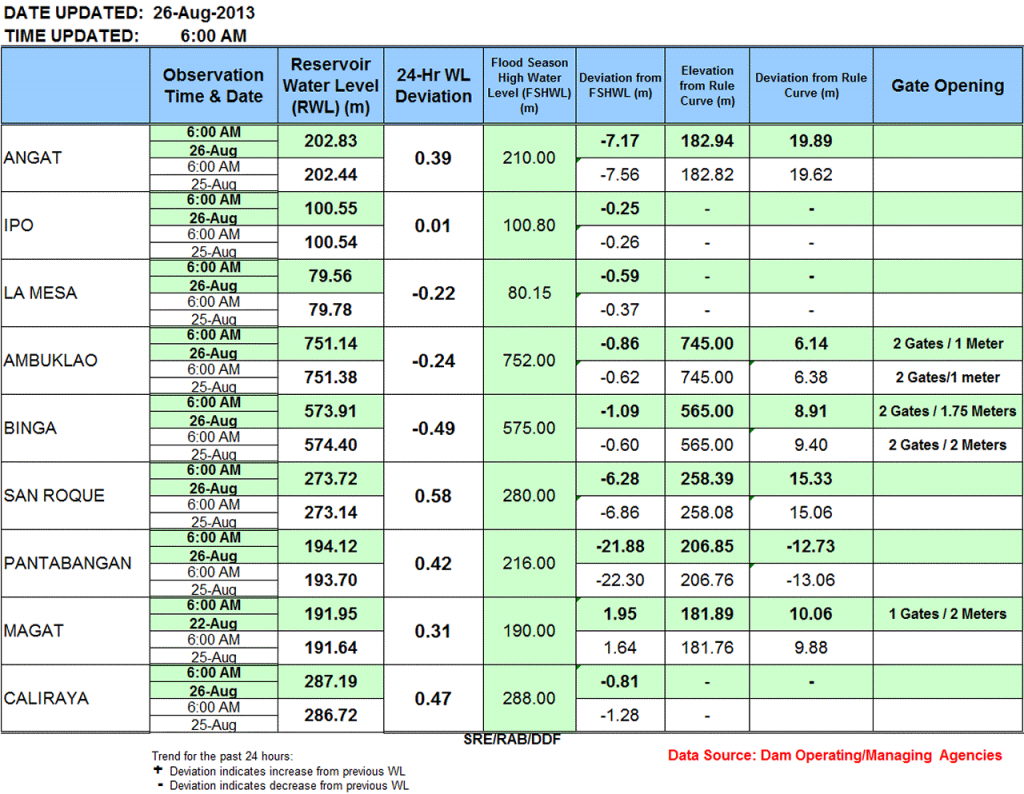