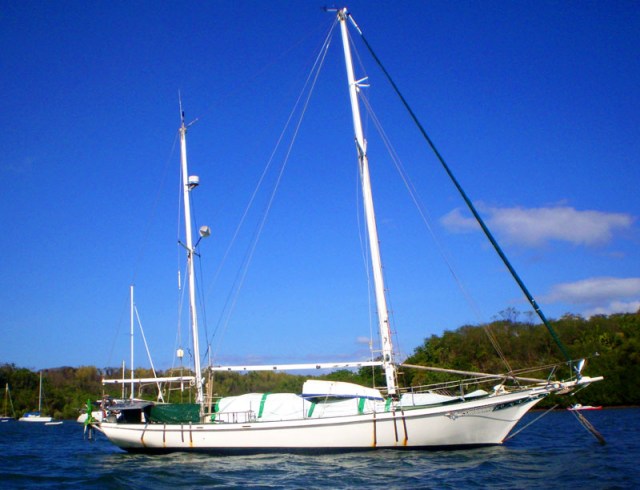 On May 3, we informed you about the mysterious disappearance of  the two Germans sailing with their boat, the M/V Catherine, between Palawan and the Sulu islands. Yesterday military officials informed they have verified that the two missing German tourists were abducted by Abu Sayyaf militants and are being held “unharmed” by the Al-Qaeda linked gunmen in their jungle encampments in the south.

An army spokesperson informed that the government has ordered troops to locate the Germans in Sulu province and ensure their safe recovery. He also said that the Abu Sayyaf is holding about 10 hostages, including the Germans and two other Europeans kidnapped two years ago.

Henrike Dielen and Stefan Okonek were taken at gunpoint from their yacht M/V Catherine between Malaysia’s Sabah state on Borneo Island and the western Philippine province of Palawan around April 26, 2013. 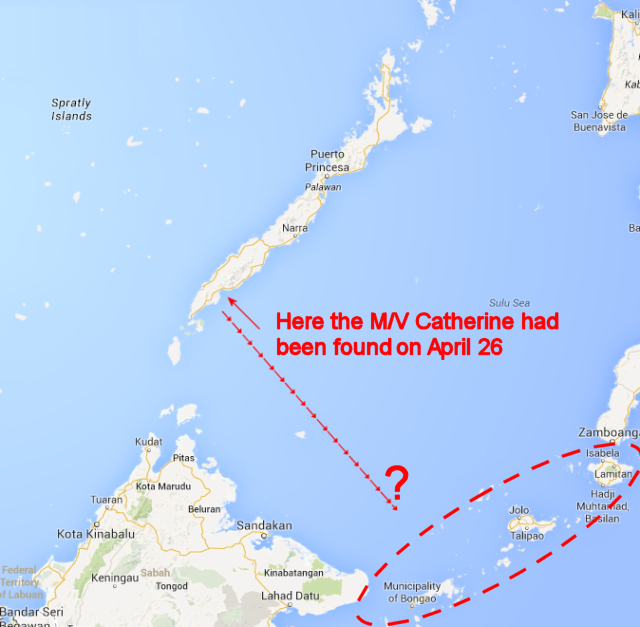