OTS List of Prohibited Items — Following international standards set by the International Civil Aviation Organization (ICAO), the Office for Transportation Security issued an updated list of prohibited. These items  cannot be brought or carried in the airport and aircraft, or are subject to special requirements or instructions from the airlines.

Even if OTS Administrator, Arturo M. Evangelista says “Security is non-negotiable!” we insert here some comments. The Philippines list contains some special cases compared with the ICAO list. 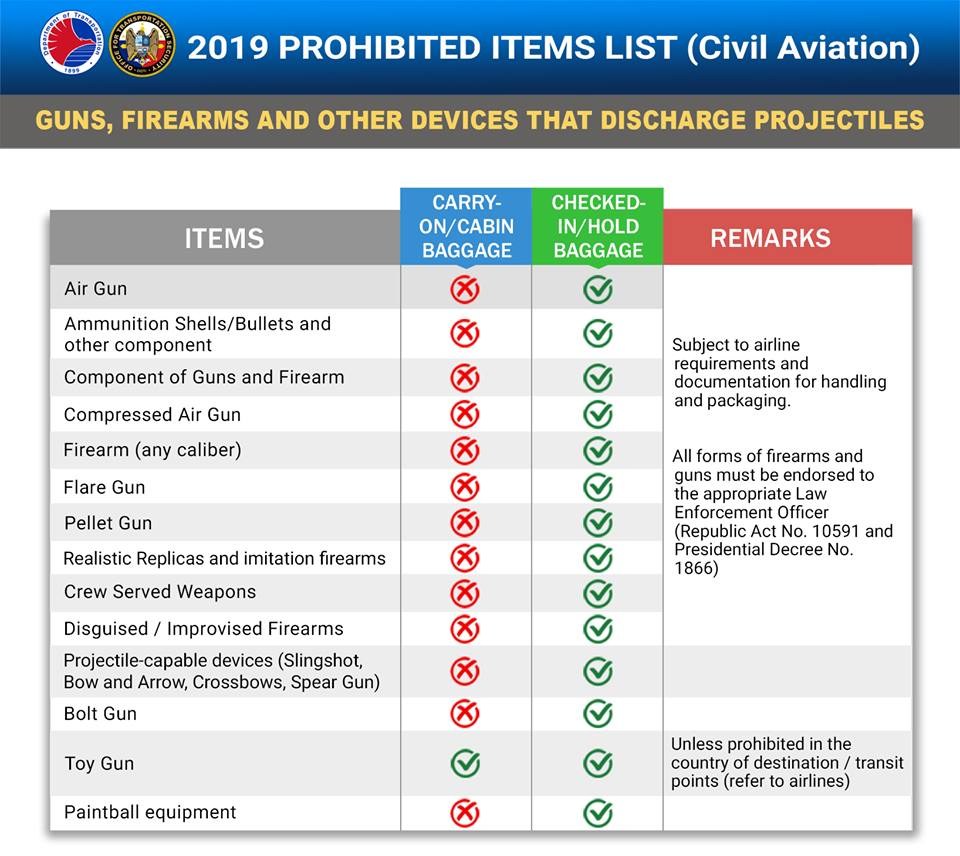 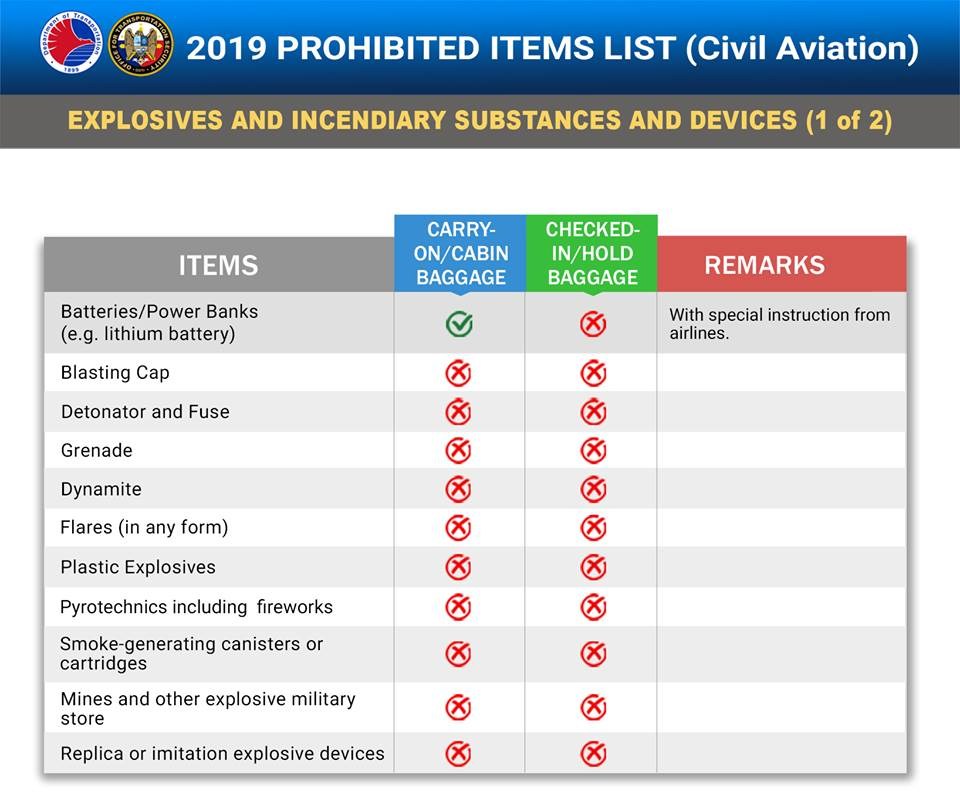 It’s a bit strange here in the Philippines. Compare the items in the two lists above. You are allowed to put ammunition, bullets and other components in your checked luggage. BUT you are not allowed to put blasting caps, detonators and fuse in the checked luggage. There are small differences between them, but they all can explode. More here on Wikipedia.

Another crazy item you are allowed in your check-in luggage are Disguised / Improvised Firearms. 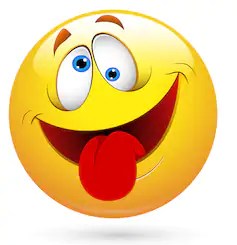 Let’s continue with the Explosives and Incendiaries 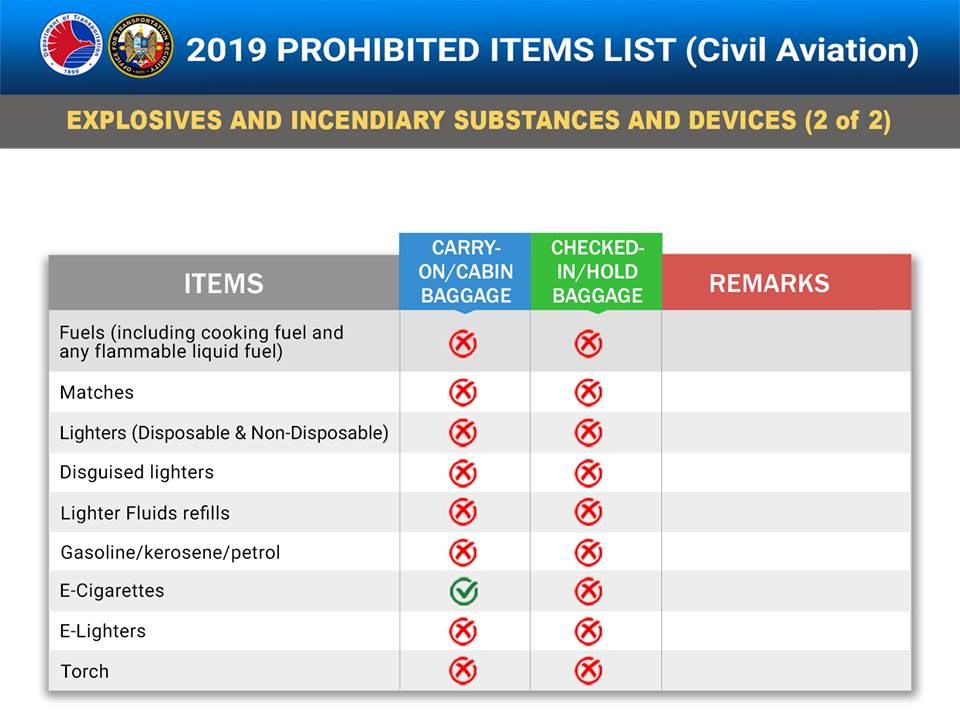 I am flying frequently and I am a smoker. I change between cigars, cigarettes and vape. When going to the smokers lounges anywhere around the world, I observe that about 1/3 of my co-smokers have their lighter with them. How come?

And yes, don’t vape in Thailand. But you are now allowed to carry your e-cig. in your hand-carry during transit. 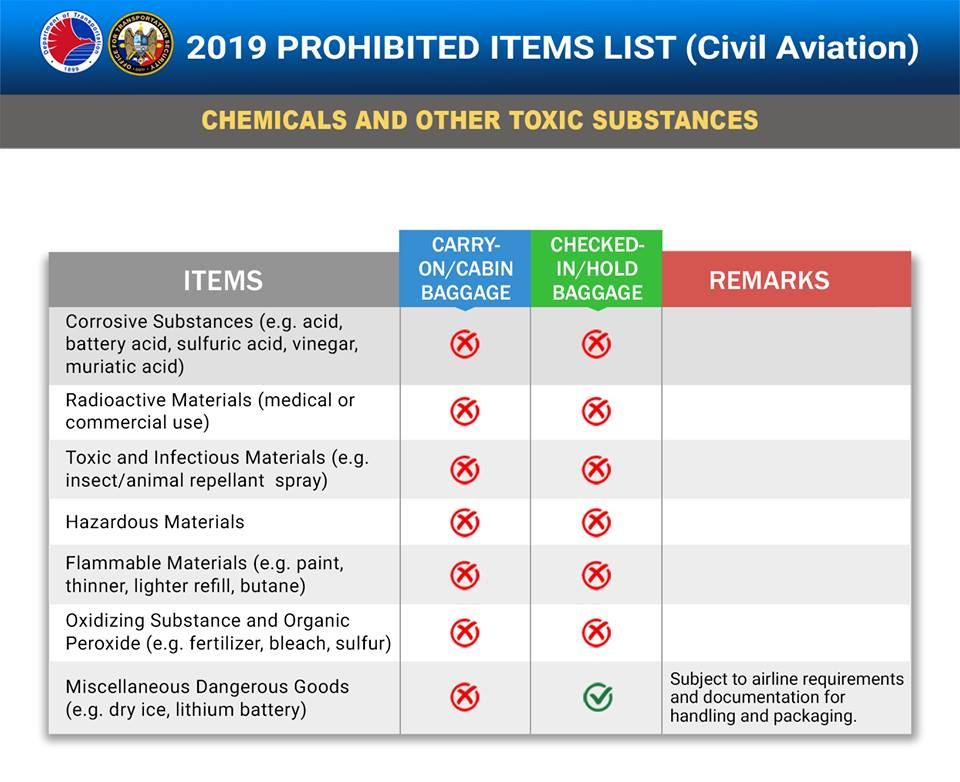 I copied this line from the second paragraph. Where do they want you to put your Li-ion batteries? This is even worse than the ammunition paragraph!!! And this is an official government document!

Lithium batteries are wonderful but somehow dangerous. I depend on Lithium-ion batteries. My cochlear implant depends on this lightweight and long lasting power source. Otherwise I would not hear you.
But Lithium-ion batteries can behave badly. Just last Saturday I saw my pocket-WiFi getting fat on my desk. I caught it, ran out on the veranda and removed the battery. The battery was more than boiling hot. But it didn’t explode ore blast in fire.

Lithium batteries are anywhere in the aircraft. They power a lot of equipment and safety devices. And they are a danger. See the Boeing 787 2013 JAL incident. An airliner friend told me recently that he always has a bad feeling in the belly when boarding a Boeing 787.

As Li.ion batteries can catch fire anytime, they need either to be contained or must be accessible. Today, airline staff, cockpit and cabin, can extinguish Lithium fires. But the burning must be within reach and not downstairs among hundreds of baggage items.

I hope OTS will correct this divergence.

Please read again. OTS does not allow “Insect Repellent Sprays”.  The magic word is “Sprays”.  You can bring with you “Off” milky lotion, but no spray.. It must be less than 100ml and you have to put it in a transparent safety bag. You cannot bring the best performing repellent, “Anti-Brumm”, with you. They even declare fire-hazard on the bottle.

And there is more – it seems to be OK

There are many other things in the OTS List of Prohibited Items. They are manly hard, sharp or edgy things that can be used to hit or stab somebody. Please read the whole list.

I experienced several adventures with airport security. In Doha (Qatar) they confiscated a wonderful set of extra-hardened concrete drill-bits I bought in Zurich just before leaving. In Zurich I passed security.
On my way home, in Cebu they didn’t let me pass with an extension cable. Although this cable made a 12 stops journey through Middle East and Europe.
And once I had been a real idiot. In Arequipa (Peru) I found just in front of security check, that I had my Swiss knife in my pocket. I did not want to leave it there because we flew to the Amazon. So I stuck it in my socks — and passed security screening.
My worst experience had been in Zurich (ZRH). At the airport retail shop (Migros) they had a promo for fondue. A real Swiss cannot live without fondue. These smooth cheese molten up in a caquelon where everybody stirs with a piece of bread is just culture.
And at the fu¬#@!ing security check, they confiscated all my promo-fondue. Reason: It’s a liquid paste. I wished them FIGUGEGL. “Fondue isch guet und git en gueti Lune”. (Sorry, this had to be said.)

I strongly recommend to comply with the regulations. Here in the Philippines it might be a bit a kind of lottery. See the  firearms and explosives sections. If you carry Li-ion batteries, be early enough. Inquire at check-in. Never start an argument with staff and officers. They are always right — even if they are not!