Super Typhoon BOPHA / Pablo has entered PAR (the Philippines Area of Responsibility). It continues its straight run towards northern Mindanao and the southern and central Visayas.

We strongly advice people living within the forecast track line to prepare and look for shelter.
Make sure to have enough water and food. Get fuel for your generator, buy load for your cellphone.
Protect your belongings (e.g. plywood to protect windows). Put valueablles on high shelves
Secure or bring in any item that might fly around and hit people and buildings.
Secure your roof with ropes or tie-wire.

Super Typhoon BOPHAL / Pablo might be at least as strong as MIKE / Rubing in 1990. 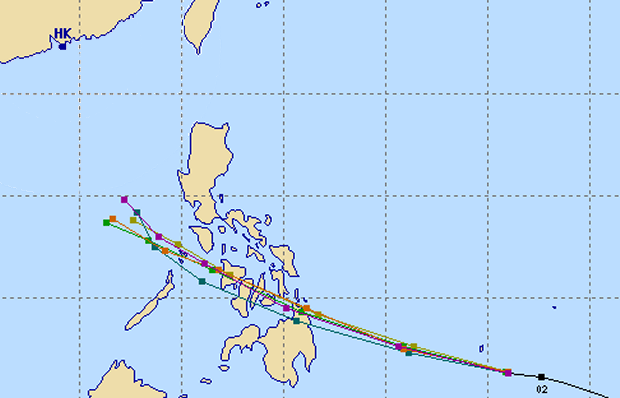 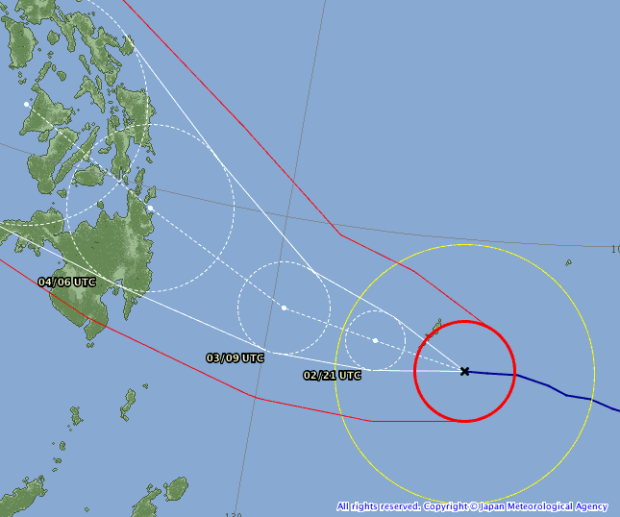 The PAGASA guys are really waiting until the last minute. It might be too late! Why not warn and help the people early enough.

People here in Camiguin know that there will be a bad storm coming, but nobody told them to protect their houses and look for shelter uphill.