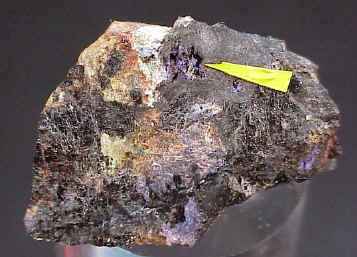 On top of its selection to the New 7 Wonders of Nature, the Puerto Princesa Underground River (PPUR) has earned a bonus with the discovery of an extremely rare cave mineral: serrabrancaite. 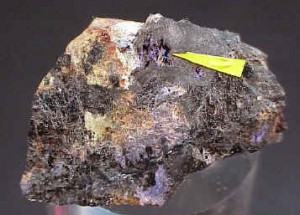 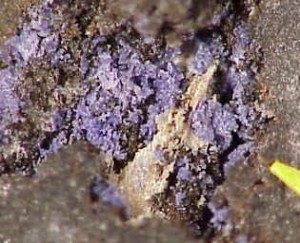 Puerto Princesa’s City Mayor Edward S. Hagedorn informed that the mineral was found by Italian explorers earlier this year from the underground river’s southern inlet and brought to the Universities of Bologna and  Modena  for mineralogical analyses that led to the discovery of a completely new cave mineral, the serrabrancaite, a manganese phosphate.

Geologist Pasolo Forti underscored the uniqueness of Puerto Princesa Underground River. He said it is the most interesting cave in the world from the point of view of geology and archeology since it is also home to a 20 million year old fossils of a sea cow, or dugong, embedded on the limestone wall.