Traffic Code to be Taught in High School 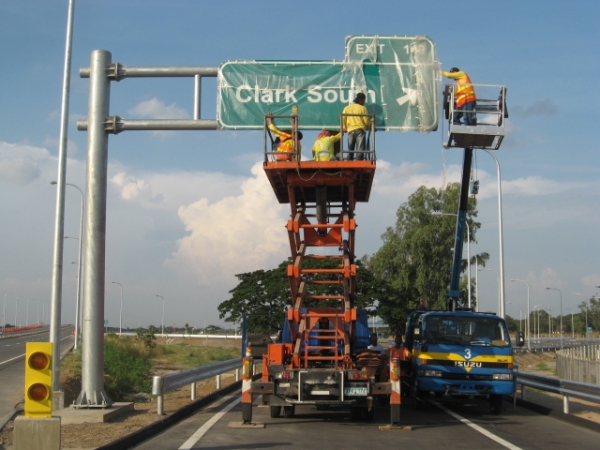 The Traffic Safety Division of the Land Transportation Office (LTO-TSD) is now closely coordinating with the Department of Education (DepEd) regarding the proposal to include traffic rules and traffic regulations in 3rd and 4th year high school.

Citing statistics, an LTO officer said that most traffic violations have been caused by lack of knowledge on traffic rules and signs among drivers and even traffic enforcers.

Times are also going by in the Philippines. While the big cities are clogged by chaotic drivers not understanding basic traffic rules, traffic signs appear now in the most remote parts of the country. 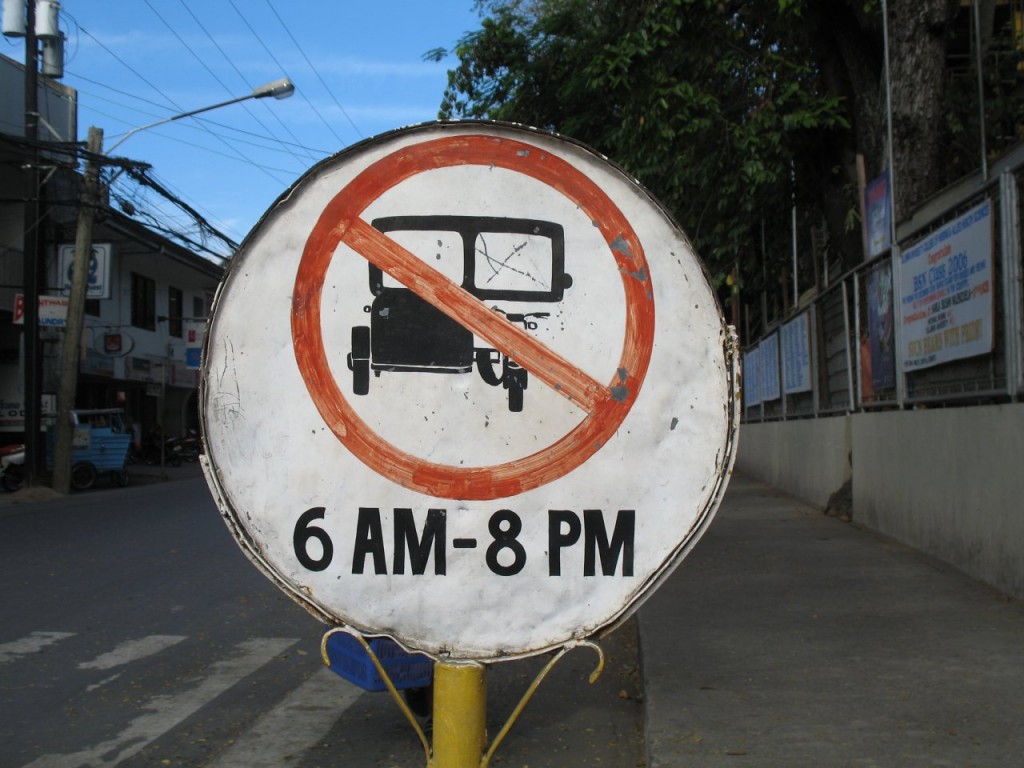 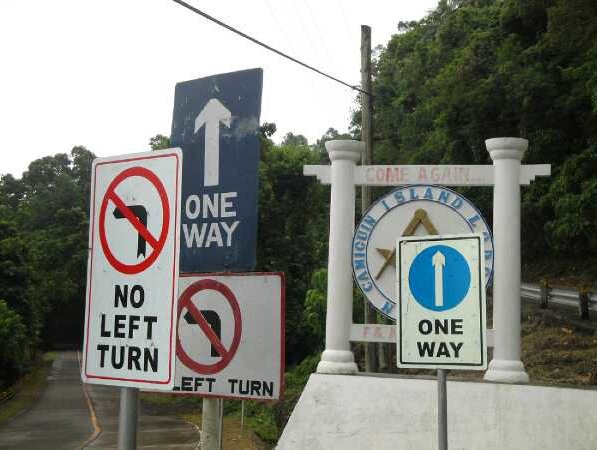 Fortunately, Filipino drivers are not aggressive  – most of them drive extremely careful, mostly because they never had a formal driver training or an exam to prove their ability.