Taal Volcano experienced a phreatic eruption around 1 PM on Sunday January 12th, 2020. This phreatic explosion generated a plume approximately 100 meters high. Depending of the witness’ position the steam/ash cloud looks dramatic. (Pictures are from PHIVOLCS).

Taal Volcano – What is the current status?

PHIVOLCS write in their last bulletin: 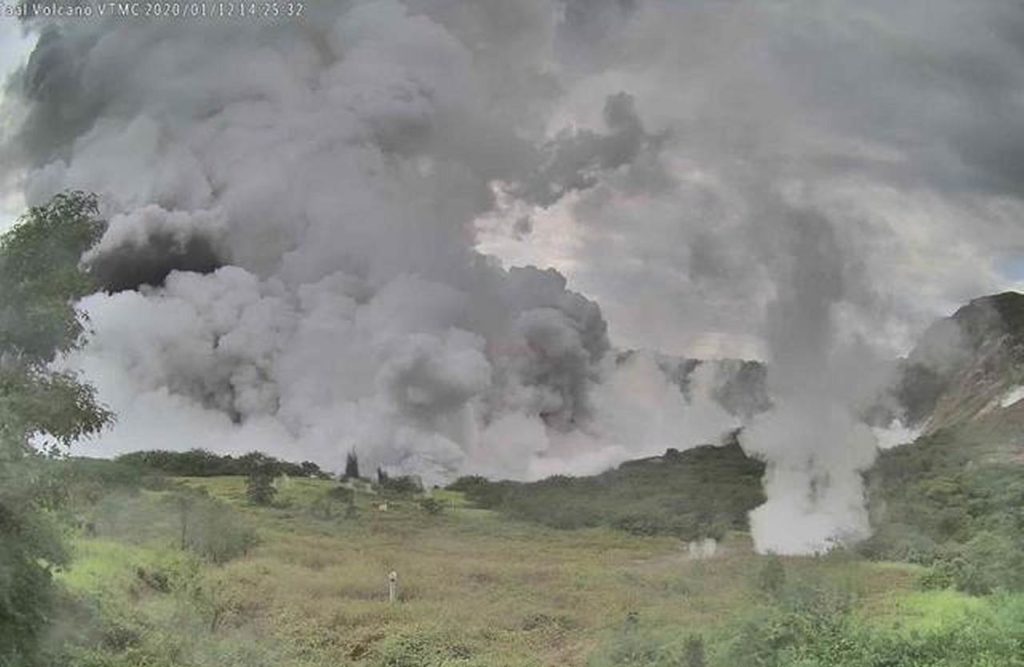 What is a phreatic explosion?

But worse is that PHIVOLCS seems also to have discovered magmatic unrest. This means that the molten liquid inside of the volcano is either moving or is producing gases. A magmatic eruption could be very dangerous.

About 6,000 residents on the island, surrounded by the Taal Lake, were ordered evacuated on boats to the main island of Batangas since the ground movements started this morning. 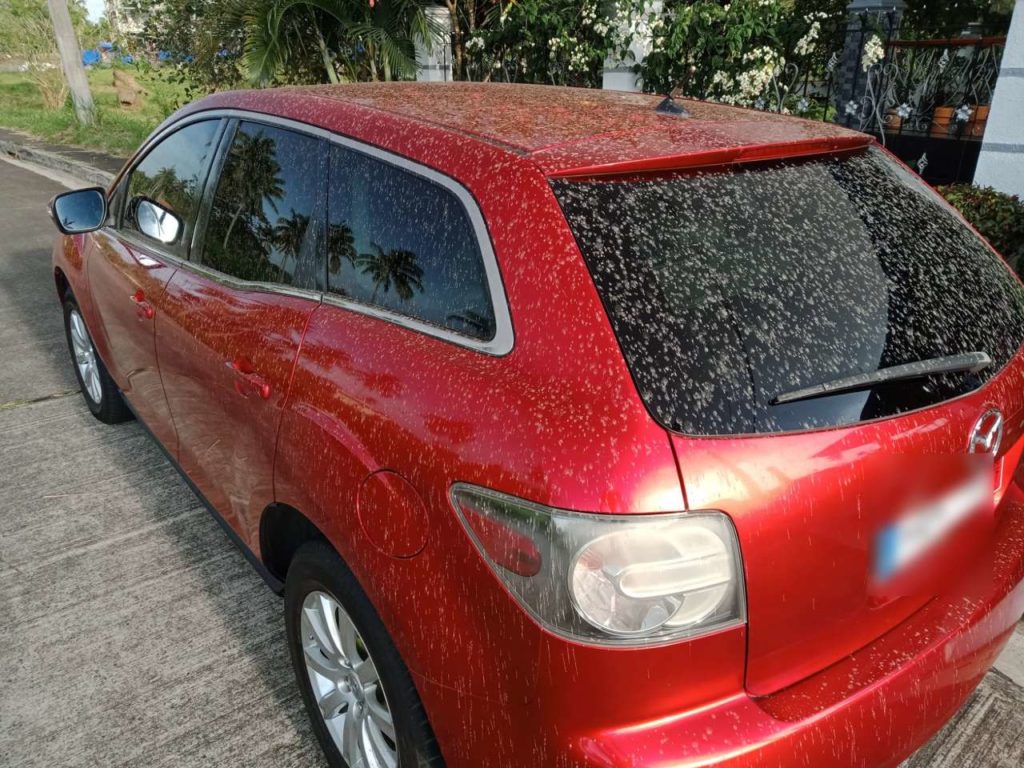 James Lee Valentine‎ shot this photo in Tagaytay, about 15km from the volcano

If you want to know more about Taal Volcano… Taal Volcano is the lowest volcano in the Philippines. It is only 311 meters above sea level. Although the volcano has been quiet since 1977, it has shown signs of unrest since 1991, with strong seismic activity and ground fracturing events, as well as the formation of small mud pots and mud geysers on parts of the island. The Philippine Institute of Volcanology and Seismology (Phivolcs) regularly issues notices and warnings about current activity at Taal, including ongoing seismic unrest.