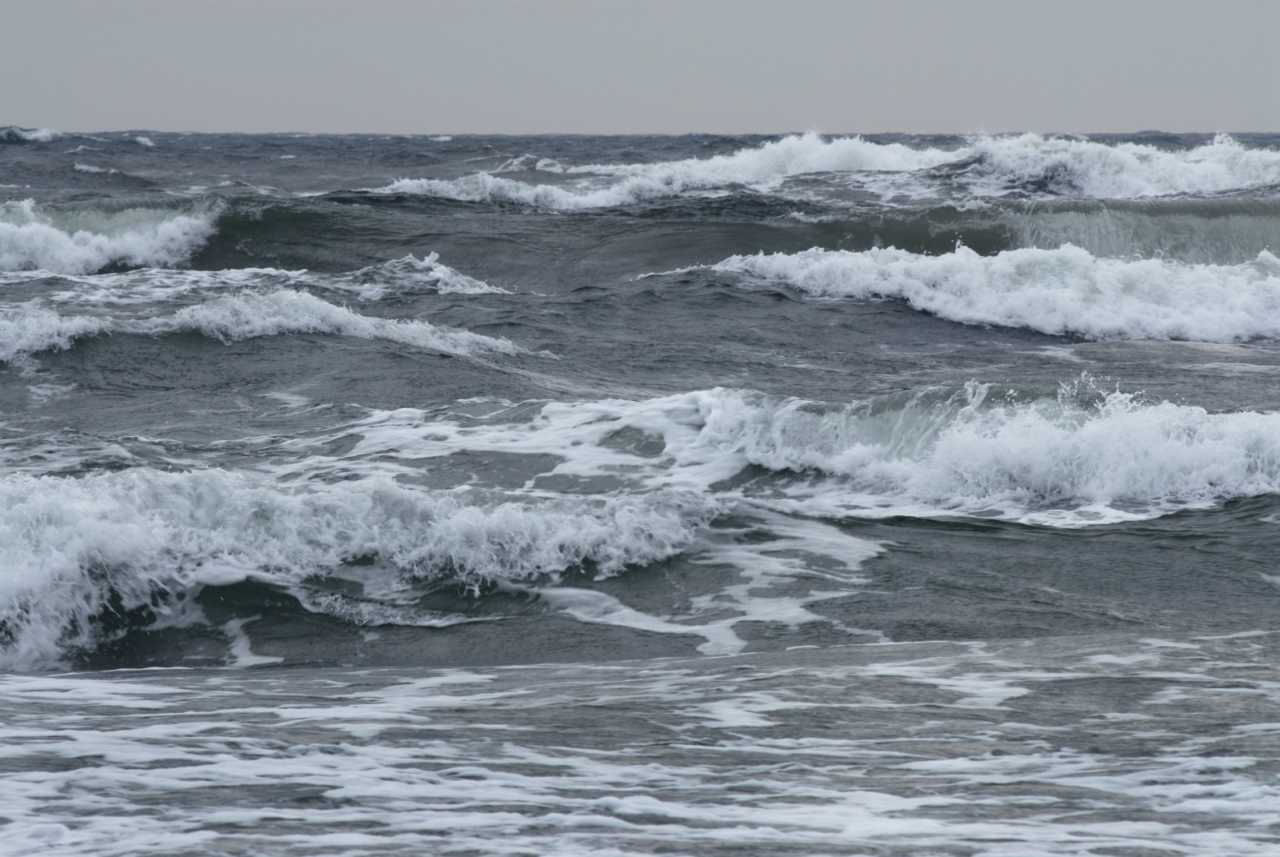 The Tropical Depression Bising is approaching Surigao (eastern Mindanao) at a speed of 10 to 13 km/h. Wind-speed is estimated at 45 km/h (PAGASA) or  65 km/h (JMA). Gusts can reach speeds of up to 90 km/h. The pressure decreased today to 1,000 hPa. Wave heights of 2 to 4 meters are expected on the Philippines’ east coast. While JMA has not yet calculated a probable track forecast, PAGASA has published a map with their first severe weather warning. 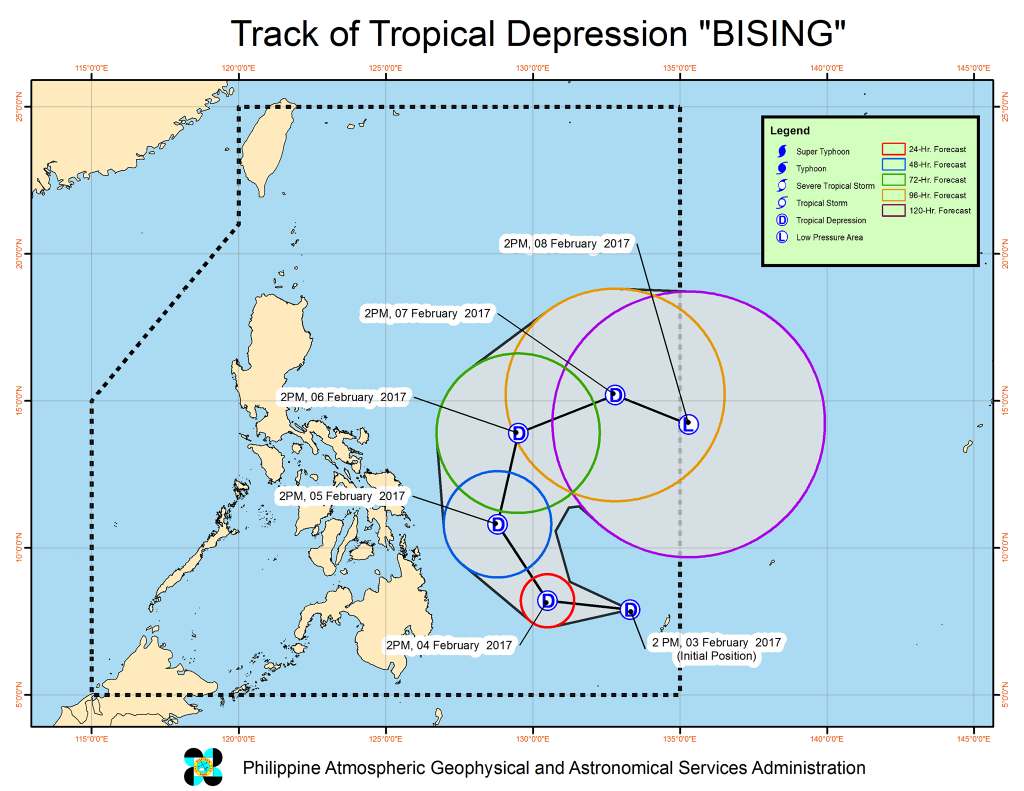 THE LOW PRESSURE AREA EAST OF MINDANAO HAS DEVELOPED INTO A TROPICAL DEPRESSION AND WAS NAMED “BISING.”

• Estimated rainfall amount is from moderate to occasionally heavy rains within the 300 km diameter of tropical depression.
• Sea travel is risky over the Northern and Eastern Seaboards of Luzon and the Eastern Seaboard of Visayas.

Strength: Maximum winds of up to 45 kph near the center and gustiness of up to 55 kph.

The Tropical Depression Bising increases the risk of landslides and flashfloods along the eastern islands. The soils are still soaked by the past rains. Be careful and avoid rivers and hill slopes.