The tensions between China and the Philippines get uncomfortable 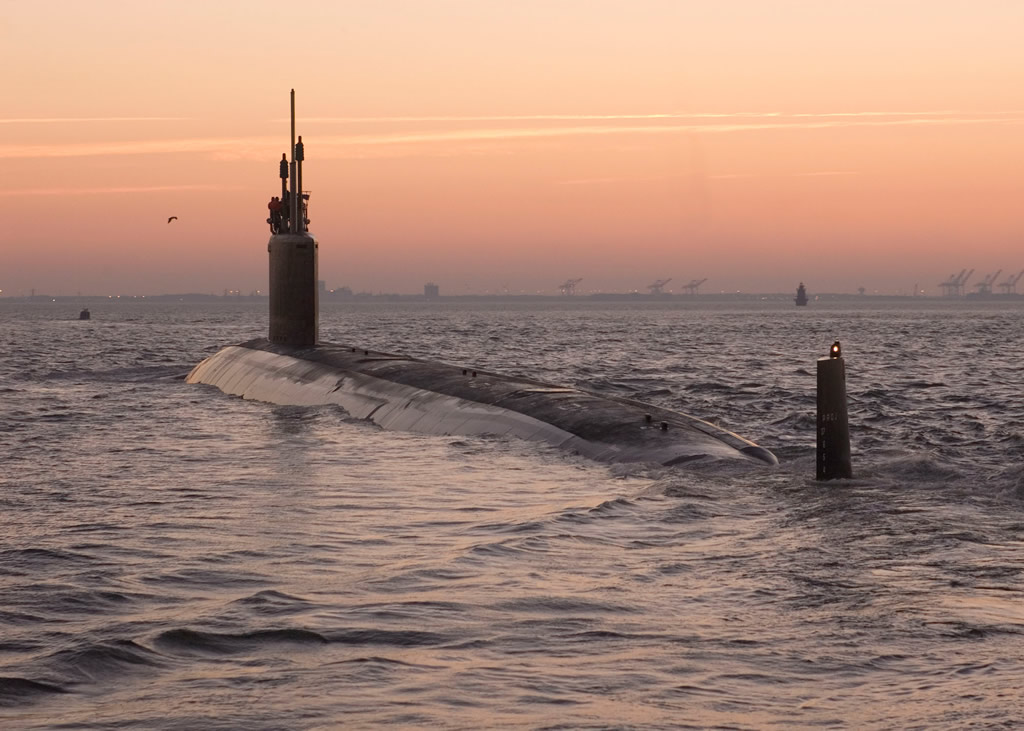 1. China Southern Airlines will cut its normal two flights daily between Guangzhou and Manila down to a single flight on certain days, from May 26 to June 30.

2. Beijing has refrained from sending warships from its increasingly powerful and modern navy to enforce its territorial claims. Instead, China has deployed patrol vessels from its expanding fleet of paramilitary ships to Scarborough Shoal, known in Chinese as Huangyan Island. Naval experts say the intent is to minimize the risk of conflict and contain any regional backlash.

After alarming some of its neighbours in recent years with assertive behaviour in the South China Sea, China has turned to “small stick” diplomacy, using unarmed or lightly armed patrol boats from fisheries, marine surveillance and other civilian agencies rather than warships.

3. Last Sunday the Virginia-class fast attack submarine USS North Carolina (SSN-777)  surfaced  in Subic Bay in Zambales where it is currently deployed to ensure freedom of navigation in the Western Pacific.

The arrival of one of the most modern submarines in the United States Navy came as the Philippines is embroiled in a standoff with China for more than a month now in Panatag (Scarborough) Shoal, 124 nautical miles from mainland Zambales. 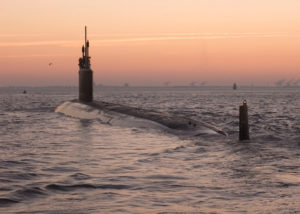