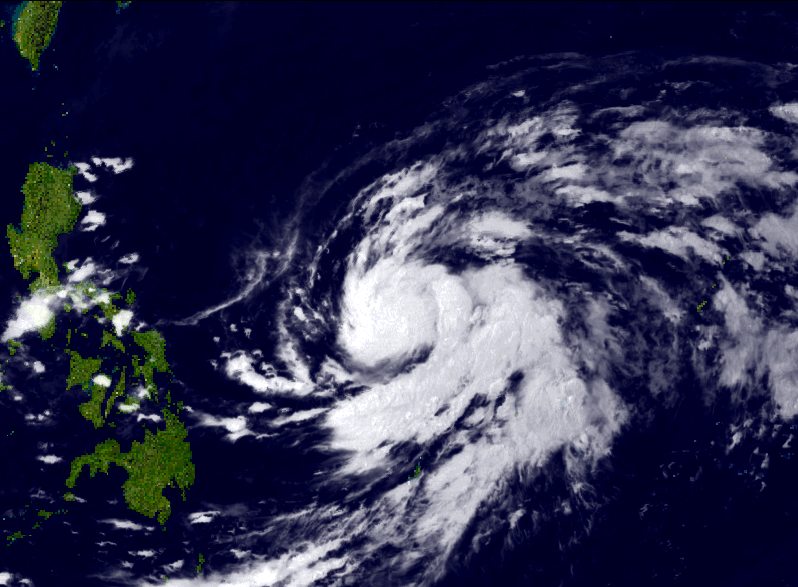 Early tomorrow, Sunday, morning Tropical Storm NURI / Paeng will become a typhoon. The storm will continue to increase in strength when moving north. 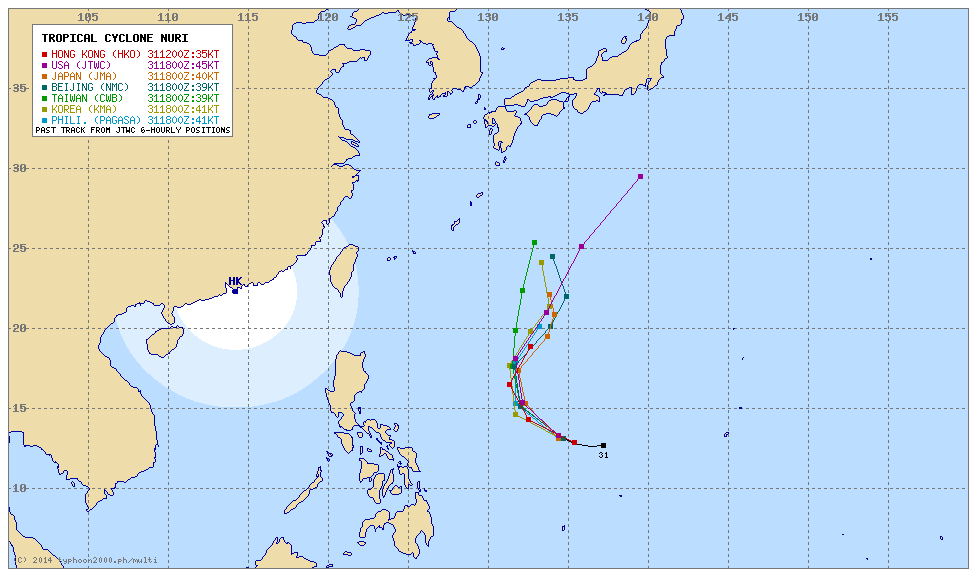 This storm system will influence the weather in the Philippines in the coming days. Although the storm will not cross over the Philippine Islands, it will bring cloudy condition, sometimes gusty winds and scattered rains.