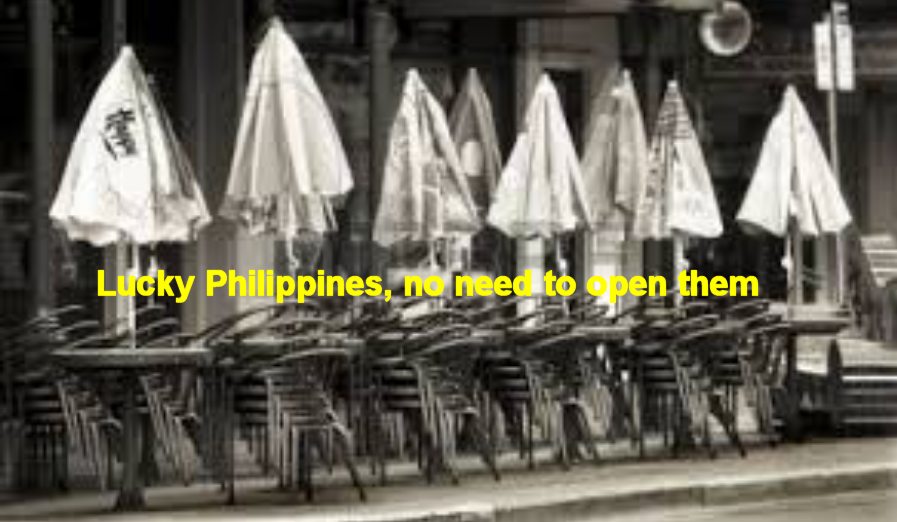 Again the Philippines are lucky. The Tropical Storm “NURI” announced this morning is running north. Still some regions of Luzon might encounter light rainfall. 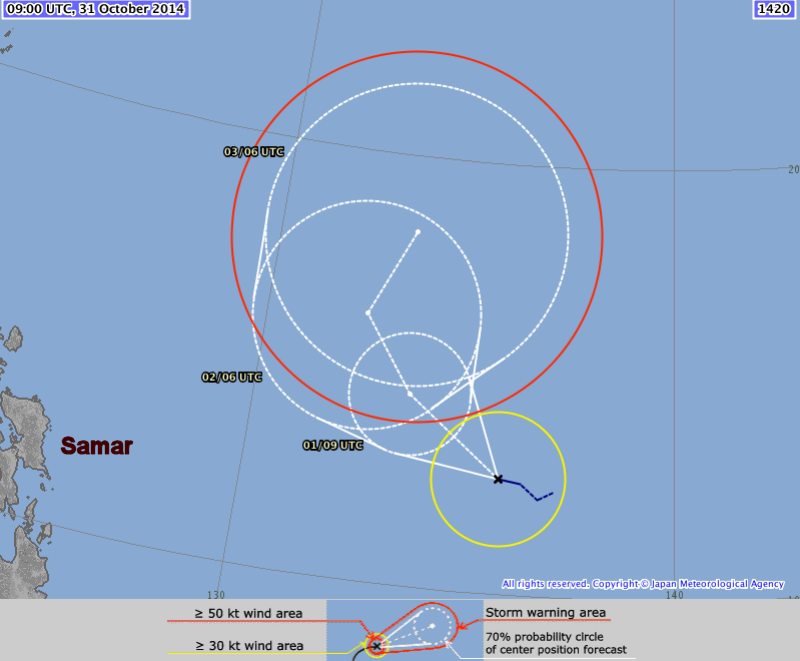 The announced Tropical Storm “NURI” is about to turn north-west and then north. This movement will happen before the system reaches the Philippine islands.

The Tropical Storm “NURI” has now a central pressure of  1000 hPa (this is weak). Winds near the center are now 65 km/h and gusts are up to 90 km/h. The storm is currently moving west to northwest at 15 km/h.

Unfortunately the database of JMA encounter some problems at this moment and we cannot inform about further developments.

Read us again tomorrow morning. Meanwhile you can observe the progression on our 24h satellite loops.