At least 1000 squaremeters of Corals damaged in Tubbataha Reef 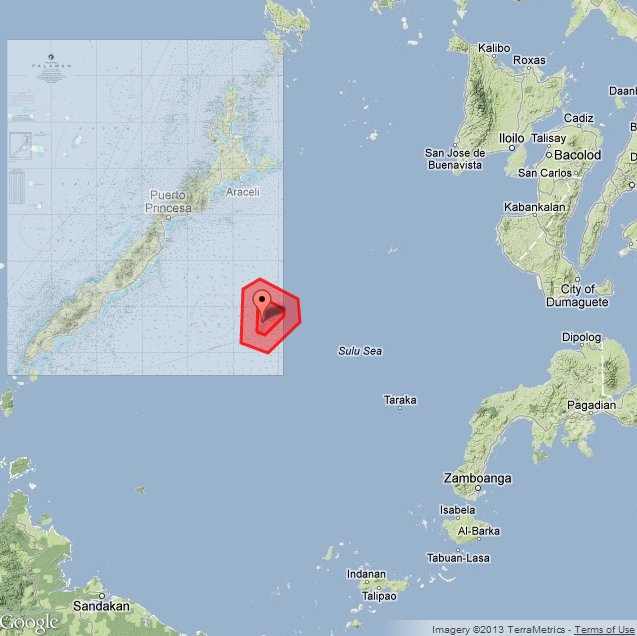 At least 1000 squaremeters of Corals are damaged in Tubbataha Reef the Philippine government informed Wednesday.

Before leaving a port visit in Subic Bay, the USS Guardian canceled a scheduled fuel stop to Puerto Princesa City. It departed Olongapo City en route to Indonesia and was transiting the Sulu Sea when the grounding occurred at about 02:25 AM Thursday.

According to the US Navy, the USS Guardian was relying on inaccurate Digital Nautical Charts that “indicate(d) an error in the location of Tubbataha Reef” when it ran aground.

Aside from nautical charts, the US Navy relies on Global Positioning Systems (GPS) technology and other navigation technologies.

But military-grade GPS has a margin of error of no more than 10 meters. And even if the ship had to rely on just civilian-grade GPS, the crew’s reckoning would still have been no more than 40 meters off course.

In any case, some observers have questioned why the Guardian did not utilize alternative means of navigation, especially since most seafaring vessels, especially military ships, have multiple technologies in place to prevent such collisions.

Thomas Kirckof wrote in Starts and Stripes:
My son was on the bridge, he said it was faulty satellite navigation information that caused the them to use the wrong track.

The detail map shows the exact position of the incident 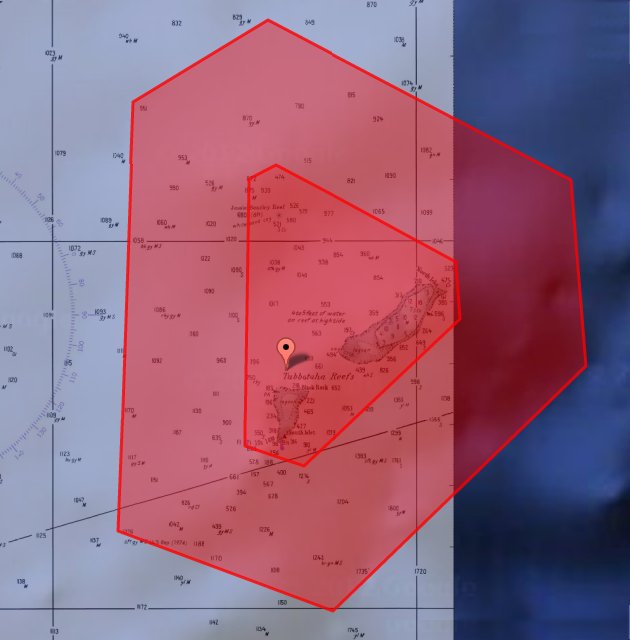 The 1,000 squaremeters of destroyed corals represent about 1% of the 97,030 square meters of the whole Tubbataha Reef National Park. This is nothing when compared with the destruction caused by dynamite and cyanide fishing by Pinoy fishermen.

We hope, the US Navy and the local authorities will soon find a solution to get the USS Guardian out of its messy position. We also hope that these efforts will not create still more damages on the reef.