The Inquirer reported yesterday that House Bill 5069 or “Airline Passenger Bill of Rights Act” was filed by Pasig Representative Roman Romulo to strengthen the rights of airline passengers.

The bill wants to impose liabilities on airlines due to unreasonable denial of boarding, loss or damage of baggage, delays or cancellation of flights, and even incidents resulting in injuries or death. The bill seeks to fine tune the Air Passenger Bill of Rights. According to the bill, the passengers’ right to compensation may be in the form of cash or voucher in cases of delay or cancellation of flights. The bill also states that a terminal delay of five hours is already a canceled flight that will be compensated.

The other passengers’ rights in the bill are: relevant information pertinent to their flights; adequate care on the spot at terminals/stations; sufficient meals and refreshments commensurate to the passengers’ waiting time; free hotel accommodation in case of cancelled flights; and free access to various means of communications.

Also included in passengers’ rights are: reimbursements within five days, either by cash, by electronic bank transfer, bank orders or bank cheques or, with the signed agreement of the passenger, in travel ​vouchers and/or other services; endorsement to another air carrier without paying any fare difference; and free rebooking of flights.

Failure to comply with the provisions of the bill will result in the suspension or revocation of the air carrier’s franchise or license to operate.

It would really be nice if passengers in the Philippines had similar rights as passengers already do have in the European Union. But it is much too simple to put the charges only on the airlines. The companies can have the youngest fleet and the best crews, if the airports are in a messy state, delays and cancellations will continue.

Just at his moment I checked the situation in Manila’s NAIA. The check confirmed what I wrote: 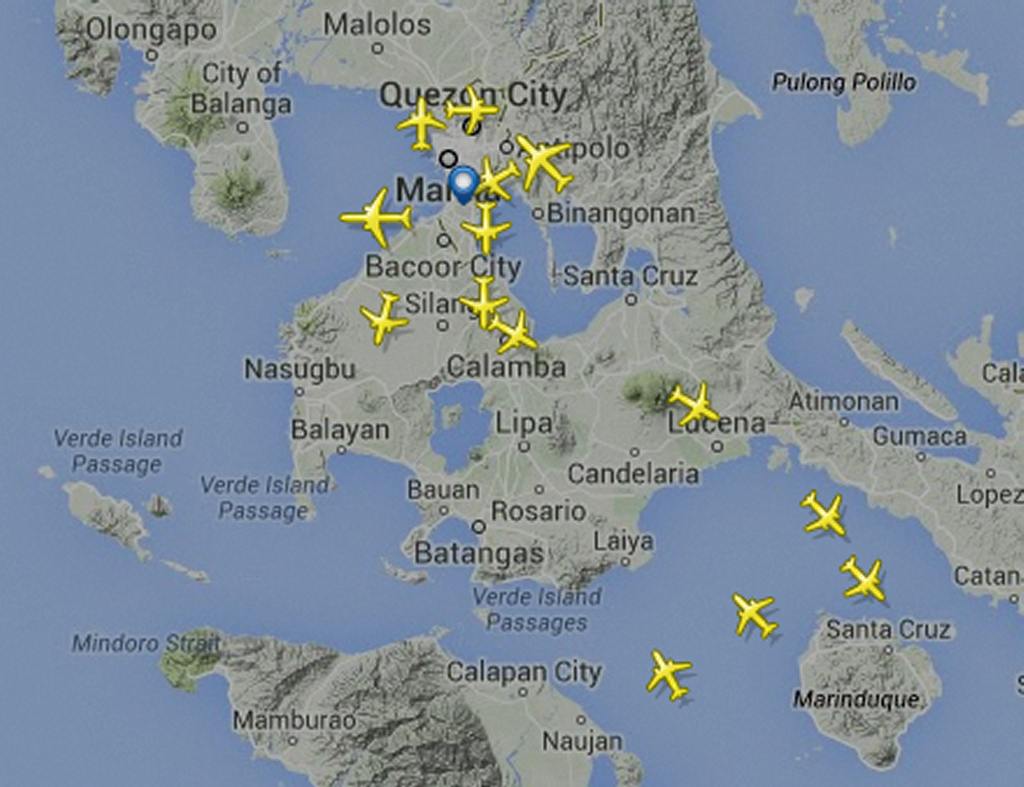 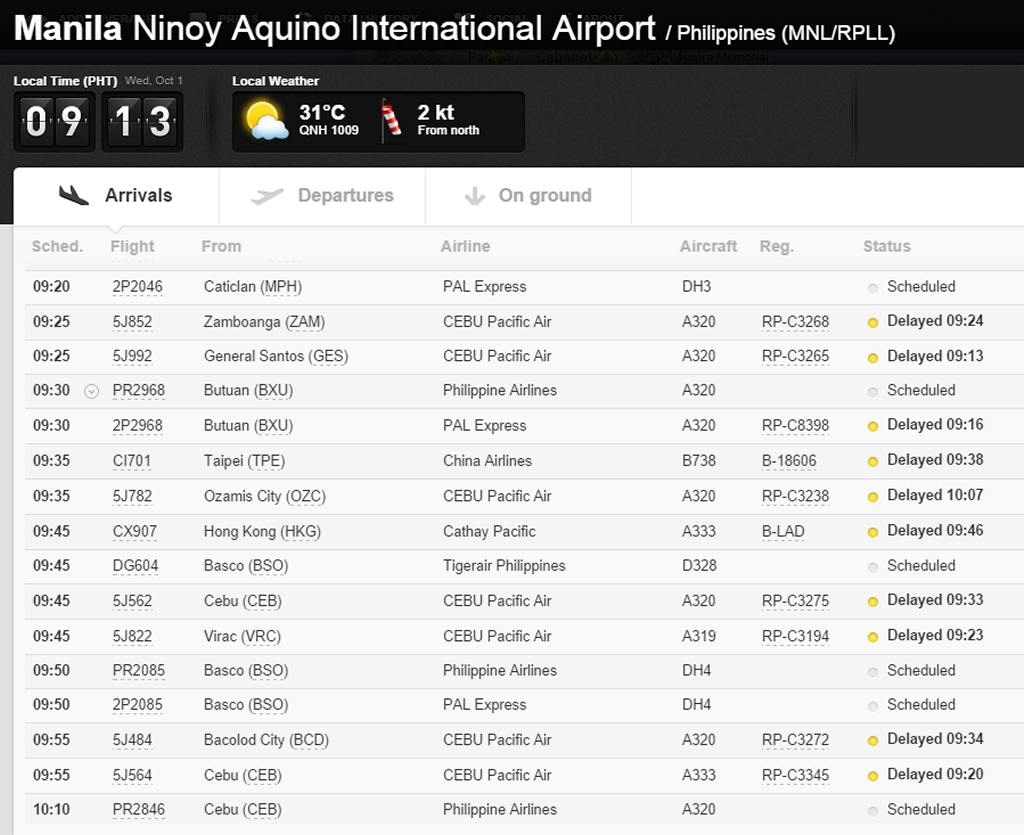