One aircraft or two aircraft ? 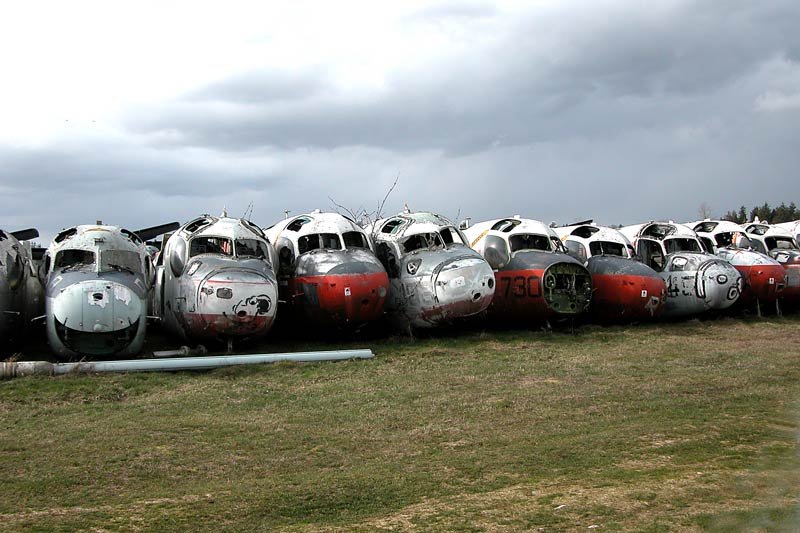 The Philippine’s skies are again proliferating. Two days ago another new (hmm, old) airline started for its inaugural flight from Manila to Tablas (Romblon) – Fil-Asian Airways.

We are still updating and adapting our website. These days we almost achieved the airlines & air-traffic section. The new pages are here!

When we checked the local airline market, we found that several airlines in the Philippines work with only one or maybe two aircraft. How can they do? Any aircraft is grounded after some cycles (starts and hopefully landings, hours in the air). These checks are necessary to service engines and other parts, to check for corrosion and cracks and to test all systems. These checks can have a duration of  one to several days.

Big question: What do these one-aircraft airlines do while their bird is in the hangar?

Fil-Asian Airways under their former name of MidSea Express had big problems. They did not know, when their bird – first a Britten Norman and later a JetStream needed a check. They sold tickets and informed customers just a day or two before the check that the flight were cancelled.

Today there are at least 4 so called airlines with one ore two aircraft operating in the Philippines. This will be absolutely no fun to be left on an island because the bird is “on check”.

Another potential problem is the age of these aircraft. We found fleet ages of 20, 25 and even 28 years. The oldest plane is celebrating its 32nd birthday this year. The problem is not the plane, when it had been maintained correctly. But where can they today find genuine spare parts for their old-timers?

Let’s hope that they do not buy the spare parts here. This is not a joke, because one of the “x-small” airlines says:

XXX-Air is the jeepney of the sky! It revolutionized the traditional hub-and-spoke concept of airline service by connecting landing destinations in circuit schedules, thus the term “XXX-Air.” Just like the Philippine jeepney, it makes every stop-over a new starting point! Have you ever seen a jeepney?