And the Winner is XB GenSAN (Extreme Boyz Gensan)

We met the XB GenSAN team on October 27 at TLScontact in Manila. The Boyz were there to get their visa for Switzerland. It had been a funny time with them and while chatting, the waiting time got very short.

Dance2dance „The World Streetdance Streetdance Showcase Competition“ was created by two brothers Andrew and Irving Resurreccion, to bring all the different dance worlds together on one stage. This event features pre-selected professional dance teams from all over the world to compete in a two hour show, to see who’s got what it takes to stand alone, as the best of the best. The evening will also be rounded with other dancing and musical showacts. So don’t lose time, get your tickets now and experience the crazy world of music and dance. One thing is for sure, you won’t forget this visual spectacular any time soon!

Here is the movie of their winning performance: 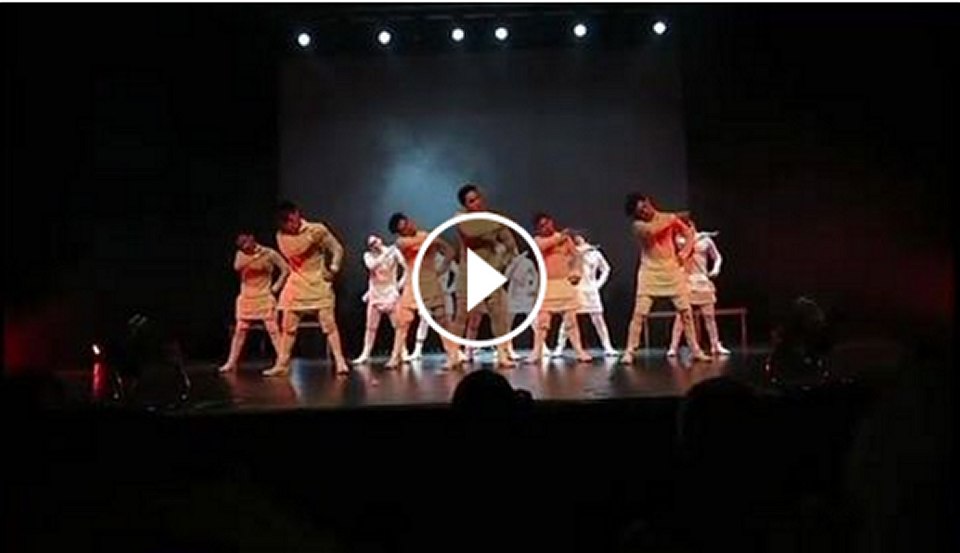 At TLScontact you can encounter many interesting people. This one you might also know 😆 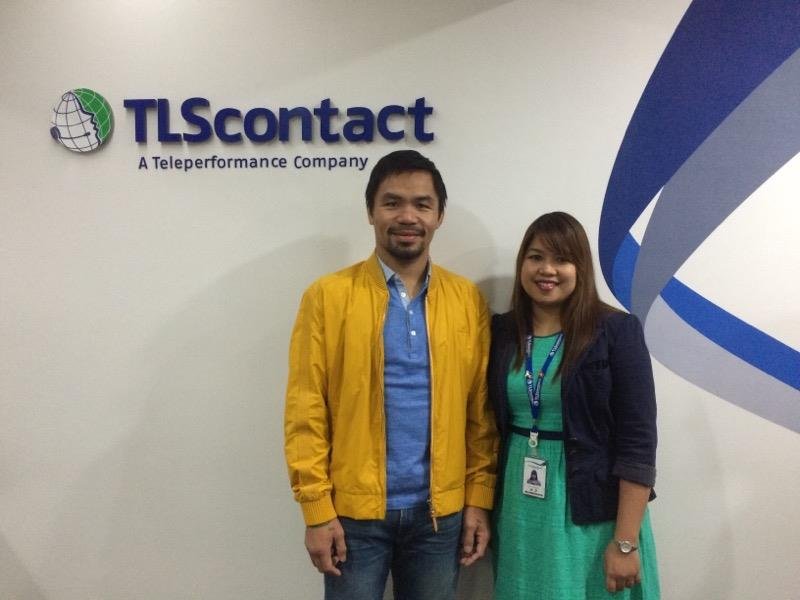