Brown out – what else? 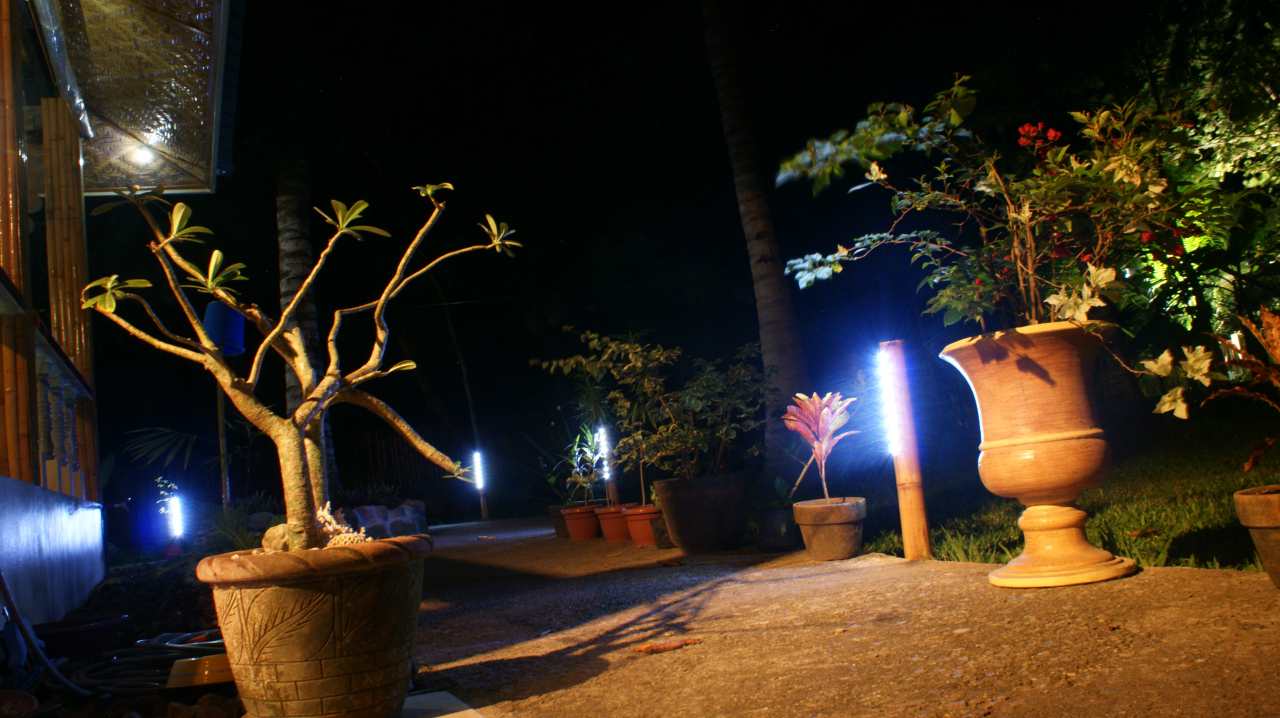 This is the second week that northern Mindanao suffers planned brown-outs. It seems, that they will last until end of April.

Anywhere in the world people are calling electrical power-cuts a “black-out”. But the Filipinos have given this electrical cut the name of “brown-out”.

As Filipinos are optimists (very professional optimists) they are used to  brownouts  internationally known as a drop in voltage in an electrical power supply system used for load reduction in an emergency. The reduction lasts for minutes or hours, as opposed to short-term voltage sag or dip. The term brownout comes from the dimming experienced by lighting when the voltage sags. imposed in an effort to reduce load and prevent a blackout.

But here it is a real blackout. There is no more juice in the line. The problem is the power production capacity. The power-plants are at their limits, They cannot produce more electricity because their budgets are too stressed by the petrol-price hike. 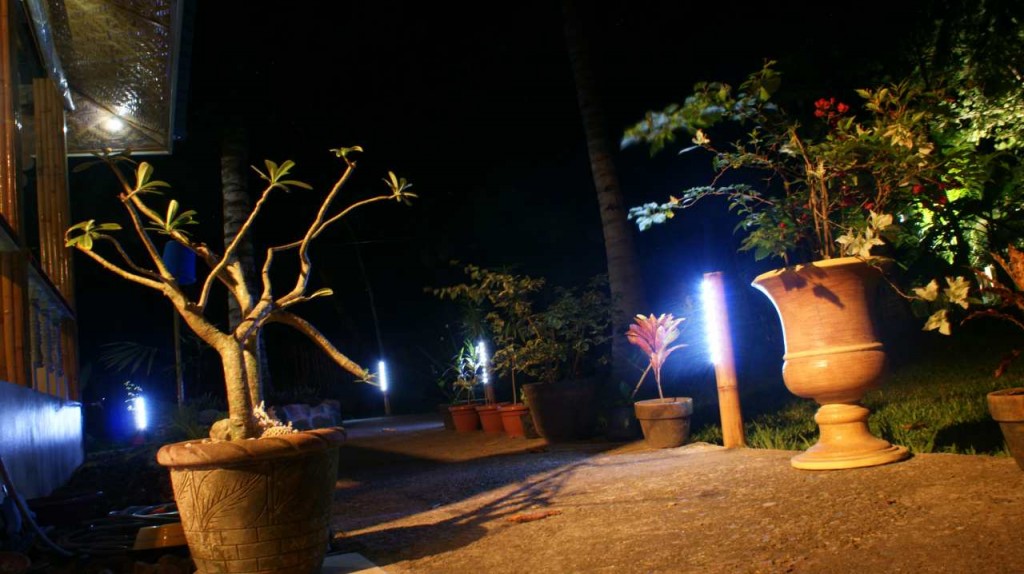 We are “en-lighted”  using LEDs on a car battery.

Power-off schedules in Camiguin are alternating 5 pm to 7 pm and 7pm to 9 pm.