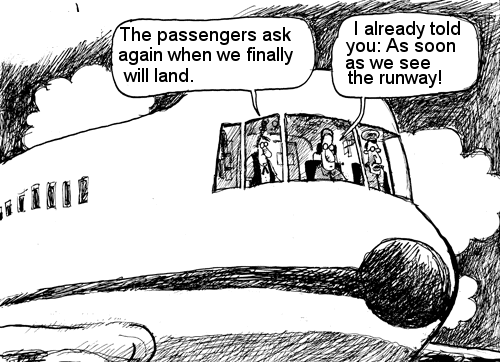 The launch of operations in Laguindingan Airport was pushed back from April 30 after the airlines requested that the Civil Aviation Authority of the Philippines postpone the transfer in order to not inconvenience peak season travelers.

The intention is for CAAP to temporarily operate the airport under Visual Flight Rules (VFR) until an Instrument Landing System can be installed by May 2014.