Camiguin Volcan – a Star is born 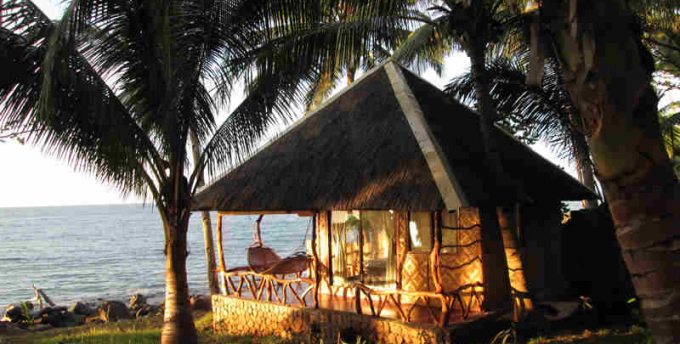 The Camiguin Volcan Beach Eco Retreat & Dive Resort or short VolcanBeach is one of the trendy dive resorts in Camiguin. In 2012 Sabine and Gabriel built this funky resort in a place, where nobody could imagine  a resort. Today it is: Where the Volcano meets the ocean – a place like Paradise available on Earth.

Earlier this year they hired Jonas Jon Loco as a divemaster trainee. They could not imagine what would happen. See yourself! Maybe you want to put on the sound before you click … 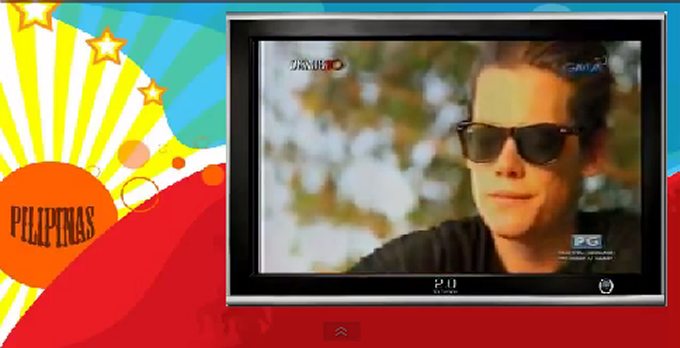 I bet, by end of the year the Camiguin Volcan Beach Eco Retreat & Dive Resort will have the highest number of female PADI Open Water divers in the Philippines. I also think there will soon be a new party hot-spot on Camiguin island. When Jim from the nearby Casa Roca Inn and Gabriel from the Volcan Beach invite to a jam session, then not the volcano but the whole beach will boil and steam.

Camiguin is the best eco-tourism island in the Philippines, maybe even in whole South East Asia. Camiguin is nature pure – not too easy to get there, but not too remote to be lost. Camiguin is just in the right place. In Camiguin you find any accommodation from the cheap backpacker hostel up to the stylish and trendy beach resort.

The „Island born of fire“ is located in the Bohol Sea off the northern coast of Mindanao. Seven volcanoes are rising majestically into the sky. Deep Blue Ocean, emerald green valleys and lush rainforest dominate the landscape. A well developed 64 km circular road leads around the island along pristine coastline and through picturesque small villages. The islanders are still “unspoiled” and very hospitable. Welcome friend.

The fertile lava soil will prosper on Camiguin simply the best fruits especially the juicy and sugar-sweet Lanzones fruits. In their honor every year in the third week of October the “Lanzones Festival” takes place which is known even beyond country´s borders.