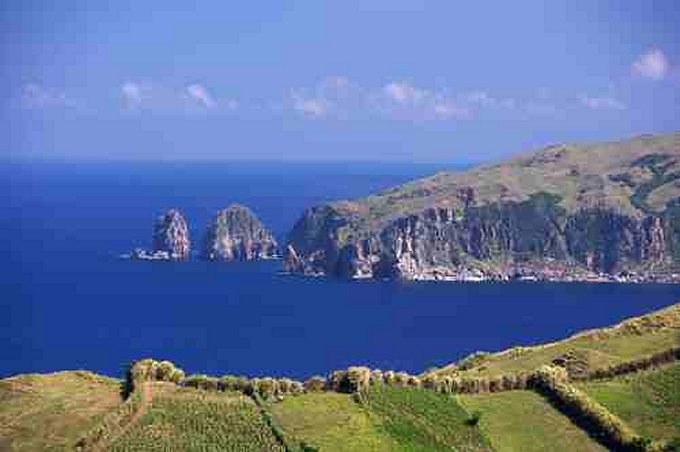 Earthquakes – a strong series shook the underground of the northern Philippines. Yesterday, 6 rather strong earthquakes rattled north of Ilocos Norte.

The series started at 9:34 p.m. on November 17 with a magnitude 5.2 shock. The focus was 14 km deep. This initial shock was then followed by 5 after-shocks until 10:50 p.m. The magnitudes of these after-shocks were all above 4.1.  The focuses laid near to each other. 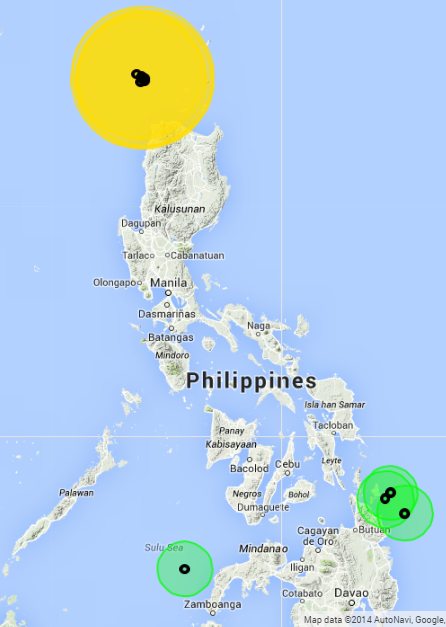 On our earthquake page you can zoom-in above map. 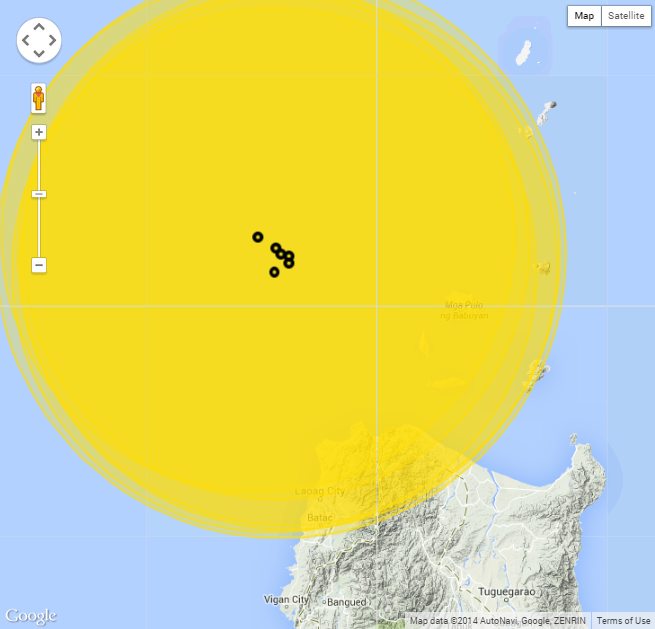 This series of earthquakes happened in northern part of the Manila Trench. Fortunately PHIVOLCS noted no intensity reports and no damages. But the earthquakes must have been felt in Laoag and in the Batanes Group of Islands.

These earthquakes were numbers 1785 to 1790 this year in the Philippines.