Last Friday a friend living uphill in Camiguin texted me to ask what was happening. She couldn’t see White Island laying only 2.75 km from her house. Here on the beach an acrid smell hung in the air. And for once it hadn’t been our neighbor’s dirty kitchen but Indonesian Smoke over Southern Philippines.

Haze from Indonesian forest fires has spread to the southern and central Philippines, disrupting air traffic and prompting warnings for residents to wear face masks, authorities said Friday. The large southern Philippine island of Mindanao is more than 1,200 kilometres (745 miles) from the nearest fires but the haze has become a worsening problem across the island over the past week, aviation authorities said.

The smoke even spread to the country’s central islands of Cebu and Negros on Friday, disrupting air traffic. Eight domestic flights have been cancelled and dozens delayed since the problem began on October 16, affecting thousands of passengers. On some occasions, pilots could not see the airstrip as they were coming in to land.

Dense haze hung over Davao, Mindanao’s largest city of 1.5 million people, on Friday afternoon, plunging it under an early twilight. Its airport handles 48 flights a day. With visibility down to 1.2 kilometres at some times during the day, far less than the usual 10 kilometres, aircraft were forced to circle and wait above the runways for up to an hour. 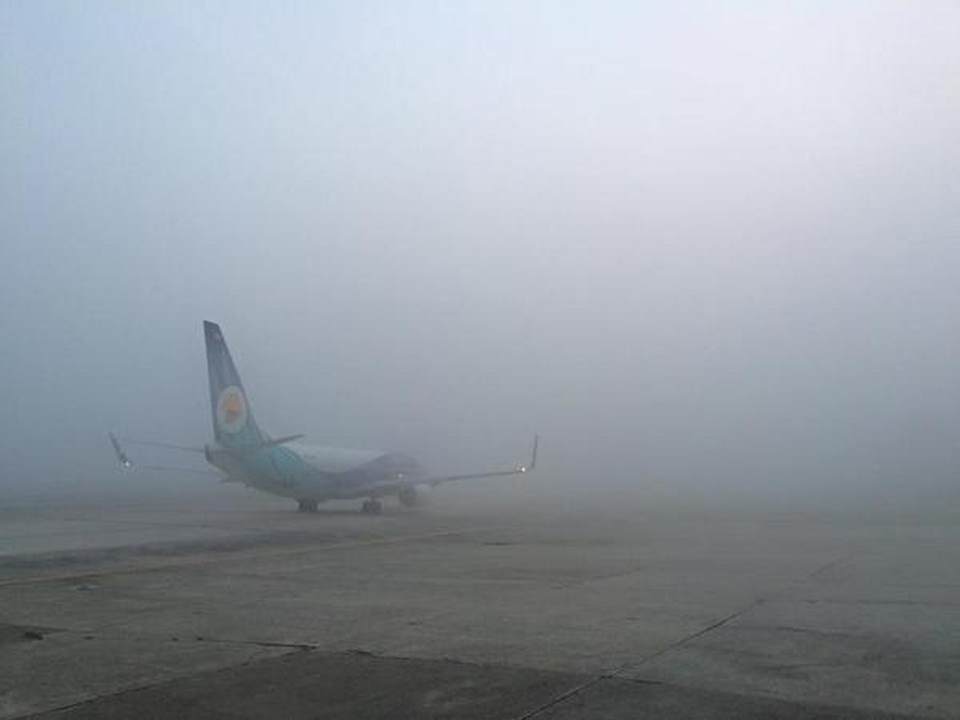 For nearly two months, dense haze produced by Indonesian slash-and-burn farmers have suffocated vast expanses of Southeast Asia. This has caused rates of respiratory illnesses to soar, schools to close, and scores of flights and some international events to be cancelled.

Much of the burning is in peatlands being drained and cleared at a rapid rate to make way for agriculture.

While the seasonal northeast monsoons (Amihan) are expected to push back some of the Indonesian Smoke over Southern Philippines during the coming weeks, any storms hitting the Philippines the rest of the year could aggravate the problem.

A Tragedy for Nature

These man-made fires destroy the green lung of Indonesia. But not only trees and plants get killed by the fire – ALL LIFE IS KILLED!

A less emotional but understandable scientific article is here. We recommend to read it.

On some community media pages one can read: “Stop the Fires – don’t buy Palm Oil”. Wrong! This action will first kill the economies of little planters – the big companies have enough resources to survive. Our own experience: We have 16 coconut trees. We harvest about 150 nuts every two months. The price per nut varies from 2 to 9.5 Pesos, depending on the world market price for Copra.

Not buying anymore Palm Oil makes the Copra price crash. Maybe we’ll get only 1 Peso per nut or even nothing, because harvesting becomes too expensive. Think!