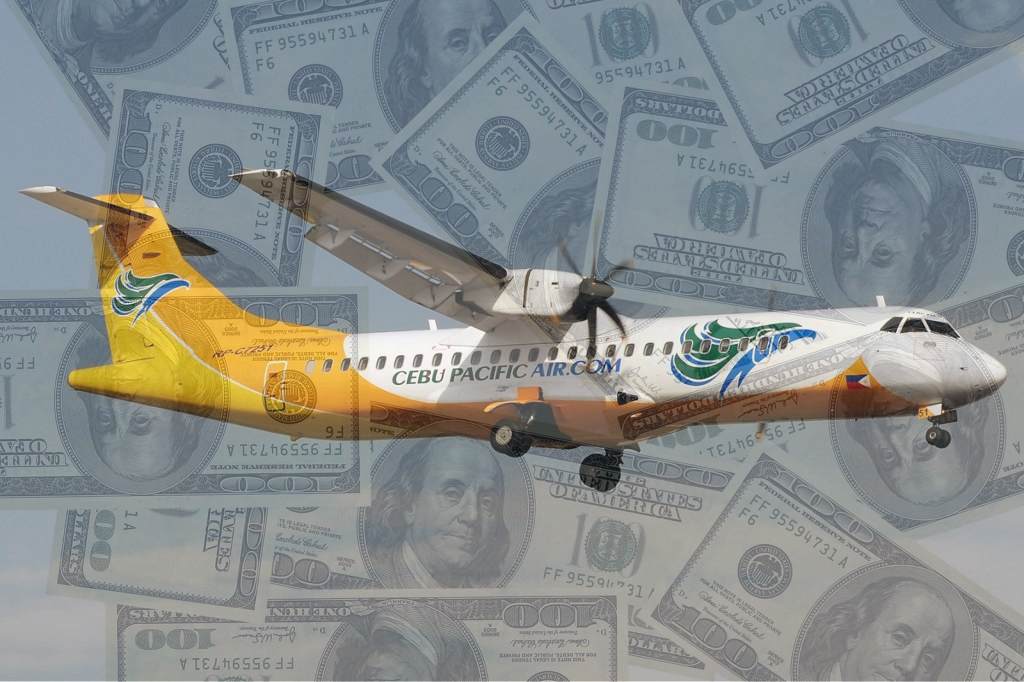 Cebu Pacific Fined 25 Million Pesos for Holiday Disaster.  The airline was fined based on the 10,400 passengers that were affected by the operational glitches from December 23 to 26.

According to Victor Luciano of the Civil Aeronautics Board, Cebu Pacific was found in violation of its certificate of public convenience and necessity. Between December 23 and 26 last year some 10,400 passengers either couldn’t fly with CEB because their flights were cancelled or they encountered extreme delays or re-routing.

Between December 24 and 26, Cebu Pacific cancelled 20 flights and delayed another 288 at NAIA Terminal 3 over the busy Christmas period, which stranded thousands of travellers.

“After considering all available data and arguments, the Board concluded that the main culprit was Cebu Pacific’s operational lapses and mishandling of passengers,” said Carmelo Arcilla, Executive Director of the Civil Aeronautics Board. “The Board also required Cebu Pacific to establish and maintain appropriate service standards for all its personnel, organic, and out-sourced, especially those manning the check-in counters.”
The Civil Aviation Authority of the Philippines and Manila International Airport Authority support the decision of the Civil Aeronautics Board, agreeing that Cebu Pacific’s management is to blame. “They are in public service and high absenteeism is not a reason for flight delays and cancellations,” said Luciano. “The airline is being irresponsible and it should not happen again.”
This represents a PHP 5,000 fine for each affected passenger as directed under the Civil Aeronautics Act of the Philippines, which served as the basis of the penalty.
Unfortunately for passengers, the fine that is being imposed on Cebu Pacific appears to be headed for the national treasury, rather than as compensation for passengers. This smells, this smells awfully!
Cebu Pacific in a first reply: “We note that there may be some matters of fact requiring clarification, and are evaluating all our options accordingly.” 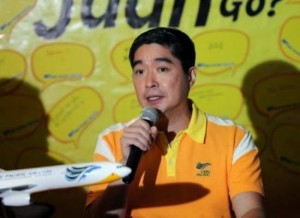 Lance Cokongewey, CEO of Cebu Pacific Air
Cebu Pacific refuses to accept the blame, insisting that the airport chaos was due to congestion and bad weather. The Civil Aeronautics Board says that Cebu Pacific will have the opportunity to appeal the penalty. Haha, next year maybe …

Philippines’ airports are a mess. The messiest airport is Manila’s NAIA. For now almost 8 years I write about this disaster called NAIA. Latest airport disaster is still Laguindingan in Cagayan de Oro. ILS, VOR/DME, runway lights and PAPI lights are still not certified. The AirAsia incident in Kalibo was partially also due to not working electronic equipment at the airport.

How can you maintain flight schedules when the ground installations are not working or the airport does not have the needed capacity (slots)?

Airliners confirm that PR and 5J have made considerable progresses to get out of the EU blacklist and the FAA Cat.2. How can CAAP and MIAA now blame the airlines?

On the other side

The Trade Union Congress of the Philippines blamed the December woes on outsourcing and the hiring of contractual workers, which led to a breakdown in Cebu Pacific’s service. But this is normal in the Philippines. Why blame only Cebu Pacific? Go into any shop of a big group like SM, Gaisano or Robinson and many many more. Ask a for an article or about an article. Staff can’t reply because they do not have the needed professional training and have contracts (if ever they have contracts) of only 6 months. Afterwards they are replaced by new staff with zero competence.

Before the Trade Union Congress blames a single company, they should make pressure on the lawmakers to establish labor laws that prevent legal slavery.