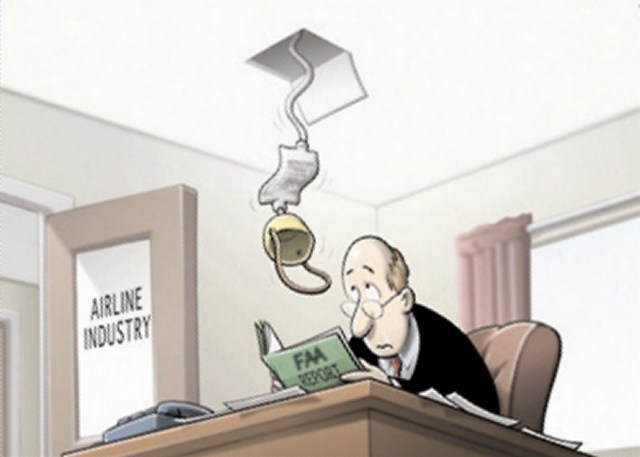 CAAP, the Civil Aviation Authority of the Philippines, failed again to bring the country’s aviation out of FAA Category 2.

Last week, we had the feeling that something went wrong again. Now we have the confirmation. In its exit briefing, the FAA team left no doubt that the country remains stuck under Category 2, or on the “unsafe status” list, of the FAA.

The CAAP is keeping the findings under wraps while waiting for the FAA to make its announcement in Washington. It was gathered that an FAA team would come back in March to conduct another review.

A CAAP insider said that most of the FAA findings are doable, but nobody in the CAAP is actually doing the actual work to conform with regulations”.

Why is CAAP not able (or willing) to correct the “eight critical elements” that make the Philippines miss the FAA/ICAO safety standards?
Why is there no uproar in the Philippines airline industry?
Something smells …

And yes, Mr. John Andrews,  is now reportedly on sick leave, but is scheduled to report for work on February  17. Is he finally packing his luggage?

More information can be found here.