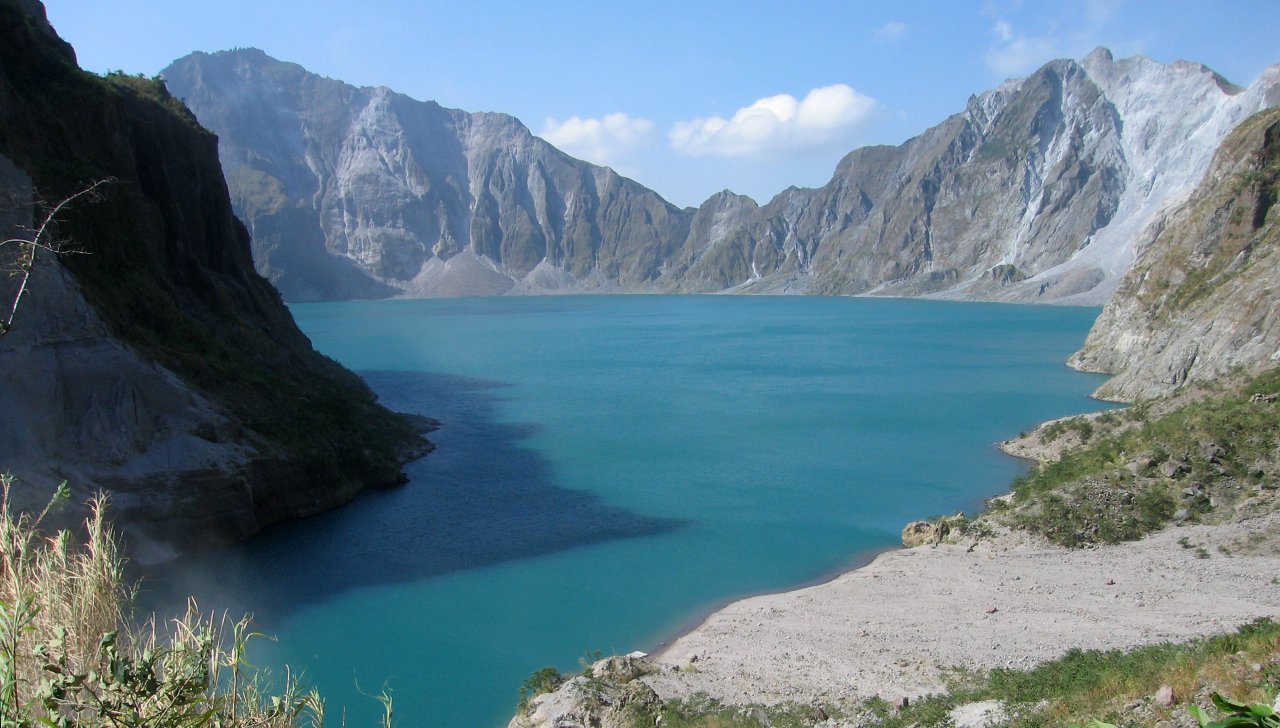 ABS-CBN reported he death of a swimmer in Mt. Pinatubo’s crater lake last Wednesday. The Department of Tourism (DOT)  issued yesterday a warning that the lake has been found to contain “hazardous substances.” 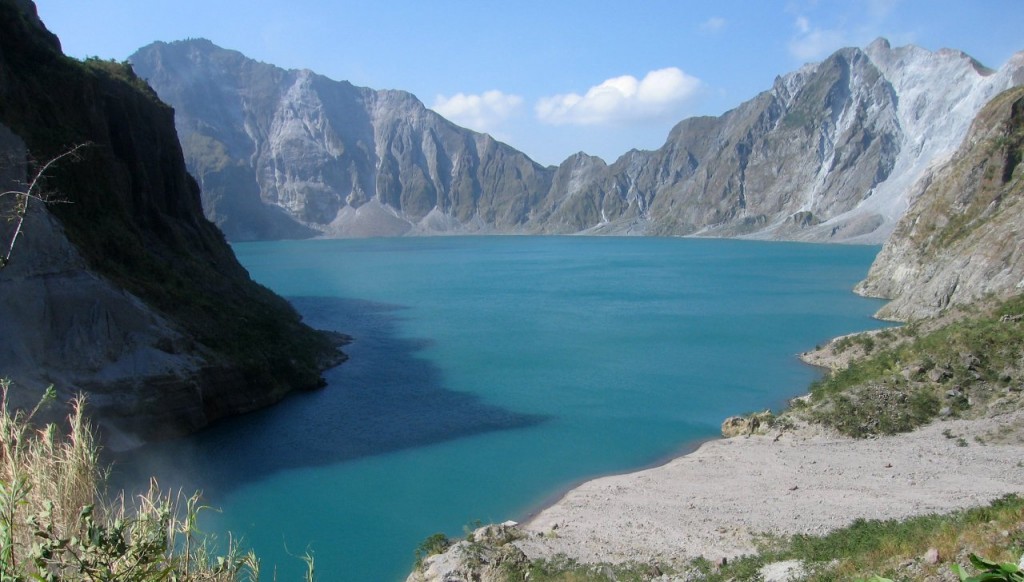 “DOT has found the Pinatubo crater lake contains such hazardous substances such as arsenic, aluminum, boron, chloride, iron, manganese, sulfate and total solids that may affect human health in various ways and may become fatal over an extended period of time.”

Any volcano crater and crater-lake is potentially dangerous. Depending on the nature of the volcano, the waters can be extremely basic or extremely acid. The water can contain dangerous salts or dissolved gases.  The air inside the crater can be very toxic.  Most dangerous is carbon-monoxide, a gas you can not see or smell, but that kills you within minutes.

Even our own crater lake on Hibok-Hibok is potentially dangerous. The plants around the lake show, that there are no permanent gases coming out of the lake. But one never knows, when the volcano burbs and ejects toxic gases. Only “Kamikaze-Heinz” sleeps up there with his dog. 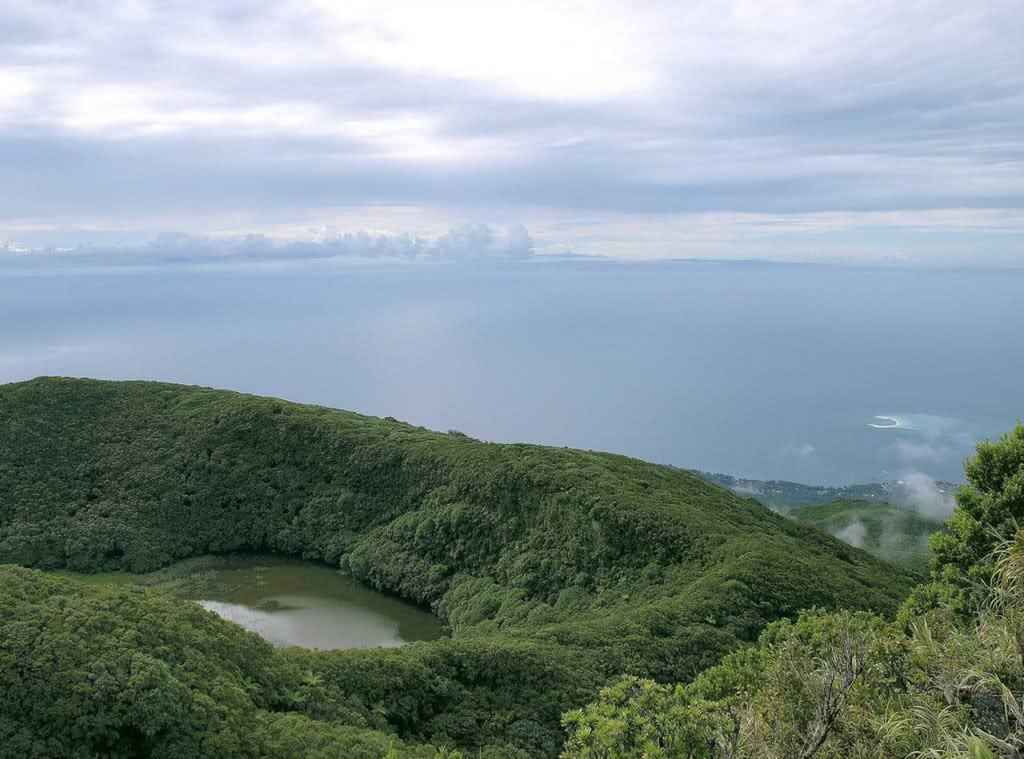 Our advice: When climbing up to a volcano, ask for a local guide who knows the dangers.

Here you find more about the volcanoes in the Philippines