Hackers – not only Silent Gardens 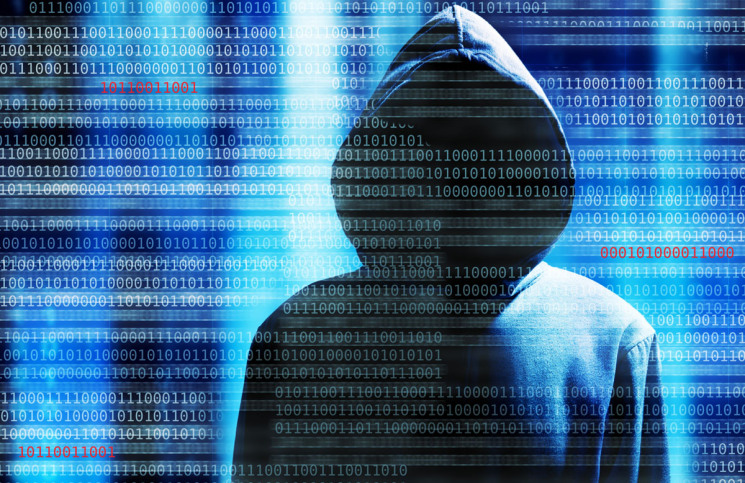 Among the Spammers, we had to lock out in the last weeks, were also Hackers. They tried all tricks from DDoS to Code Injection. No chance! Now we learn that the Caraga News were also victim of Hackers.

CaragaNews.net is an independent source for news, views, local updates and in-depth look at current events that have impact on the lives of Caraganons. CaragaNews.net is owned and operated by Super Banat Publishing, a small, independently-operated media company in Caraga Region.

The CaragaNews landed a scoop especially in Switzerland when they were the first to publish information and photos of the killed Swiss citizen Florian M.  Articles are here:.We don’t think that the current hacker attack is directly linked to this series of 3 articles.

IN THE past 12 days, hackers have tried to break in to CaragaNews.net, registering at least 4,576 failed log-in attempts since October 18—the first time the unauthorized activities were detected.
In October 18 alone, hackers using IPs that appear to be originating from European countries had tried 32 times to stage a break-in. The same number of attempted break-ins were logged on October 20 and 22.
Hackers again came back for another rounds of frustrated attempts at ramming through CaragaNews.net’s encrypted servers on October 25 and 26, this time recording a total of 48 failed log-in attempts.
What differentiates the latest break-in attempts, however, are the hackers’ use of a new IP address, which placed its location in Desoto, Texas, United States.
CaragaNews.net is protected by a system that locks out IP addresses after a number of failed log-in attempts. The system then records the suspicious IP addresses, tracks their location and email them to the site administrator.
While the hacking attempts brought no serious harm to the website and its users, it initially blocked administrators from posting new articles and updates. The problem has since been resolved.

The full article is here.

Having analyzed the IP addresses CaragaNews.net published, we think that they are victim of a botnet. Attacks came from all over the world. Silent Gardens got attacks mainly from China and some sparse spam from Ukraine, Russia and the Netherlands.

We wish the CaragaNews crew good luck in fighting the attackers.